Marta Riesco’s alleged lie about a phone call with Rocío Carrasco caused an unprecedented media silence in the last year about the Flores family and its different conflicts, including the exclusive ones and Olga Moreno to the magazine Lecturas talking about her separation with Antonio David Flores . Instead, it seems that the soap opera of the year seems to revive again on the Telecinco grid with an interview with the winner of ‘Survivors 2021’, something that had not happened since she starred in the program ‘Now, Olga’ in response to the docuseries by Rocio Carrasco.

Her reappearance will take place next Friday, May 27, interviewed by Toñi Moreno on her new program ‘Déjate amar’, just as it has been promoted on the network itself. On the other hand, despite the high expectations that have initially been placed on this reappearance, the magazine Lecturas has been able to learn that the Malaga-born woman has set strict conditions for access to sit on the set and that they could ruin the true interest of the audience.

According to the magazine, Olga Moreno would have signed a contract in which one of the clauses left it very closed that at no time would she talk about anything that is happening right now in her life. In other words, the former wife of Antonio David Flores could not be asked about her separation from the former Civil Guard, nor about the relationship that she now maintains; nor about his relationship with Marta Riesco; or how things are with Rocío Flores after she said that she was disappointed with her exclusives. Any.

The tension could be felt on the set

The questions to Olga Moreno seem to be limited simply to things from her past such as her childhood, her sisters and her blood family (but not politics). Some very clear conditions that, in addition, you can also know that they have been fulfilled to the letter because Toñi Moreno’s program is not direct but pre-recorded on May 19. And no, Olga Moreno’s time on the set was not entirely easy for her or for the rest of the team.

The aforementioned medium has also been able to speak with people who were present on the set during the recording and they assure that the tension could be felt in the environment. Olga Moreno was accompanied at all times by Agustín Etienne, who is her representative and also by Antonio David Flores and Rocío Flores, who was very attentive to everything that was asked of the interviewee. In fact, on several occasions she tried to stop the interview as soon as Toñi Moreno made some kind of allusion to her current life, something that made the presenter’s work especially difficult.

The situation for Olga Moreno did not seem ideal during the recording either. At one point in the interview she even got emotional, something that left the presenter confused. It was then that the winner of ‘Survivors’ confessed that she had received news that same day regarding the health of her mother that had left her very worried. Something that surely fell like a bucket of cold water at a really difficult time for her.

Wed May 25 , 2022
The family grows! The model Romee Strijd has just announced through her social networks that she is pregnant for the second time. “Soon we will be a family of four. I can’t wait!” The Dutch woman wrote in the Instagram post through which she announced it, in which she appears […] 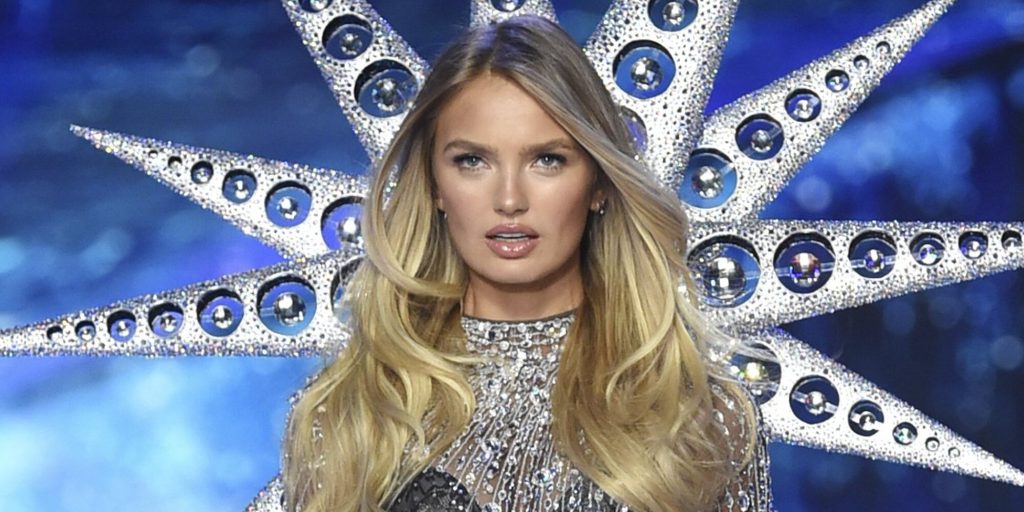