Chelo García Cortés inadvertently became the true protagonist of ‘Sálvame Fashion Week’ from the first minute. The collaborator got on the catwalk with a tremendous desire to eat the night and, unfortunately, her participation in the fashion show did not last more than three minutes. Chelo stumbled on her feet and fell to the ground with such bad luck that she leaned directly on her wrist.

The collaborator had to be taken by ambulance directly to the hospital and the diagnosis was radio rupture, so she would have to undergo surgery to solve the problem. Chelo García Cortés missed ‘Sálvame Fashion Week’ and, on top of that, she had to undergo surgery, something that has already happened and has turned out well. Sergi Ferré, who was at the gates of the hospital, began by saying: “Everything went very well. Chelo was very nervous because she was scared of the operation.” 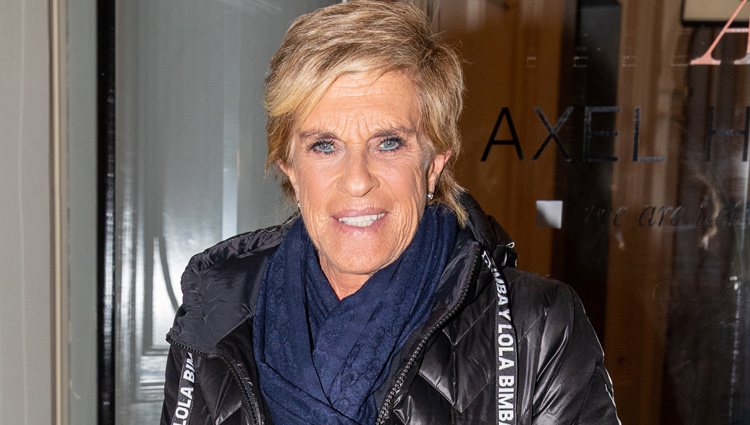 Chelo García Cortés at the Christmas dinner of ‘Sálvame’ 2019

“These days ago she was very afflicted by pain. She had a small inflammation in one finger and was in a lot of pain. She has gone to the ward. Tomorrow the surgeon will come and assess whether to discharge her. She told us that she had had a fairly complex, it had broken into several pieces, something quite complicated,” the reporter commented on Chelo.

Marta does not leave her side

Sergi Ferré has commented that no specific dates are yet known for when Chelo will be able to start living a normal life: “In principle they haven’t given exact dates but for about a month she will have to be calm”. It is true that in the case of Lydia Lozano, who had also broken her wrist, she has returned to work quickly because she did not have to undergo surgery. 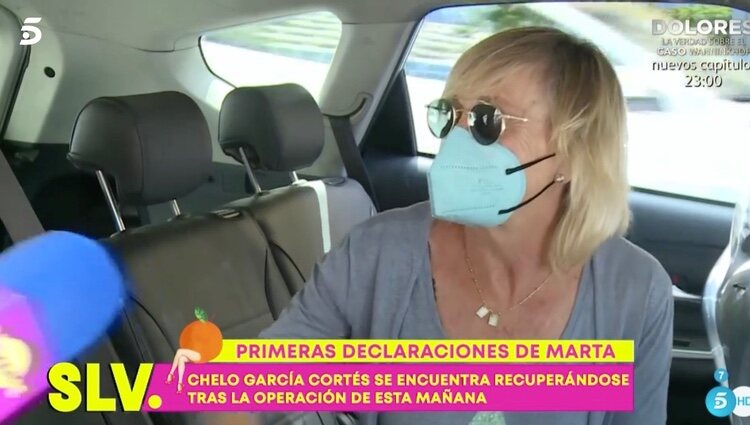 Marta talks about Chelo after the operation | Photo: telecinco.es

Marta Roca, Chelo García Cortés’s wife, has been by his side at all times and has kindly attended to ‘Sálvame’: “We’ve had a bad time all these days, they brought him down first thing in the morning, they put a plaque on him because she had it quite destroyed. Now they are helping her to put her arm right, she had a very swollen finger. I don’t know what’s going on there, besides only the girls”, she concluded by saying amused about the ‘curse’ that seems to have fallen on ‘Save me’ after the problems of Belén Esteban and Lydia Lozano.

Body of Blessed Carlo Acutis will be permanently exhibited in Assisi

Thu Jun 2 , 2022
The Diocese of Assisi-Nocera Umbra-Gualdo Tadino (Italy) reported this June 1 that the body of the young Blessed Carlo Acutis will be permanently exhibited in the Santuario della Spogliazione (Dispossession) of Assisi where he rests. According to a statement from the Diocese of Assisi, the local Bishop, Msgr. Domenico Sorrentino, […] 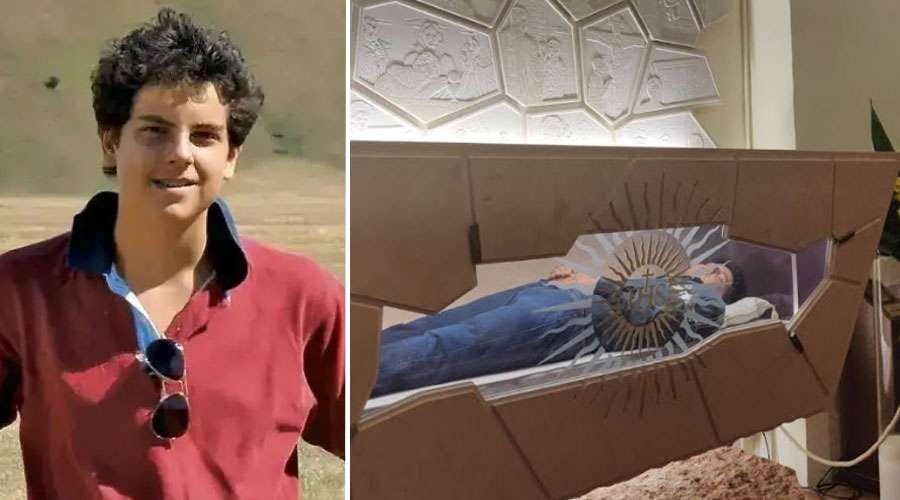