This How Travis Scott Vibin’ with Kylie Jenner – See pics 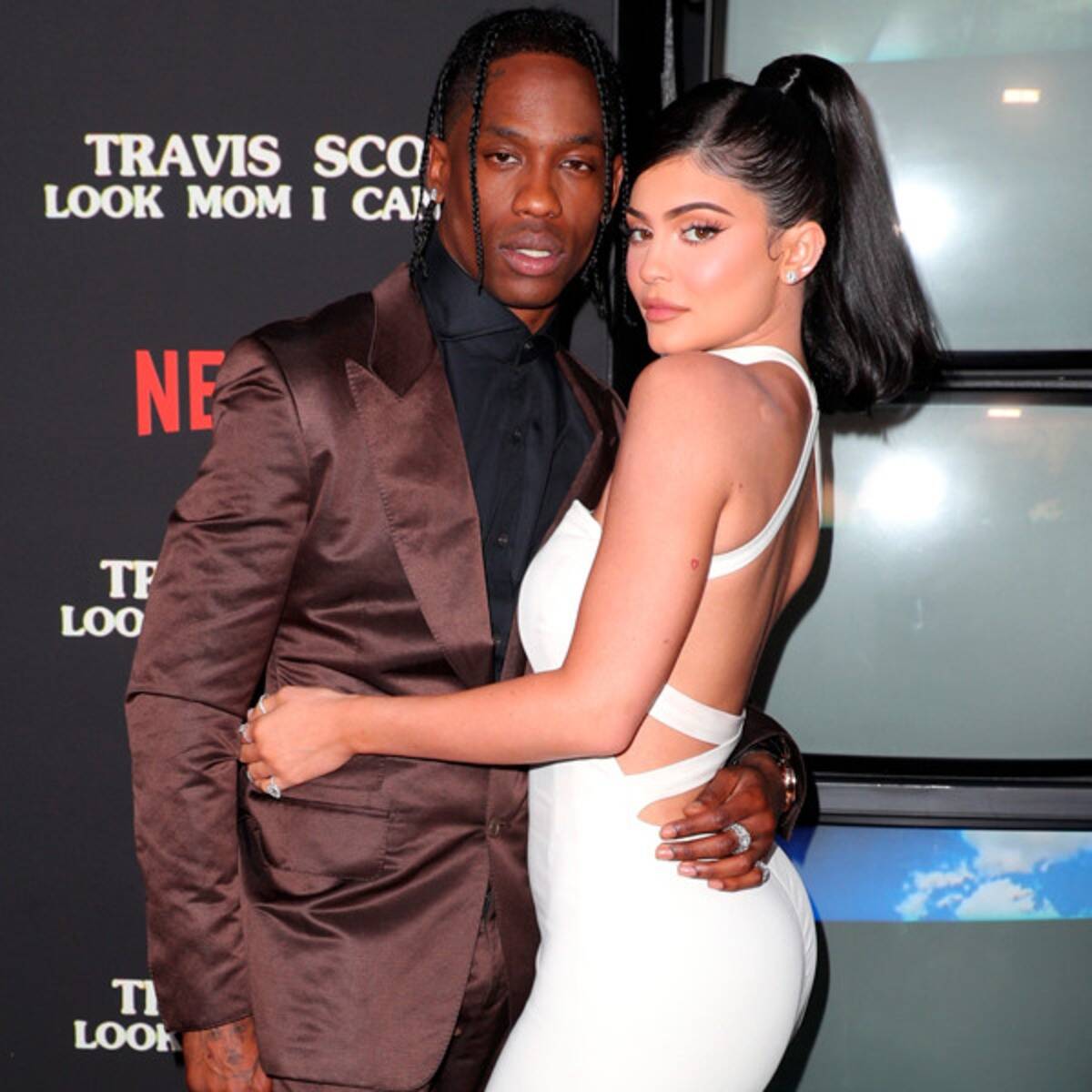 Business mogul Kylie Jenner recently celebrated baby Daddy Travis Scott’s 29th birthday. And ever since, they both have been rekindling rumors of getting back together.

Kylie Jenner flew all the way from Calabasas to Miami to celebrate Sicko Mode’s singer’s birthday. As per the Instagram stories shared on her account, they both ended up partying the entire weekend.

In one of the stories, Kylie kept running her foot over Travis while he kept slapping it. In some of the videos posted online, they were seen hugging and dancing in the crowd. However, sources suggest that their relationship is currently platonic. They both enjoy each other’s company and love hanging out together, but they are only co-parents.

The source said that they are great co-parents and share a fun life with Stormi (their 3-year-old daughter) but have separate homes. At the same time, the insider didn’t rule out getting back together romantically together.

They said ever since their breakup, neither of them has dated anyone seriously. So Jenner and Scott getting back together are always on the table. Meanwhile, she took to Instagram to share her love for the baby daddy on his birthday. She said that he is a great father to their daughter.

Other members of the Kardashian-Jenner clan also did the same. Khloe Kardashian, Kourtney Kardashian, Kris Jenner, Kendall Jenner, and Kim Kardashian all celebrated Travis Scott’s birthday on Instagram and wished him the very best.

The Kardashian-Jenner clan is no new to the stalkers. However, this time things seemed to have gone a bit too far. A stalker recently broke into Kendall Jenner’s house and got naked in the pool. Following this, he reached to her window and started banging on it until the security came in to take him away. Following this, Kendall moved into her friend’s house for a few days and has also increased security around her home and personally.

While the police arrested him but couldn’t keep him for longer than 6 hours because of the coronavirus. After getting released, he reached Kris Jenner and Kylie Jenner’s house.

While Kylie’s legal team sought protection for five years, the judge gave him the restraining order for three years. As per the reports, Kylie Jenner was present during the hearing virtually. As she narrated the incident to the judge, she said that the stalker entering her home like that makes her scared for her and her daughter’s life.

The restraining order also includes Kris Jenner and Kendall Jenner. However, Kendall Jenner received protection from the stalker for five years. The order states that the person accused must stay at least 100 yards from them.

Anna Faris Unfolds About Her 'Forced' Divorce From Chris Pratt