The Spanish Royal Family arrived in Figueres early in the afternoon of this same Sunday, July 3, for the celebration of the Princess of Girona Awards, which will take place a day later, on July 4. But this official trip was of special relevance both for Princess Leonor and for Infanta Sofía and that is that as soon as she arrived she would have her first official act, but alone, the first since they have an official agenda as members of royalty.

The daughters of King Felipe VI and Queen Letizia arrived at the local Dalí Museum in the middle of the afternoon. There, Princess Leonor and Infanta Sofía had a first work session in which they learned about the new programs of the Princess of Girona Foundation as well as a meeting with the young people who participate in them. Later, both were able to take a guided tour of the museum itself, where they were able to see the painter’s work up close. 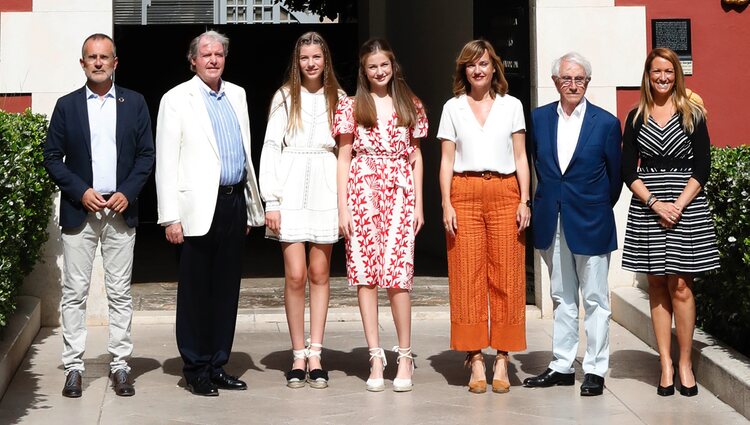 Princess Leonor and Infanta Sofía at the Dalí Museum in Figueres

This act of Princess Leonor without the presence of her parents – even if her sister’s – is one more step in her role as future heiress and one more demonstration of personal maturity and in her role as a member of the royal family. She is independent of her that she arrives, moreover, after finishing her first course at the UWC Atlantic College in Wales, where she is doing the International Baccalaureate. A course that she has passed with very good grades, as has been known, thus also demonstrating a great dedication in her studies.

But after being away from her family and with a lower profile in her role as Princess, summer arrives and with it the obligations as a member of the Royal Family. For this reason, after this first day, tomorrow -Monday, July 4-, it will be even more intense. It will start with an act of the FPdGi that will take place in the Palacete Albéniz, official residence of the King in Barcelona. There they attend a coding workshop given by Hadi Partovi, CEO of Code.org and with the participation of young people from the ‘Generation teachers’ program who have been trained in programming with the aim of bringing the language of code into the classroom “. This act takes place due to the alliance between the Princess of Girona Foundation, AulaPlaneta and Code.org, which have come together to promote the learning of computer science in the classroom through teachers.

Subsequently, the award ceremony will take place, in which Don Felipe and Doña Letizia and their daughters preside over the delivery of the 2022 Princess of Girona Foundation Awards in the Ágora Auditorium of the AGBAR Water Museum in Cornellà de Llobregat, in Barcelona

Mon Jul 4 , 2022
Today, July 4, we celebrate Blessed Pier Giorgio Frassati, a young Italian layman, known by many as the “patron saint of mountaineers”, for his love of practicing this sport. Saint John Paul II once shared his own experience in relation to the Blessed: “When I was young, I too felt […] 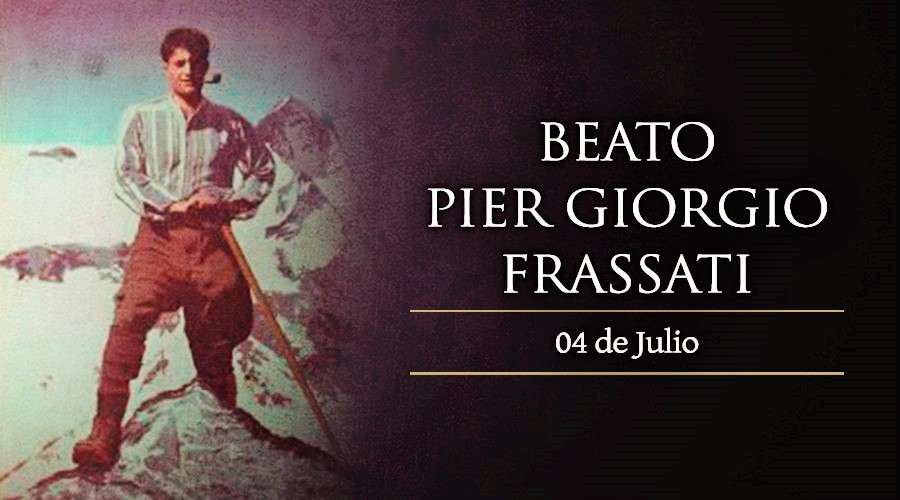