The Vatican will celebrate the 80th anniversary of the Institute for the Works of Religion (IOR), also known as the “Vatican Bank,” with a commemorative stamp.

As of September 1, it will be possible to buy a new postage stamp at a cost of 1.20 euros that will commemorate the 80th anniversary of the foundation of the IOR.

It is a stamp that shows the headquarters of the “Vatican Bank” which is the tower of Nicolò V, along with the faces of Pope Pius XII, who created the IOR, and Pope Francis, who recently renewed the statutes.

The Vatican will celebrate the 80th anniversary of the foundation of the IOR, known as the “Vatican bank” with this commemorative stamp. https://t.co/HfobQbqFSJ pic.twitter.com/RGHunaeqE7

On August 8, 2019, Pope Francis renewed, by means of a chirograph, the statutes of the IOR ad experimentum.

At that time, the chirograph of Pope Francis indicated that the objective of the renewal of the statutes is “to always better adapt the structures and the activity of the Institute to the demands of the times, resorting, in particular, to the collaboration and responsibility of competent Catholic laity.

In addition, Pope Francis explained that the statutes take into account “the challenge of the Institute is to safeguard and manage the movable and immovable property transferred or entrusted to the Institute by natural or legal persons and intended for works of religion or charity.”

Along with the new IOR anniversary stamp, the Vatican is also expected to print another postage stamp to commemorate the beatification of John Paul I.

Fri Jul 29 , 2022
We have reached the end credits of South of the Circle after approx three full hours of gameplay completed in one go. South of the Circle Platform: PC, PS4, PS5, SWITCH, XONE, XSX Genre: Adventure Release Date: August 3, 2022 Developer: State of Play Distributor: Please don’t dwell on the […] 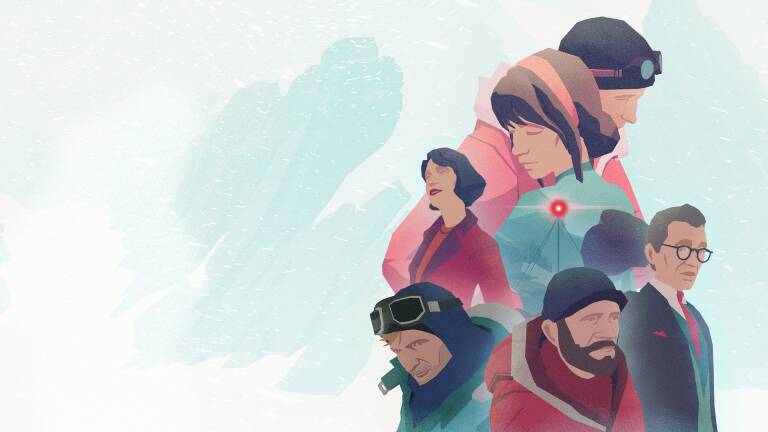