The head of research at The Philos Project, Farhad Rezaei, told reporters on Tuesday that Iran is using progressive strategies to expel non-Muslims from the country and from nearby states such as Iraq and Syria.

The Iranian Kurdish researcher also noted that the plight of Christians in the Middle East is “really misunderstood” by most in the West.

Rezaei is a Christian convert who fled Iran and now teaches at York University in Canada. The Philos Project is a nonprofit organization that educates and advocates for Christians in the Middle East.

Rezaei said during a February 22 briefing that the narrative that only jihadists have contributed to the persecution of Christians in the Middle East is “too simplistic” and ignores the influence of Iranian-backed militias in countries like Iraq.

Born in Iran, Rezaei noted that since the 1979 Islamic revolution, Muslim leaders in Iran have described adherents to minority religions, such as Christianity and Judaism, as “pollution” and have taken steps to reduce the size of Christian and Jewish communities, pushing them out of the country.

In Iraq, Rezaei noted, Iranian-backed Shiite militias have carried out numerous kidnappings, murders and sexual assaults in recent years. They have also seized large tracts of land belonging to Christians, especially in the Nineveh plain.

In all, at least 20,000 acres of farmland have been burned and militias have carried out at least 75 attacks on places of worship, with at least nine cases of a church being used as a military base.

However, many of these crimes have been attributed to Sunni jihadist groups such as the Islamic State, rather than Iran, Rezaei said.

He added that in northern Iraq it is not widely known that Iranian forces are occupying large areas with Shiite forces, seizing their land from Christians.

A recently declassified report The US Department of Defense revealed the continuing threat from Iranian-aligned militias in Iraq, noting that officers sympathetic to Iranian or militia interests are scattered throughout the country’s security services.

Asked what the global Christian community can do in the face of this persecution, Rezaei said resources must be invested to rebuild Christian communities in areas where Shiite militias have tried to drive them out.

Furthermore, he stated that the Iranian regime must be condemned for its actions and the leaders must be sanctioned.

Wed Feb 23 , 2022
The cameras of ‘El programa de Ana Rosa’ tried on the morning of February 23, 2022 to get some statements from Kiko Rivera about his state of health, but his attitude has been very different from that of the day before in ‘Sálvame’, where attended the reporters from the balcony […] 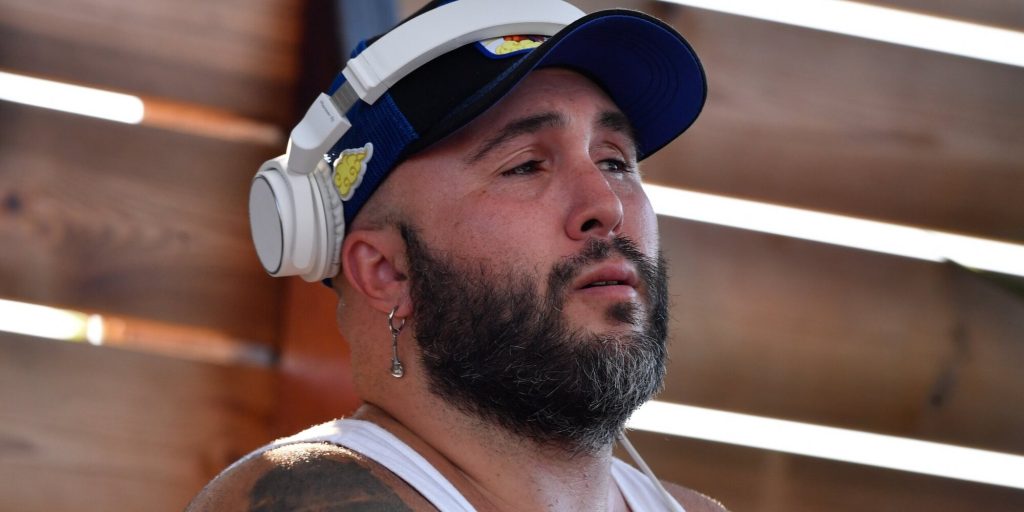