According to the pontifical organization Aid to the Church in Need (ACN), the postulator of the cause of beatification Fr. Paul Vigouroux affirms that “there is a violent death in hatred of the Christian faith, and deliberately. The French police have proven it and it is on the file.”

Six years after his martyrdom, the parish where he was stabbed by two radical Islamists has become a place of pilgrimage.

As part of the beatification process, some miracles and healings have been reported and have been examined by doctors. “There is the example of a person who claims to have placed his paralyzed hands on the tomb of Father Hamel and has been cured,” affirms the postulator.

“We have the testimony of his doctor. Without a doubt, there are supernatural elements that encourage us to continue our work”, emphasizes Fr. Vigouroux.

Prodigiously saved in the Algerian war

A seminarian, the then young Hamel was called up to serve in the Algerian War. There, while he was driving a vehicle full of soldiers, they were surprised by a burst from a machine gun.

All his companions and those in the vehicle that followed them died, except him. Throughout his life, Fr. Hamel will ask himself many times the reason for this circumstance, according to ACN.

On the day of the attack, Fr. Hamel celebrated Mass at nine in the morning together with the three Sisters of Charity who did not miss the daily appointment and a married couple who were just celebrating 65 years since their wedding.

In the middle of the celebration, two men burst through the sacristy shouting “Allahu akbar!” and made proclamations against the French as enemies of the Muslims.

According to ACN, Fr. Hamel exclaimed: “But what are you doing? Calm down!” One of the jihadists grabbed the priest to force him to his knees, but he resists. In exchange, he receives the first stab.

At the point, he shouted: “Go Santanas, go Satan!”. They were his last words. A new stab cut across her throat. He seems dead, but he still has a thread of life.

The attackers left the temple behind two of the sisters, who were released as soon as they reached the door. They try to flee shouting “Allahu akbar!”, but were shot down by the Police.

It so happens that Fr. Hamel had repeatedly participated in interconfessional meetings, of interreligious dialogue. He had even been invited to participate in the Muslim festival with which Ramadan concludes.

As detailed by ACN, on some occasion he even said: “The God of terrorists is a God who wishes death. He that he is not the God of Islam”

Wed Jul 27 , 2022
If there is a genre that has witnessed a real explosion in recent years, that is the rougelike and its “companion” rougelite – practically identical, except that the former boasts, among other things, a turn-based gameplay and very few discounts when it fails. From The Binding of Isaac to Enter […] 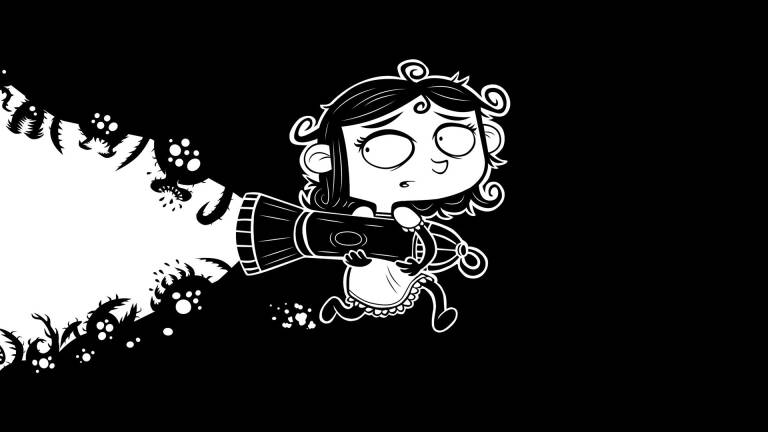