Sister María Rosa Leggol, a Franciscan nun who died in 2020 due to the pandemic, was honored for the work she dedicated to 90,000 orphaned and abandoned Honduran children during 70 years of her life.

The Honduran Embassy to the Holy See and the Spanish edition of L’Osservatore Romano organized at the beginning of April in Rome a private screening of the documentary “With this light”, which narrates the life and legacy of Sister María Rosa Leggol.

Sister María Rosa grew up in an orphanage and at the age of six she met two nuns from the Sisters of Saint Francis who changed the course of her life because she decided to join them.

She entered the congregation when she was 21 years old, in 1949, and began working as a nurse at La Policlínica Hospital in Comayagüela (Honduras) during the night shift.

There he began his work especially committed to orphans and children of imprisoned parents. She opened the first orphanage in 1964 and founded the non-profit organization Sociedad Amigos de los Ninos (SAN) in 1966.

He came to build more than 500 homes throughout Latin America in a particularly complicated political and social environment.

He took a comprehensive approach to impacting the lives of these children by creating job opportunities for their families and communities through a variety of visionary business and educational programs, as well as bringing them healthcare through clinics and medical brigades.

Sister María Rosa passed away from COVID-19 on October 16, 2020, at the age of 93. When asked why she had done all that work, she said that God had encouraged her so, referring to so many people helped, “they don’t owe me anything, what they have to do is extend that mercy to whomever they come across, wherever they go” .

First trailer for 'Father there is no more than one 3': Santiago Segura brings a very early Christmas present

Mon Apr 18 , 2022
Santiago Segura returns to theaters with Christmas, but not for Christmas. Next July we will have to bring out the zambomba and the Polvorones because ‘Father there is no more than one 3’ has a festive spirit to give and give away. Here we have the first trailer of the […] 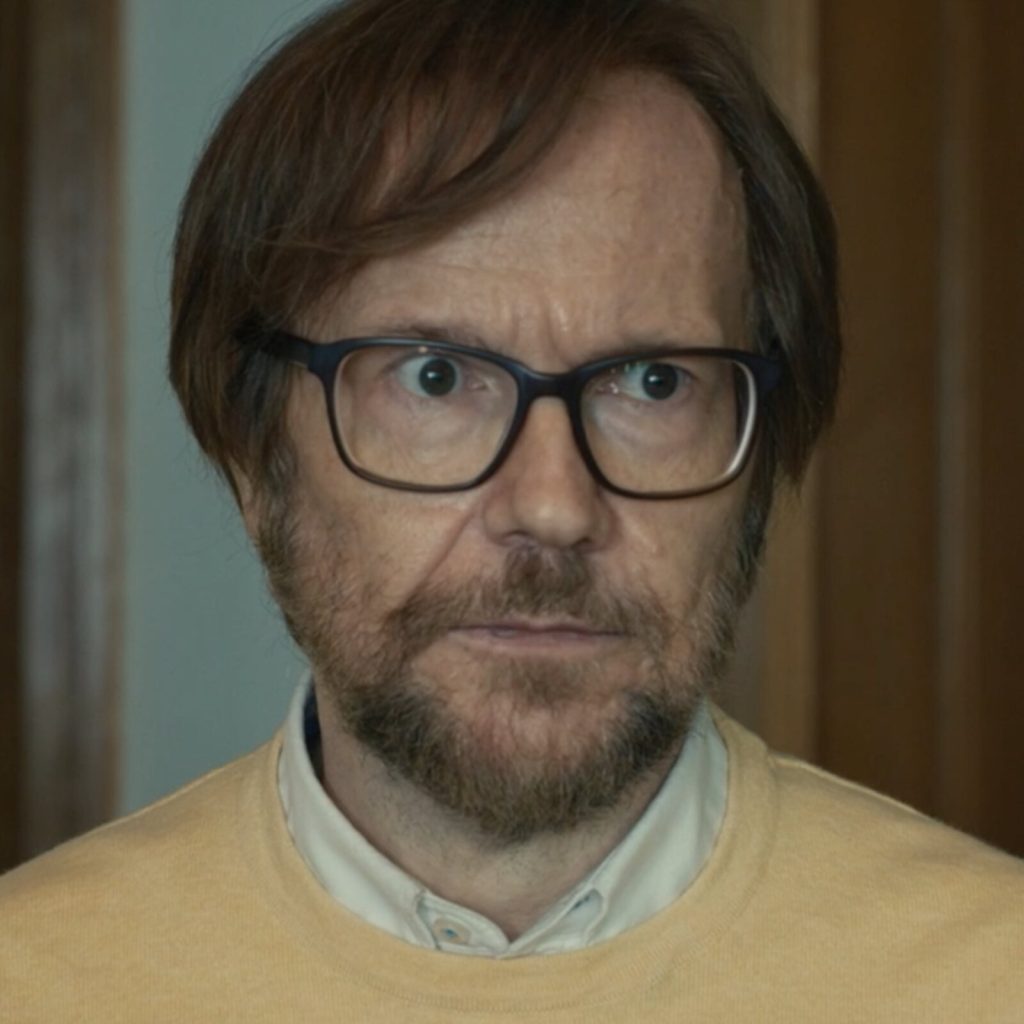