The young pro-life leader Talís Romero launched a campaign in support of a bill that is currently being debated in Puerto Rico and that seeks to defend the unborn against the threat of abortion.

Romero, from the “Rescando laIdentidad” initiative and from the “Provida Puerto Rico” group, urged the defenders of life in the region and the general public to write to the email [email protected] to support project 693: “Law for the protection of the conceived in its gestational stage of viability”.

“As pro-lifers we recognize that life begins from conception, so we know that this project is not ideal. However, it is the first step for the regulation of abortion on the island, and that means a lot”, indicates the young woman.

The project’s main author is Senator Joanne Rodríguez Veve, president of the Committee on Life and Family Affairs of the Puerto Rican Senate.

The text states in its article 2 that “the Commonwealth of Puerto Rico declares that a licensed medical professional will not carry out a pregnancy termination where the conceived is in the gestational stage of viabilityas defined in said stage in this law”.

In Puerto Rico, since it is an associated state of the United States, the Roe v. Wade who legalized abortion in 1973. On the island this practice is legal throughout pregnancy and project seeks to limit it until week 22.

The pro-life leader specified that they ask for help to promote the project because different abortion organizations “around the world have sent emails”, about a thousand in total, some even “from Japan”, which could “have a lot of weight” in the debate.

“In Puerto Rico we are risking everything and we need all the help we can get”, assured Talís Romero.

The process of the bill in defense of the unborn

Senator Joanne Rodríguez explained to ACI Prensa that the bill, presented at the end of 2021, “is in what is called public hearing discussion, and the last day of this will be Friday, May 6.”

After the public hearings, the commission that he chairs will prepare a report containing the opinions that came, for and against. Then it is voted on and if it is approved, “the project reaches the hemicycle, the plenary session of the Senate and there it would be approved or rejected.”

To express your support for the bill, you can write to [email protected]

Tue May 3 , 2022
HomeCelebritiesThe Kardashian-Jenners celebrate the legal victory over Blac Chyna making history at the MET Gala 2022 MET GALA 2022 For the first time in the history of the gala, all the Kardashian-Jenner sisters have been invited in full on the same night that they won the Blac Chyna trial. Brais […] 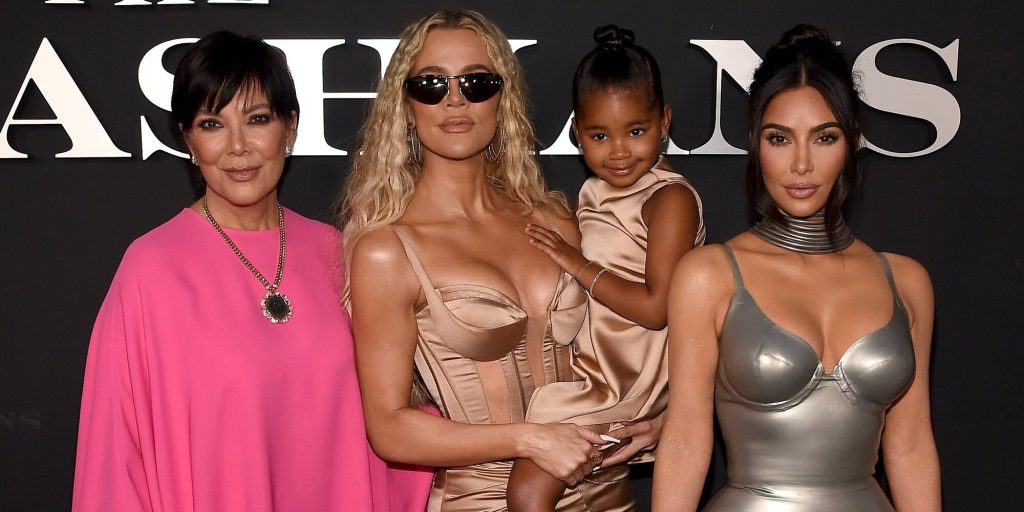