The international platform CitizenGO delivered about 68,277 signatures to the satellite television company DirecTV, asking them not to remove EWTN from their programming.

The signatures were delivered on Monday, July 25, at the DirecTV offices in Buenos Aires (Argentina).

In a statement sent to ACI Prensa, Silvina Spataro, director of CitizenGO in Latin America, said that “the campaign was an initiative of DirecTV viewers who are asking the company not to remove the EWTN channel from its programming, since for them it means a spiritual accompaniment.

“Viewers feel discriminated against because a Christian channel is being excluded. There are a lot of customers who told us that they are going to unsubscribe if they take down EWTN,” she noted.

Viviana Monetti, who attended the delivery of signatures at DirecTV headquarters, said that when she found out about the satellite television company’s decision “I went into despair, because for me and for more than 15 million users in Latin America it is a essential channel for our formation and our spiritual support”.

At the end of June of this year, DirecTV confirmed that from July 31 EWTN will be withdrawn from its programming.

EWTN is the largest Catholic network in the world, with a presence in more than 150 countries, where it is watched daily by more than 390 million households.

ACI Prensa is an information service of EWTN News Inc.

In the letter that accompanied the signatures delivered to DirecTV, Ignacio Arsuaga, executive director of CitizenGO, stressed that “the EWTN channel offers a great service to the Christian world, there are millions of people who feel accompanied through its programs.”

“EWTN subscribers feel that this is a clear attack on the Christian faith, and we are going to unsubscribe from DirecTV if they remove the channel.”

“We ask you not to be indifferent to this situation and take into account the request of thousands of DirecTV subscribers: revoke your decision and keep the signal of the Christian channel EWTN,” concluded Arsuaga.

Carlota Corredera responds to all the rumors about her professional future

Wed Jul 27 , 2022
On March 25, 2022, Carlota Corredera said goodbye to ‘Sálvame’ after announcing a couple of days before that she would no longer be the presenter of the program to focus fully on a new format for the chain in the hands of La Fábrica de la Tele that would be […] 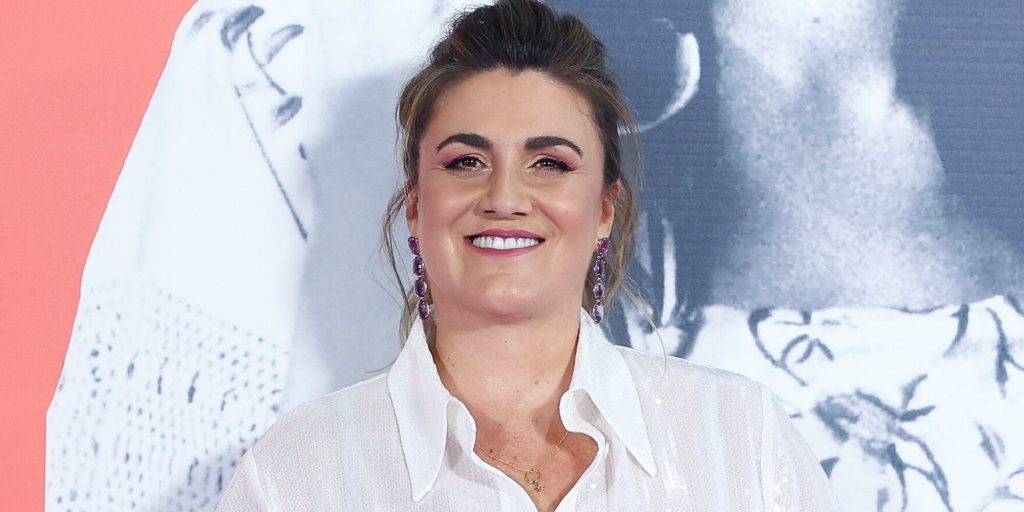