The Catholic Diocese of Uyo, in Nigeria, has asked the faithful to pray for the safe release of a kidnapped priest on Sunday, May 8, which is Mother’s Day.

In a statement released on May 9 and shared with ACI Africa, the African agency of the ACI Group, Fr. Charles Ekeng, Chancellor of the Diocese of Uyo, expressed the “great pain” of the Catholic Church for the kidnapping of Fr. Alphonsus Uboh.

The priest was kidnapped at around 7:30 pm from the parish house of Saint Pius X Parish, in Ikot Abasi Akpan, in the Mkpat Enin area.

Hours earlier, women from the parish had celebrated Mother’s Day.

The chancellor of the Diocese of Uyo pointed out that the priest was kidnapped when he returned home after visiting a sick person.

Fr. Ekeng made “a call to all men and women of good will to pray for his release from the hands of his kidnappers.”

While asking to pray for a “quick and safe release”, the priest made a call not to act outside the law.

Local press reports suggest that the kidnappers demand around 2.4 thousand dollars to free the priest.

In a report on May 11, the Bishop of Bomadi, Msgr. Hyacinth Oroko Egbebo, criticized the state of roads in Nigeria, which facilitates the increasing cases of kidnappings.

The Prelate pointed out that the emergence of the Islamic terrorist group Boko Haram “has really negatively impacted the economy and the people. It is difficult to travel around Nigeria by road.”

Added to this, he pointed out, are the cases of kidnappings at the hands of shepherds, who “even destroy villages and towns” in various parts of the country.

Among the causes for the increase in kidnappings in Nigeria, the Bishop of Bomadi pointed to the “unemployment of young people”, because “this has become a form of employment for them”.

Bishop Bomadi also lamented that the international community has a slow response to help resolve the security crisis in Nigeria.

Fri May 13 , 2022
After more than a year of hiatus, Bling Empire is finally back on screen with a sophomore; and this time, it’s bigger, better, and neater than ever. After all, it gives us an insight into the lives of wealthy Asian-Americans around Los Angeles who go all out for fancy parties […] 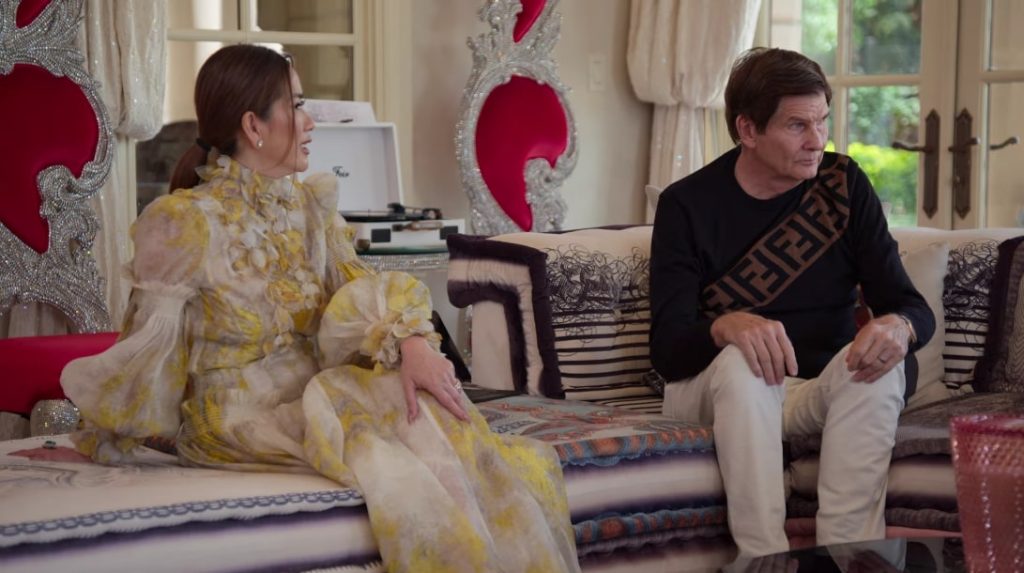