In a statement issued on March 8, the Fundación Madrina de España, which next weekend will rescue nearly 200 women and children from the border in Ukraine, reported the multiple risks for women, pregnant mothers and children amid of the conflict with Russia.

“Women and their children are the main victims of this tragedy,” the institution stressed, warning that “the rise in maternal and child mortality, the decline in health and the increase in child malnutrition skyrocket when this reality is suffered. unfair”.

“The epidemic risks also rise and children and women die of hunger, cold and epidemics such as pneumonia, cholera, tuberculosis among other diseases, along with the lack of medical care,” he said.

The pro-life NGO reported that pregnant Ukrainian mothers are currently giving birth “in hospital basements and cannot get out because of continuous bombing alarms.”

On the other hand, it indicated that women and girls in general, “equally face brutal signs of violence, even marginalization makes prostitution and trafficking of women and children progress.”

According to the entity, women who are in Ukraine indicated “that there are already mafias and criminals who have picked up women and children at the border and have disappeared, That is why no Ukrainian family leaves their village or the border without knowing the driver of the bus or the vehicle”.

Likewise, the women of the country lamented “that in Ukraine there is no longer a safe place”, since “schools and hospitals have been bombedand there are thousands of corpses lying on the ground in the bombed-out towns and cities.”

“There are many children who have died and who have lost their parents. and among the Ukrainian population there is great solidarity, they notify each other so that there is a family in the town to take them in”, he continued.

In addition, the Madrina Foundation specifies, “they have bombarded schools, hospitals and houses and no one feels safe anymore. Only families with an elderly or disabled family member or whose children turn 18, ready for war, remain.

“Families don’t know where to go, at the moment there are free trains from Kiev to the border”, reported the pro-life group.

In addition, it was reported about a Ukrainian family – married couple and two children – “who have been shot and killed when leaving alone in a car towards the border”.

“Since then, all the families that crowd the Kiev train station and the towns hardest hit by the war in Ukraine know that they must hit the road in a convoy of several vehicles and buses together, even so nothing is sure,” he added.

Finally, the Madrina Foundation indicated that from the Ukrainian border “the military only allow women and minor children to pass if the families are less than three children.”

“If the families are large families of 4 children or more, then they also let the father through,” he added.

Esther Acebo has become a mother for the first time

Wed Mar 9 , 2022
Esther Acebo has just announced through her social networks that she has become the mother of a girl for the first time. The actress, who became known mainly for the series ‘La casa de papel’, is in luck and has shared her emotion with some tender words. For this, he […] 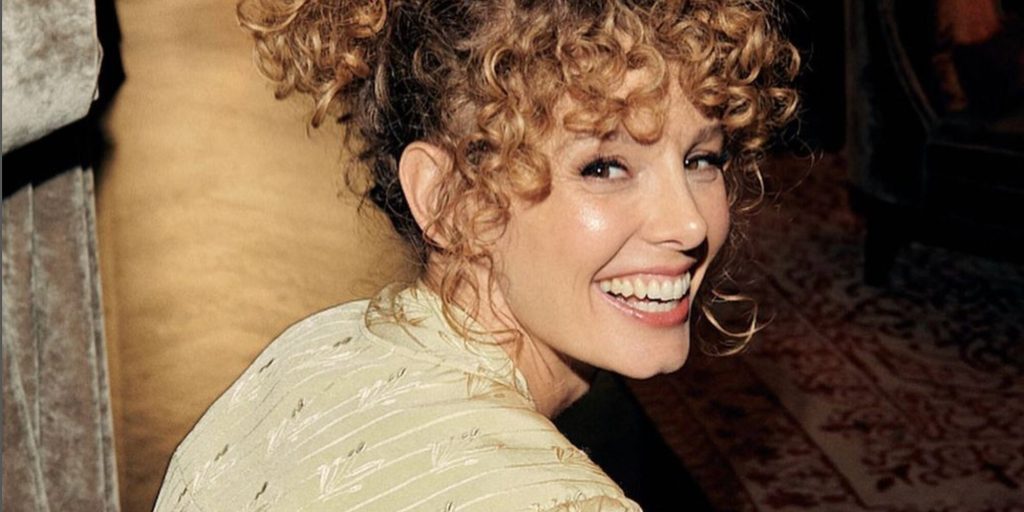