The end of the plot of ‘Supernatural’ came in November 2020, after 15 seasons on the air. The outcome offered opinions of all kinds and many fans cried the farewell of the brothers Sam and Dean Winchester, played by Jared Padalecki and Jensen Ackles.

The good news is that the CW will bring back the character of Ackles in ‘The Winchesters’, the prequel it is developing about Dean and Sam’s parents, John and Mary Winchester, in which the actor will be in charge of narrating the story. . The fiction will teach us how the couple ended up falling in love and the way in which they lived this relationship while dedicating themselves to annihilating supernatural threats.

Now, Deadline announces two new additions: Nida Khurshid and Jojo Fleites, who is making his television debut. Khurshid will play Latika Desai, a smart and brave young hunter-in-training. Her problem solving skills and her intelligence will help her face her fears when fighting against the dark forces.

For his part, Fleites will play Carlos Cervantez, who is described as a calm and confident boy whose positivity will be a boon to the team as it faces more serious threats.

Ackles will also executive produce alongside his wife, Danneel Ackles, and Robbie Thompson, who will write the pilot’s script. At the moment no more cast members have been confirmed, it has not even been revealed who will play the protagonists. In the original proposal, the roles were assumed by Amy Gumenick and Samantha Smith in the case of young and adult Mary, and Matt Cohen and Jeffrey Dean Morgan in the case of young and adult John, respectively.

Wed Mar 16 , 2022
After becoming the big star of the second season of ‘Euphoria’, Sydney Sweeney has already received the call to enter the superhero movie. Sony Pictures has chosen the actress to join ‘Madame Web’, the film that will star Dakota Johnson as one of the key characters in the Spider-Man comics. […] 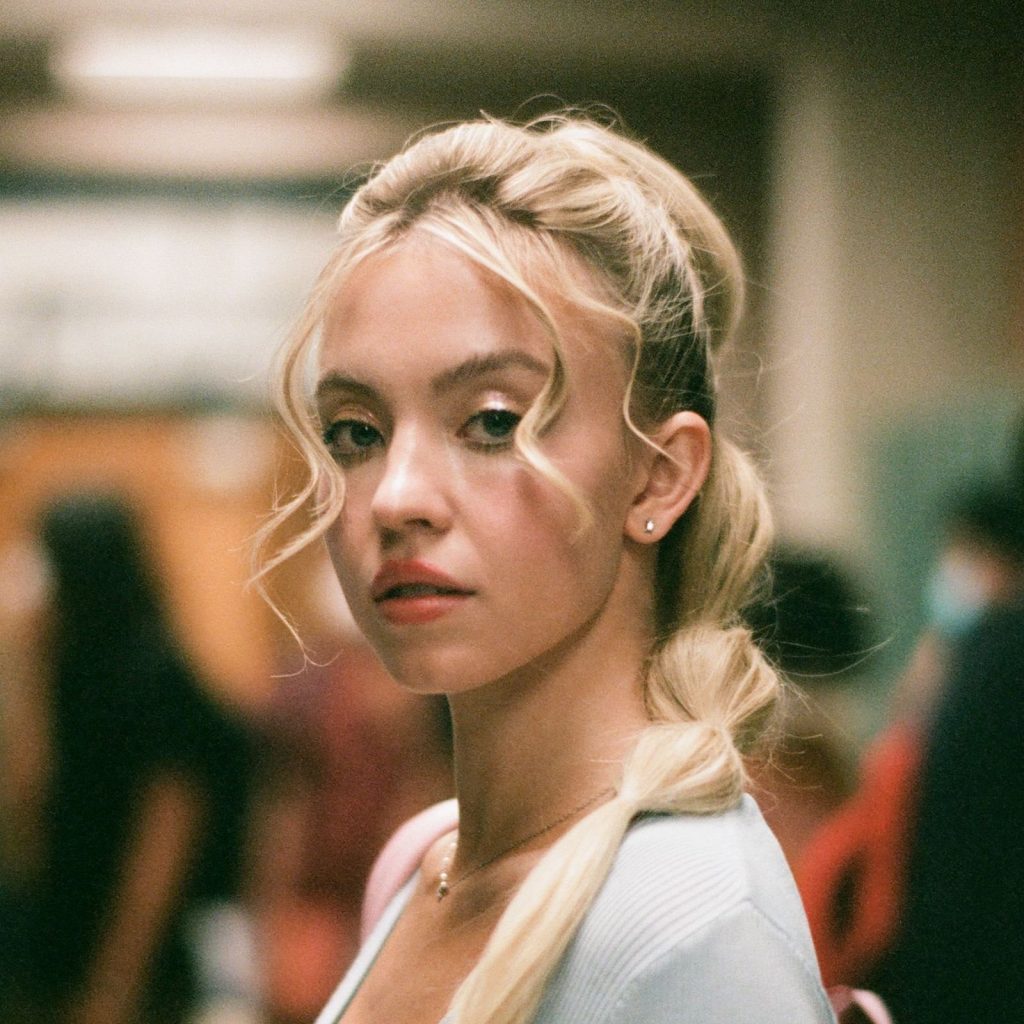