After 12 years of broadcasting, ‘The Walking Dead’ comes to an end. The series, which premiered in 2010 on the AMC network, has been part of the lives of fans for a long time and promises an exciting finale in its 11th season. According to the producers themselves, the last chapter has already been recorded, which which would mean the official end of the legendary series.

If fans are anxiously awaiting the epic outcome that is coming, the actors are not far behind when it comes to talking about this ending. Jeffrey Dean Morgan, actor who plays the iconic and violent villain Negan, has shared a post on Instagram where he can be seen dressed up and ready to record those last shots. His message: “My last day. Thank you all. I have no words… I’m going to need some time to process all of this. What a journey it has been. Much love to the team. And to all of you who watch ‘The Walking Dead’ Saying thank you very much probably isn’t enough, but it’s all I have.”

For his part, Norman Reedus, the actor who plays Daryl, has also joined this farewell festival. He commemorated the end of the series with an emotional speech on the last day of recording that TMZ has leaked: “Wow, this is unreal. Someone taught me a phrase recently: ‘is it worth the effort?’ ‘The Walking Dead’ has always been worth squeezing the juice out of, as kinky as it sounds,” says Reedus.

Although the series ends here, the universe of ‘The Walking Dead’ does not. The saga will continue to expand with future projects that left the original material (comics) far behind. The next thing will be a film trilogy that promises the return of the initial protagonist: Rick Games, played by Andrew Lincoln.

On the other hand, AMC recently announced a new spin-off focused on the two most important characters right now: Maggie and Negan, where they must make a living in a zombie-infested New York. In addition, another spin-off would arrive this summer: ‘Tales of The Walking Dead’, which will mix stories of new characters with those of older ones.

Despite the fact that ‘The Walking Dead: World Beyond’ has already ended, the truth is that fans will be able to continue with ‘Fear The Walking Dead’, since it was renewed for an eighth season. As new projects get the green light and continue production, we can already prepare for the end of this legendary series.

Tue Apr 5 , 2022
HomeTelevisionAnabel Pantoja, fifth confirmed contestant of ‘Survivors 2022’ IN THE FOOTSTEPS OF OMAR Isabel Pantoja’s niece already headed for Honduras in 2014, but the adventure lasted only two weeks, when she decided to leave. Anabel Pantoja will head to Honduras for the third time in the history of ‘Survivors’, although […] 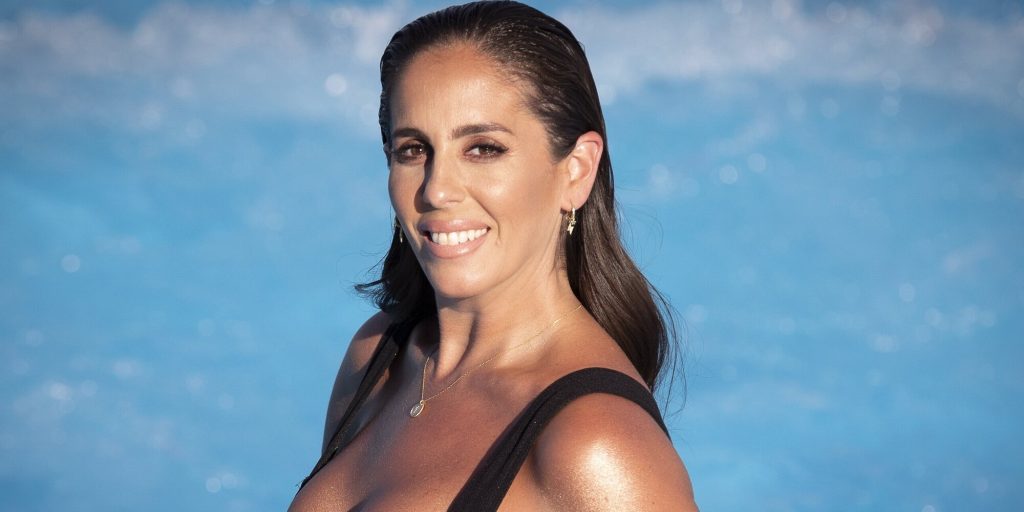