An image of the Virgin of Guadalupe donated by the pontifical foundation Aid to the Church in Need (ACN) arrived in Ukraine, where they see it as “a great symbol that she is close to her people” and they ask her for the “miracle” that the war ends and peace comes.

Tensions between Ukraine and Russia have escalated since March 2021. On February 24 of this year, Vladimir Putin, the Russian president, ordered the start of the invasion of Ukraine.

The United Nations estimates that because of the war some 12 million people in Ukraine need help and protection, while there are more than 4 million in need of refuge in neighboring countries.

According to the Office of the United Nations High Commissioner for Human Rights, as of May 9, it is estimated that more than 3.3 thousand people have died, including 235 minors.

More than 3.6 thousand people, including 346 minors, have been injured.

On March 11, the ACN, Aid to the Church in Need of Mexico, held a special event called “The Night of the Witnesses”, in the Parish of Santa María Reina de la Paz in Monterrey (Mexico). Among the guests was Fr. Dimitro Kiyashko, a Ukrainian priest of the Greek-Catholic rite.

At the event, the Catholic priest asked for the prayer of all those present for Ukraine.

On that occasion, the Director of the ACN in Mexico, Julieta Appendini, presented Fr. Kiyashko with a painting of Our Lady of Guadalupe, as a sign of support and union in prayer towards Ukraine on the part of Mexicans.

“The spiritual meaning of this gift to Fr. Dimitro is not only a sign of solidarity towards the suffering that Ukraine is experiencing, but it is also an invitation to trust in the intercession of the Virgin of Guadalupe before her Son Jesus Christ for the end of the war and be the bearer of peace for both countries”, Appendini told ACI Prensa.

After two months of participating in ACN’s Night of the Witnesses in Mexico, Fr. Dimitro expressed his gratitude and devotion to Our Lady of Guadalupe.

“For all of us Ukrainians it is a great joy that the Mother of God is in Ukraine. She is also a great symbol that she is close to her people and also we all pray and hope for the miracle of ending the war”, she expressed.

Tue May 10 , 2022
Yesterday, the Panchayat season 2 trailer was removed by Amazon Prime Video on Youtube, and we can see all the elements of fun, musty, friends and love. Jeetendra Kumar (Abhishek Tripathi) returns with the people of Praddhan Ji Brijbhushan Dubey (Raghuvir Yadav) village, Chandan Roy as Vikas Neena Gupta as […] 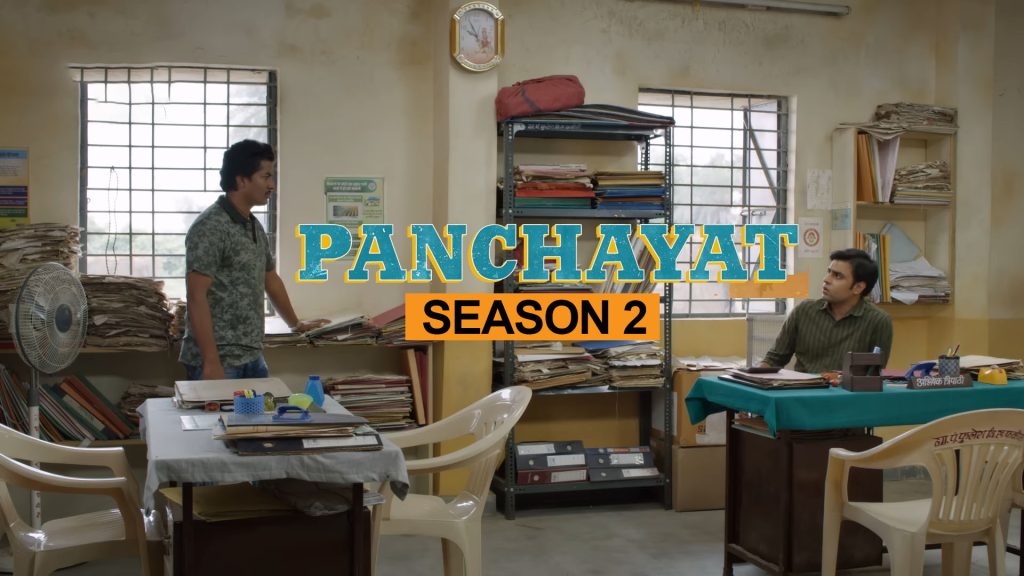