Paz Padilla has managed to create an incredible revolution through social networks after posting a video in her Instagram stories in which she chats with Kerem Bürsin, star of the hit series ‘Love is in the air’ and Turkish actor of the moment . In the clip you can see how she approaches the interpreter’s car to ask him some questions about his ‘Nonineta’, the van with which she has been touring Spain to sell her clothes and promote her fashion store No ni ná .

Paz Padilla and Kerem, get me out of life once and for all.pic.twitter.com/ePwHNkGZJX

The next stop will be Vigo, where both she and her daughter Anna Ferrer will sell their products on July 13 and 14. And in this video it is he who anticipates that she is going to Vigo, but little else can be understood. The two have lived through a surreal situation that has provoked many comments on Twitter, and that is that many people do not know if he was prepared, but if they found Kerem they would not ask him those questions.

The video quickly went viral and before the commotion caused, Paz Padilla removed it from his Instagram Stories, although it was already too late because many users had saved it. In the clip, the actor is driving his car, then through his window he addresses him and says: “Do you know where Nonineta is going to go?” Kerem Bürsin tells him: “To Vigo”. Then, Paz Padilla asks him in English where she is from, to which the actor replies: “Istanbul”, and jokingly adds: “Your face sounds familiar to me”, and then says goodbye to him. 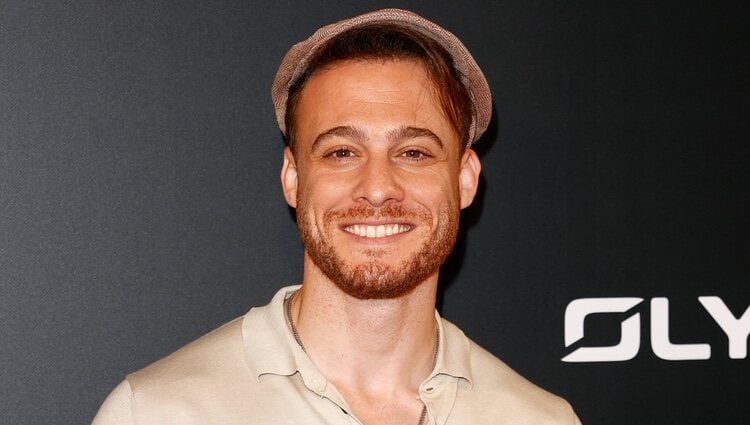 Kerem Bürsin at an event in Spain

Kerem Bürsin may become part of a spot for the presenter’s clothing brand, or perhaps they will work together on a new audiovisual project that they still cannot reveal anything about, which is why he may have deleted the video shared with him.

What will they have in their hands

Some comments that have occurred on the networks said: “Paz Padilla and Kerem, get me out of life once and for all”, “Kerem and Paz Padilla. What kind of fantasy is this?” or “Kerem with Paz Padilla, what will be next… a meteor shower?”, and it is that many are wishing to discover what the Turkish and the Spanish presenter have in their hands.

Pope Francis appoints 3 women to the Dicastery for Bishops

Wed Jul 13 , 2022
On the morning of this Wednesday, July 13, the Holy See reported the appointment of 3 women in the Dicastery for Bishops. It’s about the sister Raffaella PetriniSecretary General of the Governorate of the Vatican City State; Yvonne Reungoat, former Superior General of the Daughters of Mary Help of Christians; […] 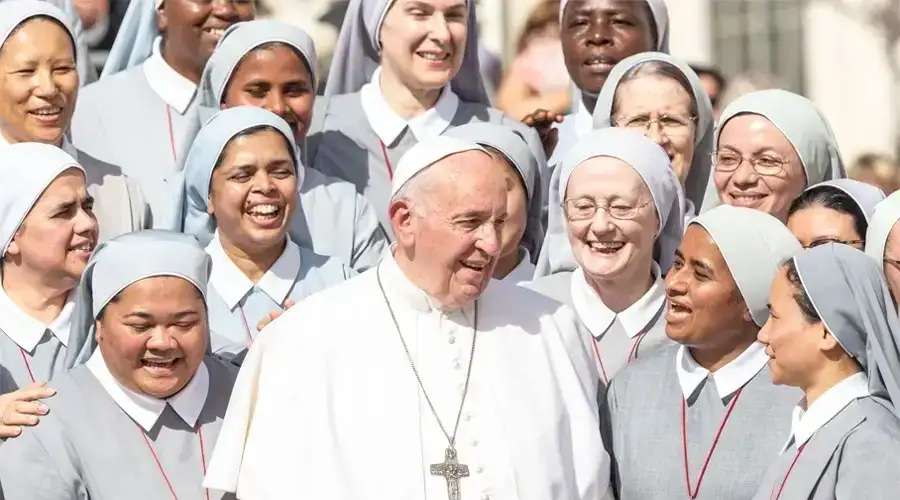