The popular Netflix series will bring back the characters of Luther (Tom Hopper), Vanya Hargreeves (Elliot Page), Number 5 (Aidan Gallagher), Allison Hargreeves (Emmy Raver-Lampman), Diego Hargreeves (David Castañeda) and Lila ( RituArya); all of them appear posing in the new posters. Recall that in the previous season the Hargreeves brothers returned to their present to find a surprise.

In the original plot of the comics, Hotel Oblivion was an interdimensional prison built by Reginald Hargreeves to house the most dangerous villains in existence. Considering that the second season ended with the discovery that Reginald was alive and that he had formed The Sparrow Academy, the name change from Hotel Oblivion to Hotel Obsidian could mean that things will not go the same way as in the comics. . Perhaps Hotel Obsidian is a different version of the original, but in this new dimension. Or it may be a completely different place. There are still many theories in the air in this regard.

And one of them refers to the aforementioned stickers. If we interpret that these refer to the birthplaces of the Hargreeves brothers, assuming that Moscow appears in Viktor’s, the images could be suggesting that Luther and Number Five, who are supposedly twins, may not be biologically related, since their suitcases indicate different origins: Stockholm and Dublin respectively. All the Hargreeves came into the world at the same time on October 1, 1989, but in the case of these characters their origins may change with respect to the vignettes. We will find out if this theory holds true next month.

The Sparrows have arrived

The Sparrow Academy will be an alternative version of The Umbrella Academy and the actors who bring its members to life are Justin H. Min, Justin Cornwell, Britne Oldford, Jake Epstein, Genesis Rodriguez and Cazzie David.

The foundation of this new academy took place because the original team traveled to the past to stop the Apocalypse and, due to their intervention, they created a timeline different from theirs. Returning to the present, Vanya and her traveling companions ran into those who will be her rival team in the new season. It could be said that these new enemies are a kind of counterpart to the Umbrella.

Netflix also showed a small teaser last March with the two sides about to fight and the phrase “The Sparrows have arrived”.

The third season of ‘The Umbrella Academy’ is coming to Netflix very soon, on June 22, 2022.

Mon May 9 , 2022
“In the hospital, especially during the pandemic, although the patients were alone, you could feel a lot of peace, and that is because of the guardian angels”; These are the words of Fr. Iñaki Gallego, one of the chaplains of the San Carlos Clinical Hospital in Madrid (Spain). The priest, […] 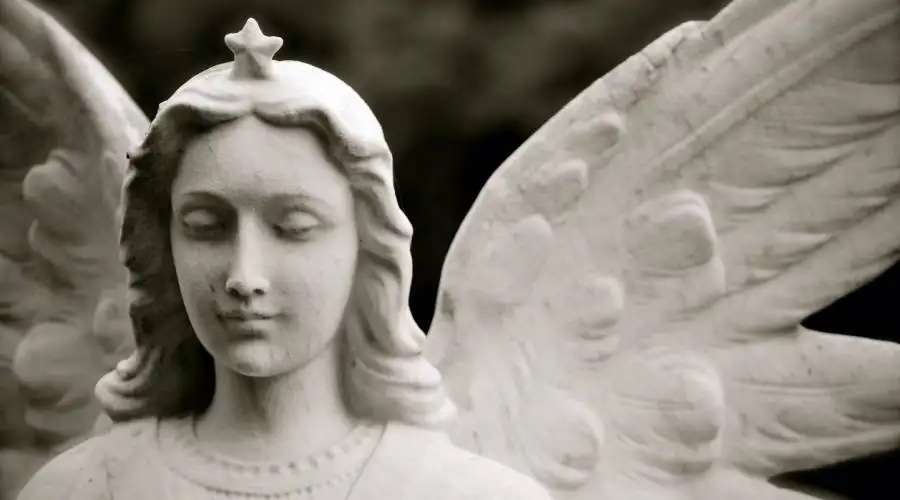