Ignacio de Borbón is one of the contestants who is giving the most talk in ‘Survivors 2022’ as a result of the bad relationship he has with most of his companions. The contestant has had a very close relationship with Kiko Matamoros and now that he has been expelled he is having a really bad time. He has never been well understood by his peers but now it seems that things are getting worse.

During this week he has lived through some of the most complicated moments, starring in discussions with several of his teammates, something that comes from a long time ago as a result of his lack of desire and his apparent selfishness on some occasions. Well, to give him a shot of energy, Ignacio de Borbón has received the long-awaited visit from his mother, Ana de el, who wanted to be able to hug him and give him all his strength. 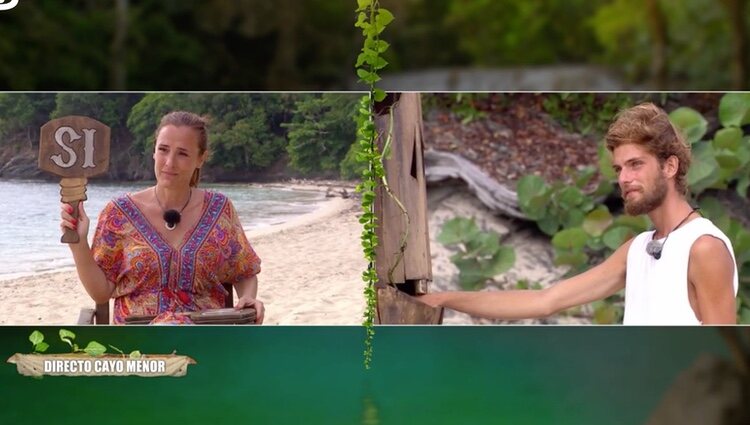 The mother arrived in an ‘oracle’ version, answering questions to all her classmates and telling them what she thought about their attitude towards Ignacio de Borbón, until, finally, she began to answer her son’s questions: “The first question I want to ask is if my little sister Noa is happy and if she is well”, to which her mother, as an oracle, answered yes. She also asked about her grandmother and about herself, who answered yes with a broad smile.

After the oracular moment, Ignacio de Borbón proceeded to read a parchment that was a small letter that he had written for his son and in which he concluded by saying: “We love you and we look forward to you.” The image was the most beautiful, with the mother appearing above the stones to surprise her son: “We are very proud of you. You do not know the support you have. We are all very proud.” 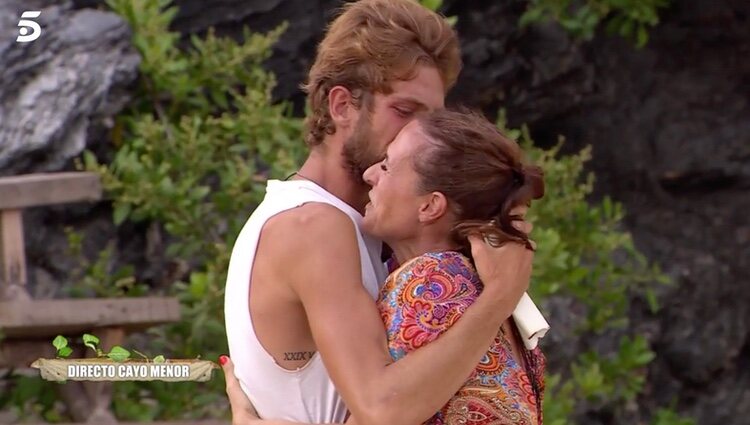 “He has a lot of support in Spain, a lot, really. You are gorgeous, thin but very handsome,” she told her son, wrapped in tears. Ignacio de Borbón repeated to her over and over again: “I love you more than anything in the world”, to which she responded emotionally: “Everything is very good, you are doing very well. You are doing phenomenal”.

Mon Jul 4 , 2022
Princess Leonor and Infanta Sofía have many qualities, something that is being seen little by little despite the fact that they are not yet well known. Both are good students, participative and although they seem shy, especially the Princess of Asturias, they are not so much, although in their official […] 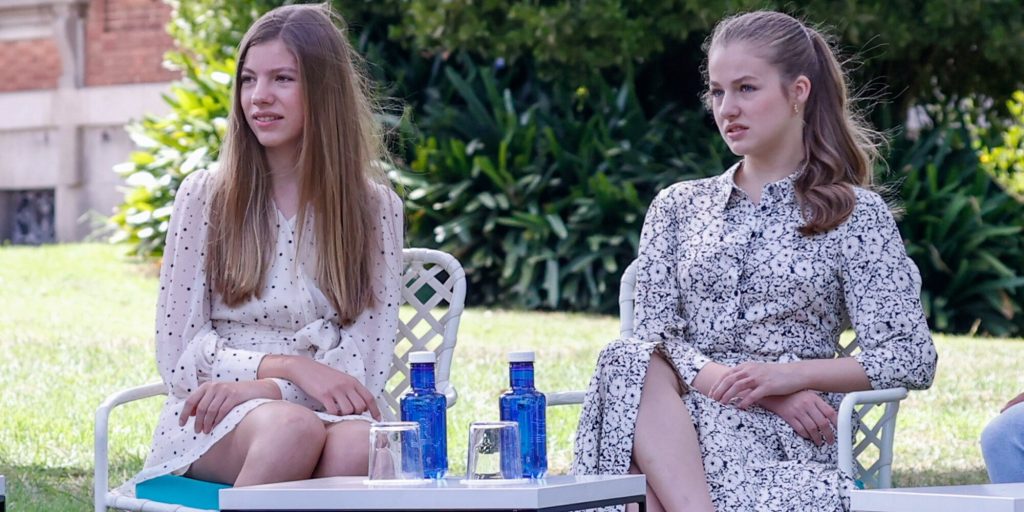