There is little left of those long summer vacations of the Royal Family in Mallorca. For better or for worse, Kings Felipe and Letizia, Princess Leonor and Infanta Sofía land on the island at the end of July and usually leave after spending more or less in Marivent during the first week of August. There they meet with Queen Sofía and Irene of Greece, who do enjoy this island for several weeks, which reminds Doña Sofía of those happy years of her childhood, adolescence and youth in Mon Repos, the summer residence of the Greek Royal Family. in Corfu. 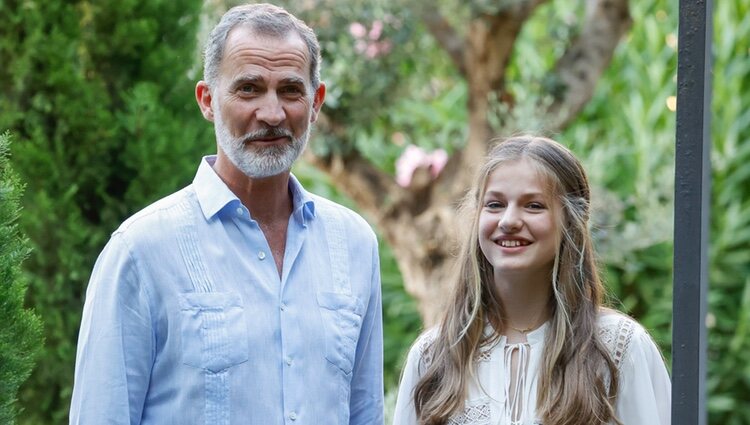 Don Felipe’s stay began on Thursday, July 28, 2022. The following day he traveled to La Almudaina for the traditional reception for the authorities, returning to be seen on the occasion of the Copa del Rey de Vela, where one more summer he competes board of the Aifos. For her part, the first appearance of Queen Letizia in Mallorca took place on the occasion of the closing gala of Atlàntida Mallorca Film Fest, held on Sunday, July 31, 2022.

Perched in the Sierra de Tramuntana

The next day the traditional summer posado of the Royal Family took place, an event that varies in stage and has passed through Marivent and the Almudaina, but also serves to promote certain destinations in Mallorca that well deserve to be known and visited. One of them is the Cartuja de Valldemossa, a monument located about 22 kilometers from Marivent and which has been the setting chosen by the Kings and their daughters for a visit that is also their summer inn. 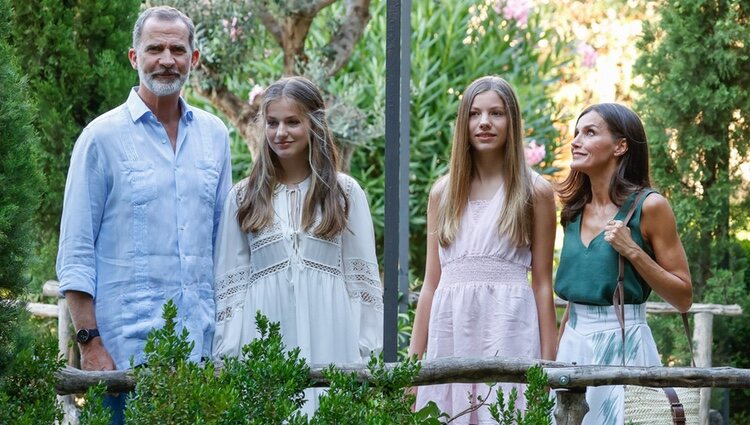 The Cartuja de Valldemossa was built in 1309 as a Royal Palace by order of Jaume II, who gave it to his son, King Sancho I of Mallorca. 90 years later, King Martín el Humano ceded the royal residence of Valldemosa to the Carthusian monks, who founded the Cartuja in this beautiful Majorcan town in the Sierra de Tramuntana and who lived there until the 19th century. In addition to the great historical and artistic value, there are also two interesting details about this place: it was the residence of the Polish composer Frédéric Chopin and the French writer George Sand.

All this was admired by Don Felipe and Doña Letizia, who accompanied by their daughters enjoyed this beautiful place that has served as a magical setting for a summer inn that marks the first public appearance of the Princess of Asturias and the Infanta Sofía during their stay. At mallorca. It happened from 7:30 p.m. on Monday, August 1, 2022, at which time they appeared before the cameras and where it was possible to check what looks they had chosen for the occasion. 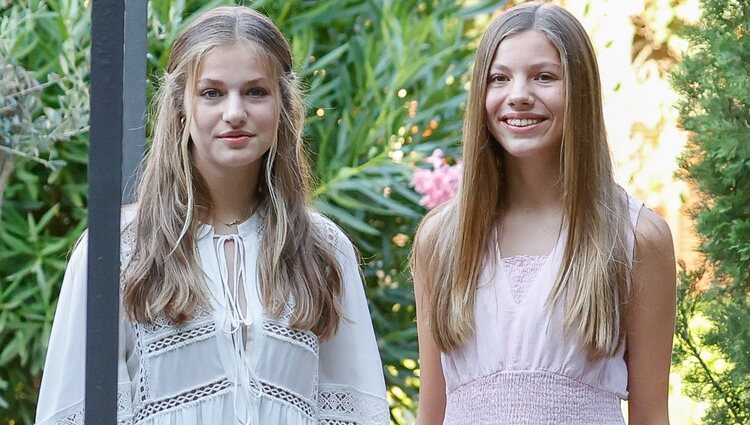 Queen Letizia opted for green and white, while Princess Leonor donned a very short white Sfera dress. The Infanta Sofía also chose a short summer dress, although in her case it was pink. All three wore espadrilles to complete their look during this visit to an exceptional place in Mallorca.

How to Buy NFTs From Creators

Tue Aug 2 , 2022
There are many things to consider when buying NFTs. If you want to support creators that you admire, you should purchase their works from a fixed-price platform or from a foundation. To buy an NFT, you will need to first check out its history and details. Also, you should check […] 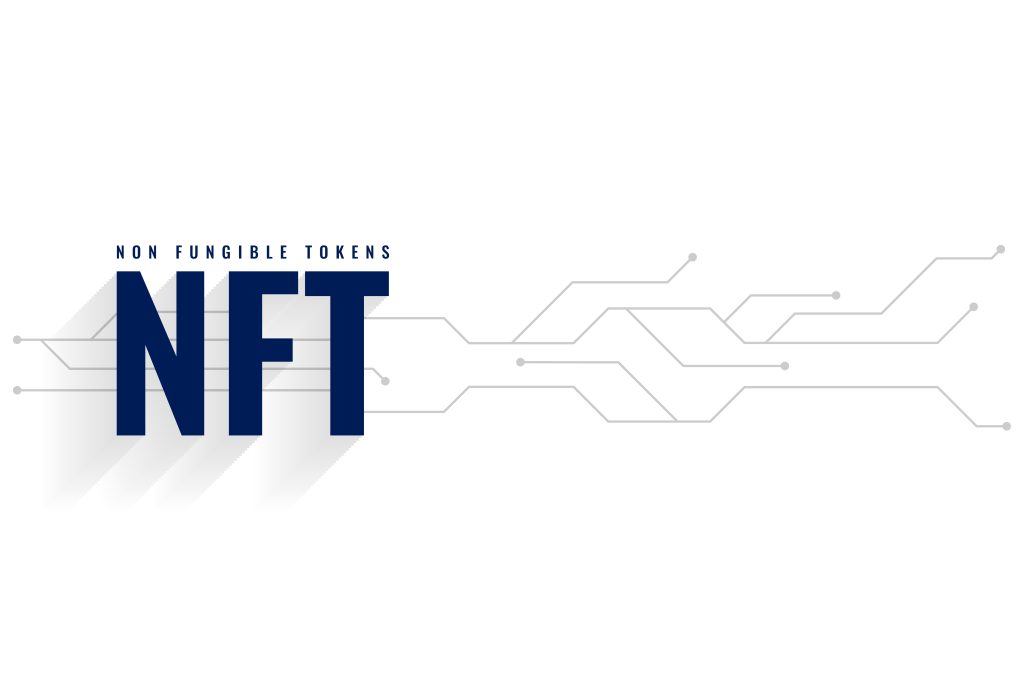