Home Television The sad return of Ana María Aldón: without returning to work and without meeting Ortega Cano again

The collaborator has not been able to return to work and has avoided meeting her husband on his return to Madrid. 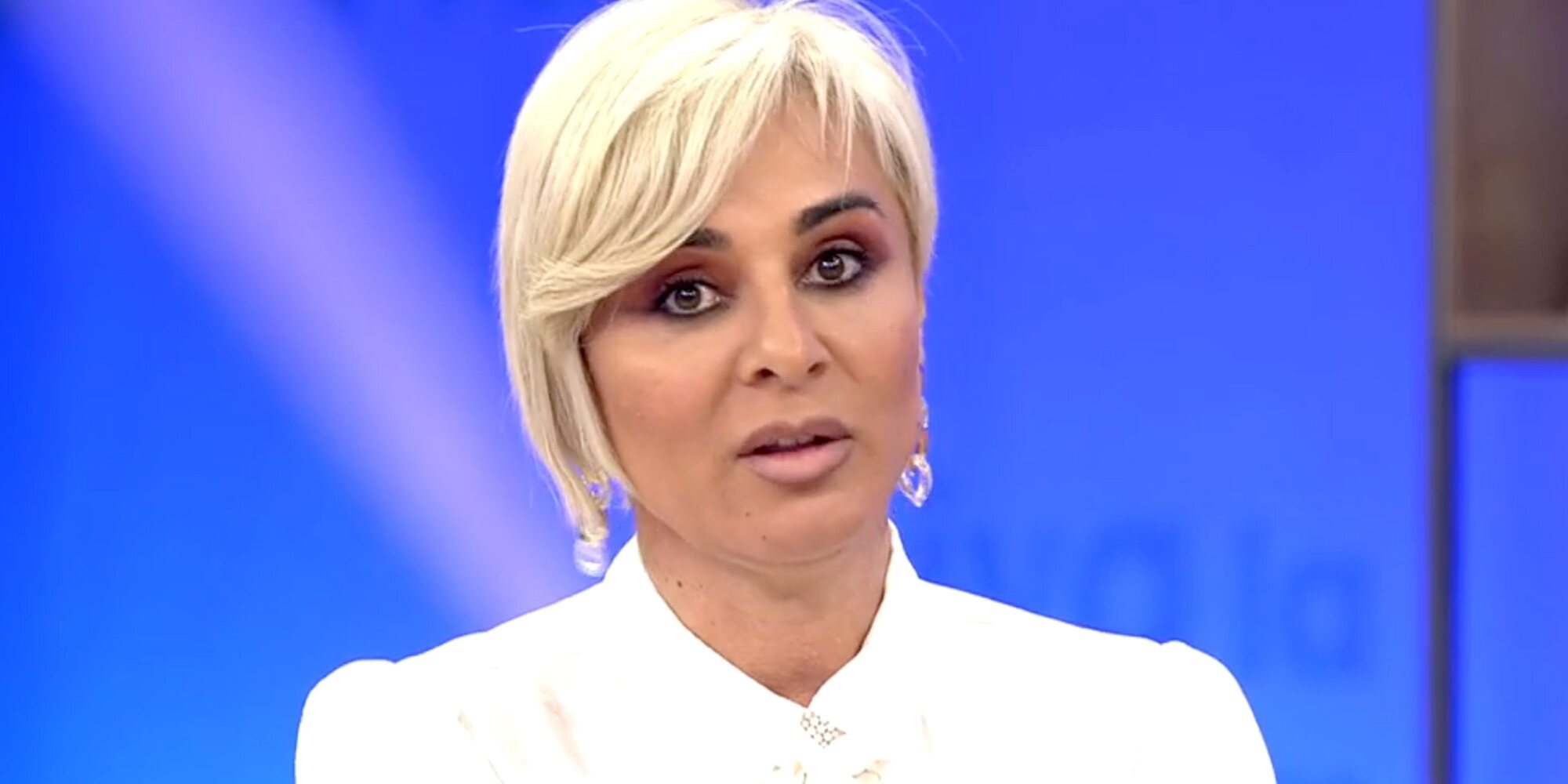 Ana María Aldón has not been well for a long time. She has said it in public and she has said it in private, and when she couldn’t take it anymore she took the suitcase and left for Rota. She needed to spend some time in her beloved province of Cádiz, with people she trusted, but not the Ortegas. And so she spent almost a couple of weeks in which she also took the opportunity to go to El Rocío. However, she did not enjoy it. 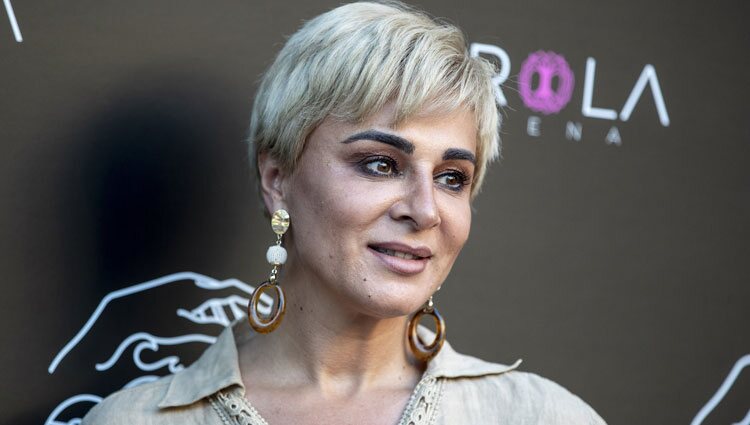 The collaborator returned to Madrid and hoped to return to her job at ‘Viva la vida’, where she is missed and there is obvious concern about her state of mind. The date set for her return was July 2, but unfortunately she called to say that she could not go to work.

A worried Emma García spoke about this absence, commenting that Ana María Aldón is going through one of her worst moments. “When a person hits rock bottom, they need to find themselves and peace and time for themselves,” added José Antonio Avilés, who assured that the collaborator is going through it and that he believes that “she was not prepared nor did she know the consequences that the professional movements she has made were going to have. given”. 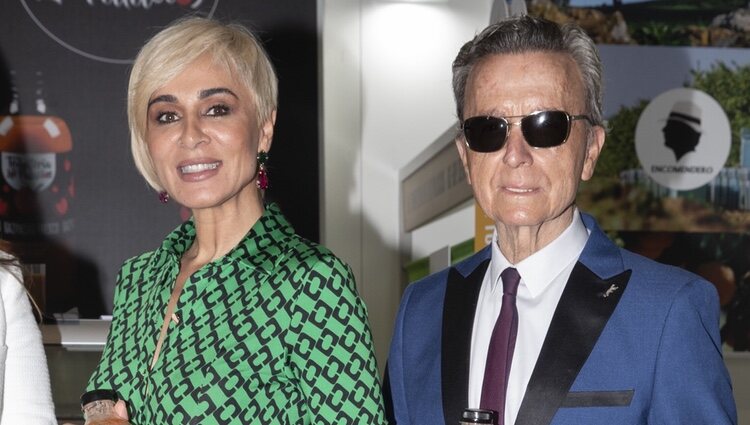 Added to this is that there has been no reunion with José Ortega Cano. As ‘Socialité’ pointed out, the bullfighter said goodbye to his son and to the person who usually accompanies them at home. He was carrying a suitcase, so it doesn’t look like he’s going to be gone for a few hours. Ana María Aldón had not returned, so they did not see each other, and she waited an hour to appear at the family home. The collaborator arrived by car and was reunited with her son, but not with her husband, with whom she seems to have many issues to resolve.

Of course, at least with this return his presence at the inauguration of the Rocío Jurado Museum has been denied. It was said that he had received an invitation and that he had thought about going despite the tension that he could cause with the Ortega-Mohedano if he had gone. In that sense, he preferred to return to Madrid and avoid more family conflicts.

Sun Jul 3 , 2022
On the occasion of the liturgical feast of the Apostle Saint Thomas, which is celebrated on July 3, we invite you to go beyond the remembered episode of disbelief in the resurrection of Christ that the Bible narrates and learn some key facts about his life and legacy to the […] 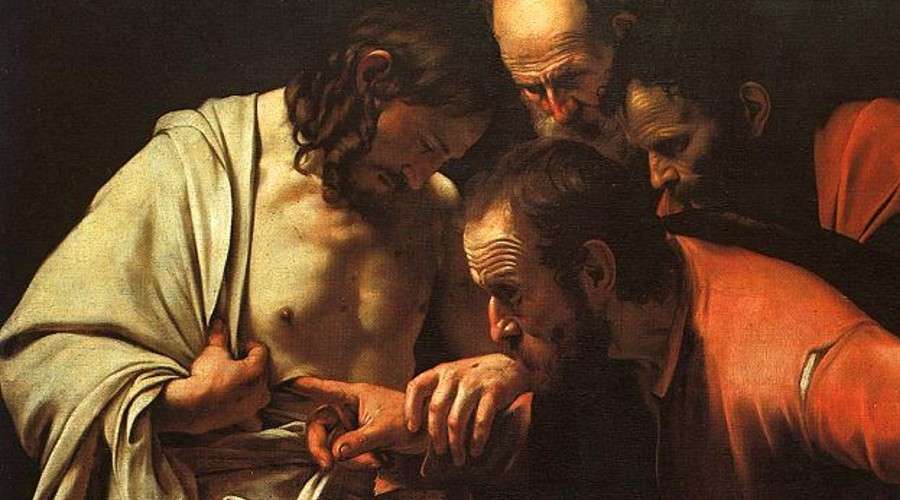