Aurah Ruiz and Jesé Rodríguez have started a very exciting stage after they both celebrated a dream wedding. The couple sealed their love after a rather turbulent relationship, full of ups and downs, and it is that they showed that theirs was stronger than any friction caused in the past that even confronted them in court. To this wedding in which no detail was missing, we must add the footballer’s new professional direction, since he has signed for a Turkish club.

The former television has told some details of her move to that country through her Mtmad channel. He has also revealed what his future plans are. One of the things that she has revealed is that she is very happy after her wedding, something that seemed like a movie. But one of the things that she has most regretted is that they have not been able to enjoy their honeymoon due to work issues. Meanwhile, she is immersed in organizing her new life in Turkey.

And one of the things that most caught his attention is that they have welcomed the footballer with such affection. “It’s very nice to arrive in a country and be welcomed like this. Thank you for welcoming us like this, we feel super at home,” he said. Likewise, they have been staying in a hotel while they have searched for what will be their home, although it seems that they have already found it, because she herself has shown the carpet of the house through her Instagram account, although they will have to wait until September to move over there.

“Between comings and goings we are looking for a house, getting to know the culture here, the language that is quite complicated…”, she explained shortly before getting hold of it, a search that has been brief and fruitful, and that is that at the moment Aurah Ruiz could not be more excited about her life.

Meanwhile, one of the things that has been revealed has been the reason why the son they have in common, Nyan, has not traveled with them in these first weeks in the Turkish country, although it seems that there is a compelling reason. The child’s illness prevents him from traveling at the moment and his mother has assured that he still has a few days of hospitalization to go. And this would not be the first time that she follows in Jesé’s footsteps outside of Spain, because in 2016 the footballer signed for Paris Saint Germain and she left with him.

Fri Jul 29 , 2022
The Vatican will celebrate the 80th anniversary of the Institute for the Works of Religion (IOR), also known as the “Vatican Bank,” with a commemorative stamp. As of September 1, it will be possible to buy a new postage stamp at a cost of 1.20 euros that will commemorate the […] 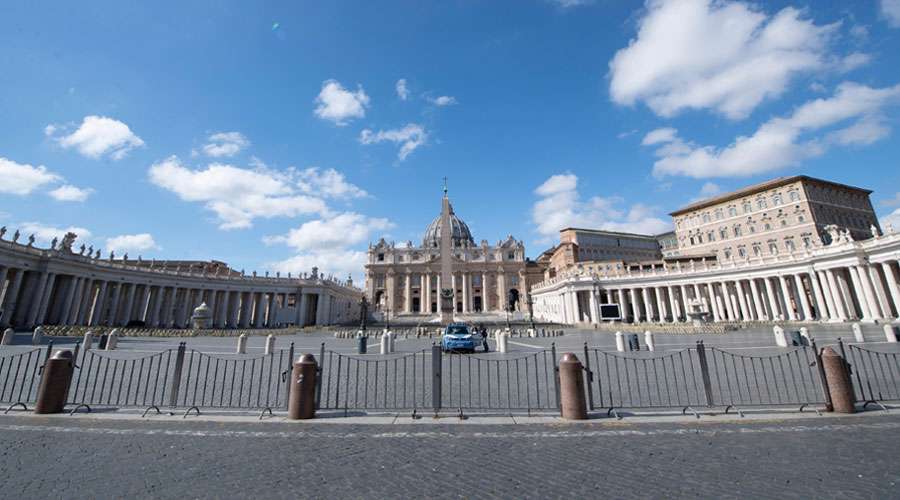