The eldest son of the Infanta Cristina was one of the great absentees, and contrary to what was thought, he no longer resides in Madrid.

After his media trip to Sanxenxo to attend the regattas, on Monday, May 23, 2022, King Juan Carlos traveled to the Vigo-Peinador airport to fly to Madrid. It was past 10:00 am when he appeared at the gates of La Zarzuela, where he spent 11 hours accompanied by various members of his family. 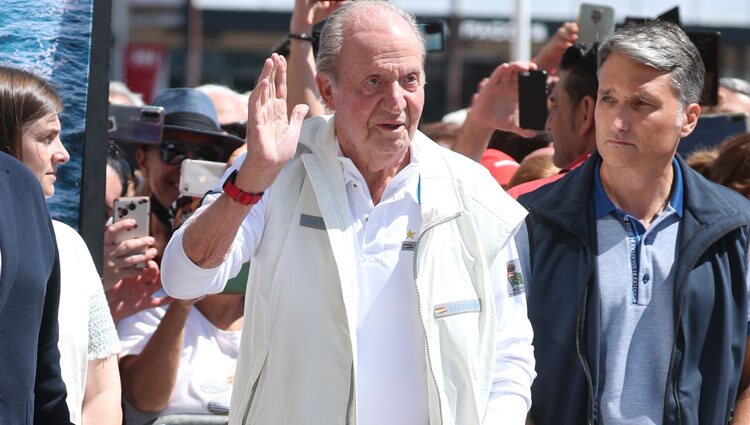 The first he saw was King Felipe, with whom he had “an extensive conversation about family matters as well as about different events and their consequences in Spanish society since the King’s father decided to move to Abu Dhabi on August 3, year 2020”. They began by commenting on family matters, but Felipe VI had to act as King and made it clear to Juan Carlos de Borbón the damage he had done to the Crown, pointing out that this media trip had not served to create more cracks in the Institution. 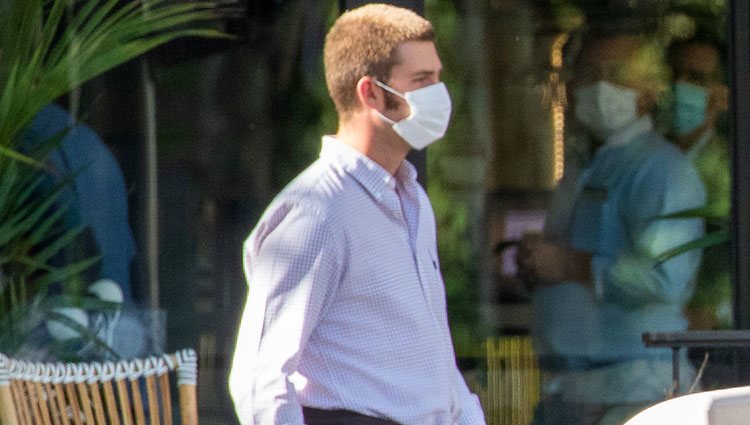 It has been stated that Carlitos Zurita, son of María Zurita, was also there, who could not attend the lunch because he was in the recordings of ‘MasterChef Celebrity’, and it has been confirmed that neither the Infanta Cristina nor any of her children were there. Mariángel Alcázar commented on ‘El Programa de AR’ that Cristina de Borbón was on a work trip and that she gave him the impression that she was in India.

And it is India, precisely, where Juan Urdangarin is. As El Mundo pointed out, the eldest son of the Infanta Cristina and Iñaki Urdangarin was not present at the lunch with Juan Carlos de Borbón because he is volunteering in India. His absence was the most striking because it was believed that he continued to reside in Madrid, but no. The most supportive of King Felipe’s nephews has left Spain again to volunteer, something he already did in Cambodia and that was so satisfying for him that he wanted to do it again.

Tue May 24 , 2022
Kiko Rivera is not going through a good time in his life. To her zero relationship with Isa Pantoja, her great estrangement from her mother, Isabel Pantoja, and the tension that she maintains with her brother, Francisco Rivera, now we must add a legal problem with which she will surely […] 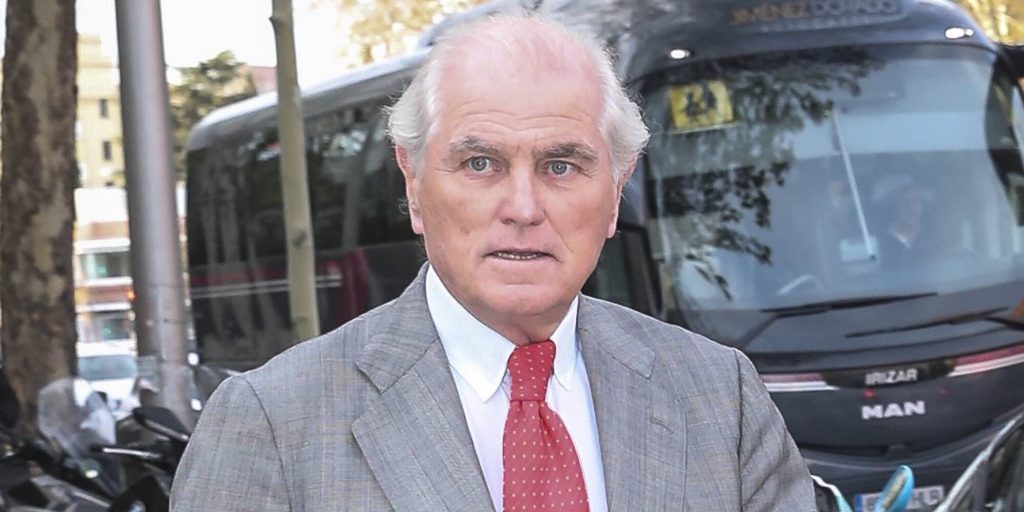