The winter holidays of the Infanta Cristina have given a lot. Taking advantage of this free season of her daughter Irene Urdangarin in Switzerland, her mother and daughter traveled to Barcelona to spend a few days on vacation there. In the city of Barcelona they have a sister of Iñaki Urdangarin and her family, very good friends and above all Pablo Urdangarin, settled in La Masía and a Barça B handball player.

? The infanta Cristina, in the Palau with her son Pablohttps: //t.co/eQzreXanvJ

Cristina de Borbón was precisely seen with her second son in a plan for two that they enjoyed from 12:00 on Saturday, February 19, 2022. Mother and son went to the Palau Blaugrana to watch the Asobal match which pitted Barça against Bidasoa, and which resulted in a 31-28 victory for the locals, which has served to strengthen their leadership.

As El Mundo Deportivo points out, both were enjoying the game together from the stands in a plan for two that made Pablo Urdangarin very happy, delighted not only to spend time with his mother, but also to watch a team game together in the one you would like to get to play forever. 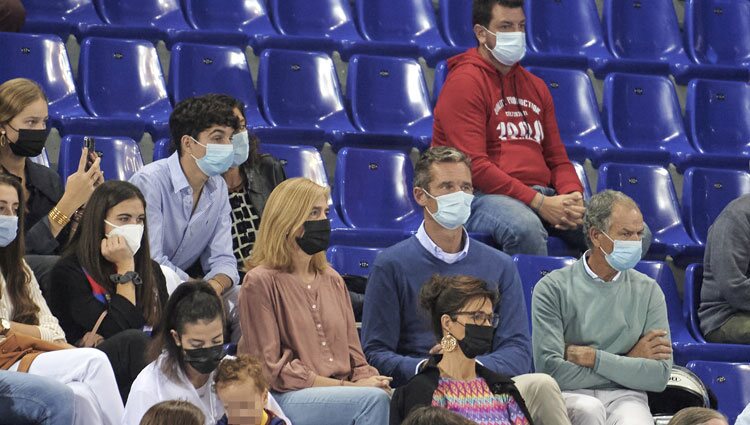 Pablo Urdangarin made his debut with success at Barça B, in fact he had to play that same day against Eón Horneo Alicante at the Ciutat Esportiva Joan Gamper, and he also made his first team debut. In fact, he did it on October 23, 2021 at the Palau Blaugrana in a match in which the Infanta Cristina and Iñaki Urdangarin were spectators. In addition, on that date the 50th anniversary of the Palau was celebrated and Urdangarin was invited for having been one of the best Blaugrana handball players.

Precisely Iñaki Urdangarin has been key in this trip of the Infanta Cristina to Barcelona. Both met again, and although they did not spend much time together, they did have time to talk. The former handball player, who is no longer with Ainhoa ​​Armentia, admits that he was wrong and hopes to reconcile with the Infanta Cristinae. Urdangarin knows that Cristina de Borbón needs time and it will be precisely that, time, that he will say if they are given another chance.

How many seasons of Heartland are on Netflix?

Sat Feb 19 , 2022
heartland One of the most famous and longest running horse series of all time. This family-friendly wellness drama premiered back in 2007, and Canadian originals are still going strong through 2022. Adapted from Lauren Brooke’s book series of the same name, heartland Set on a fictional ranch in Hudson, Alberta, […] 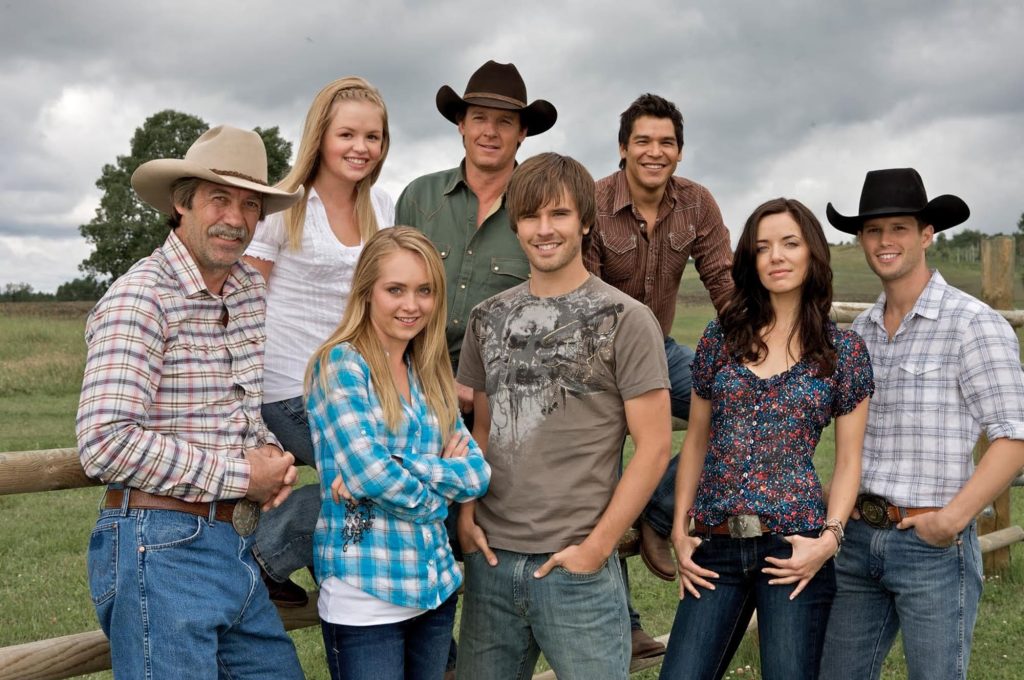