Less and less is missing for Violeta Mangriñán to become a mother for the first time to a girl whom she will call Gala, her first daughter with Fabio Colloricchio, and during this sweet wait she has been getting everything ready, although now that there are only a few more weeks to see her face, she wants to have everything well tied up and leave nothing to chance. 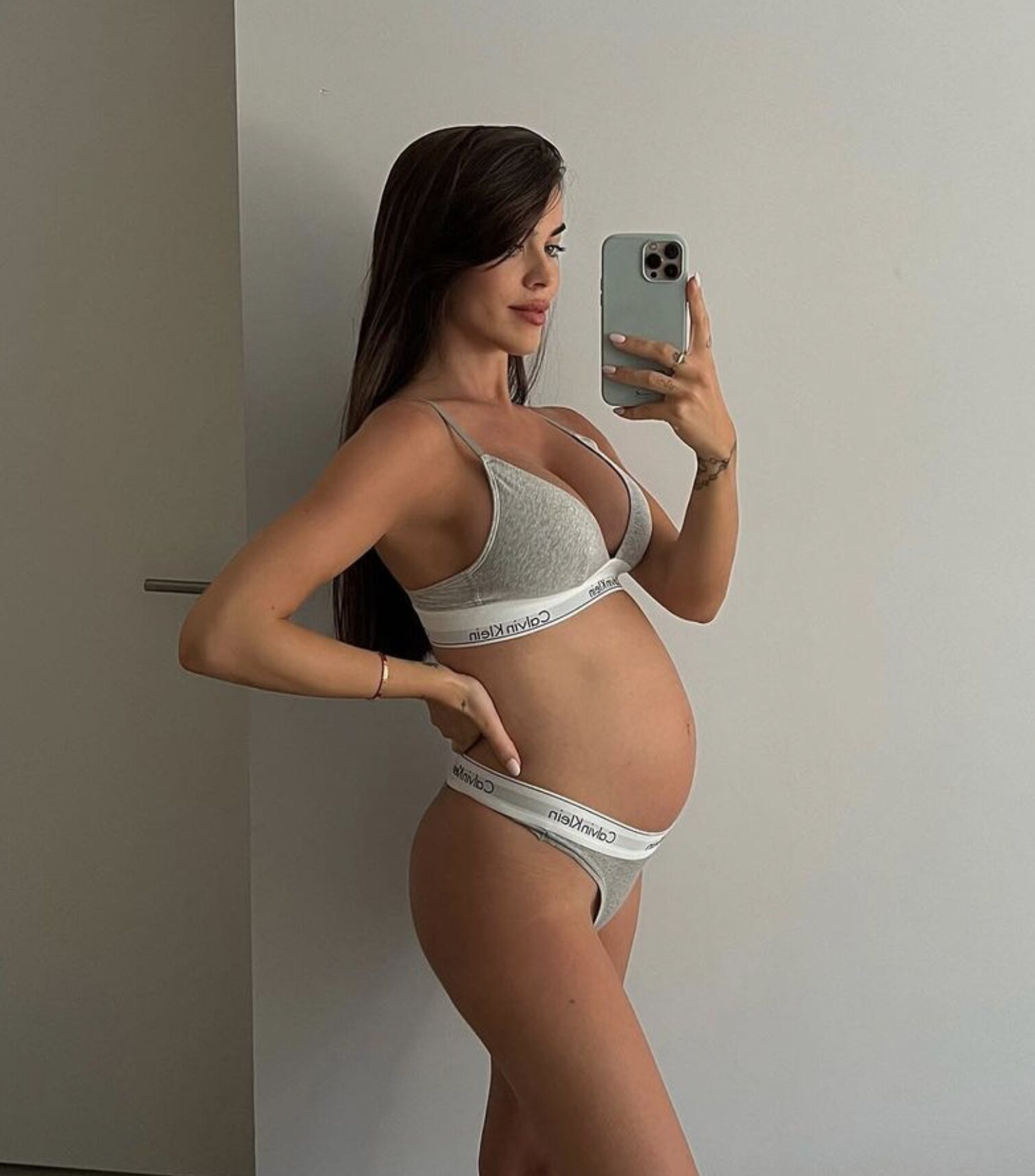 The influencer has been telling all the details of her pregnancy through her Instagram account, showing everything or what she has been buying for her baby, clothes, furniture, or how she has been preparing for the birth. She has also shown the evolution of her body, the physical exercise she has done and how she has taken care of herself in these months that have been really exciting for her.

Now she has answered the questions of some followers of her Instagram account when she is in the 36th week of pregnancy, and it has been here that she has revealed how and where her daughter’s delivery will be. “Gala will be born at the Montepríncipe hospital in Boadilla del Monte. With my gynecologist, the person who has carried my entire pregnancy, I am very happy with her and I have met the midwife who will also be there on the day of delivery,” she began by saying. 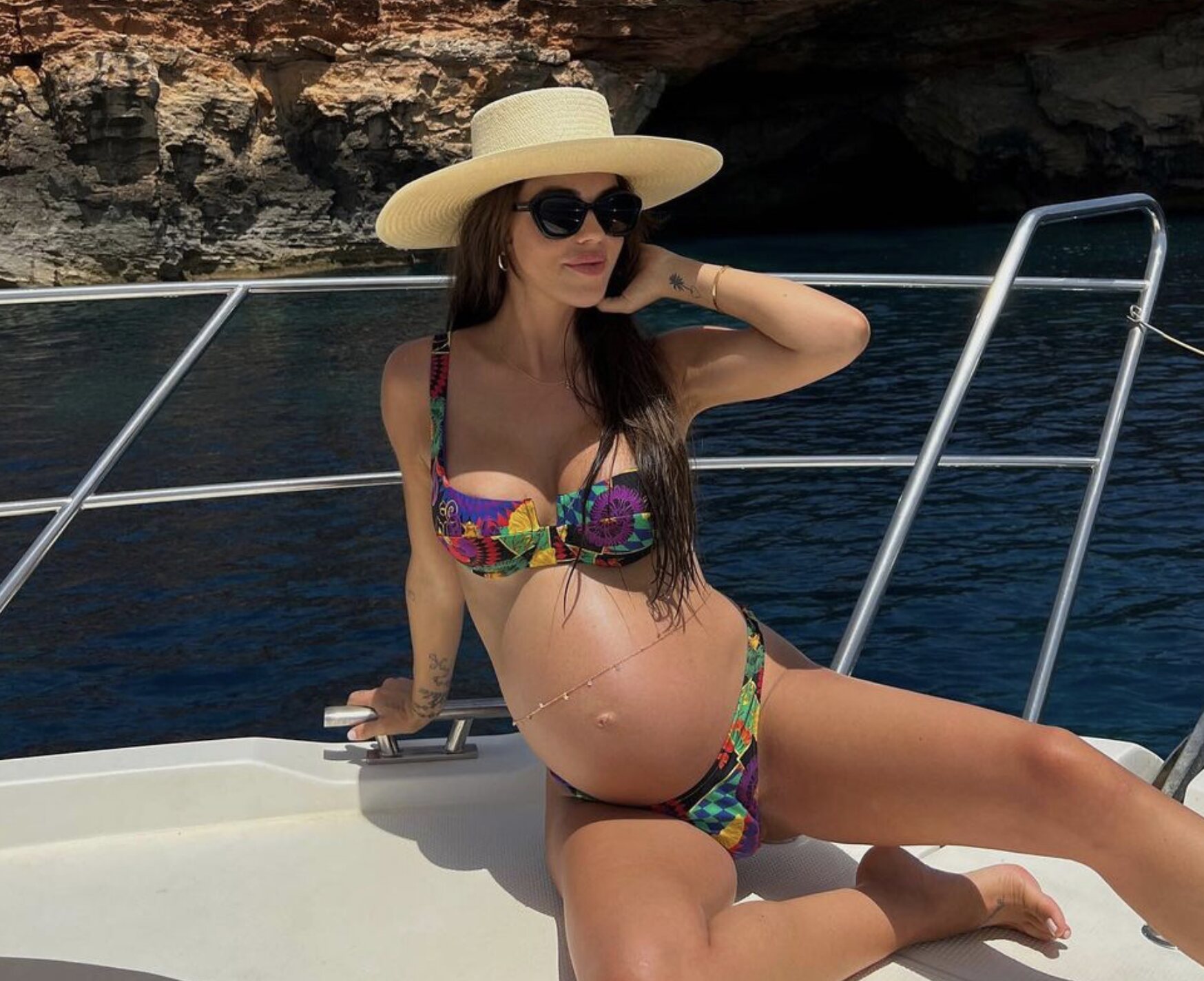 Violeta Mangriñán showing off her pregnancy in a bikini/ Photo: Instagram

It was later when he revealed the money that will be spent on the birth of his daughter, who will come into the world in a private center. “Both Fabio and I have private insurance. He is from one company and I am from another, but neither insurance included that service, we had to pay separately. The special room is larger, has a bathtub and many other things, plus the midwife’s follow-up service a month before delivery and her service on the day of delivery, it costs us 1,900 and I’m sure it’s the best investment of my life. Having the opportunity to do it, I definitely choose to do it” , has added.

And another of the issues that he has dealt with is the fact of eating his daughter’s placenta, something that had been raised, but about which he did not have much information. “The first thing my gynecologist told me is that eating the placenta… No way! And what she says goes to church for me. So my mother is in luck and she can use it as fertilizer,” she added. , so it rules it out entirely. 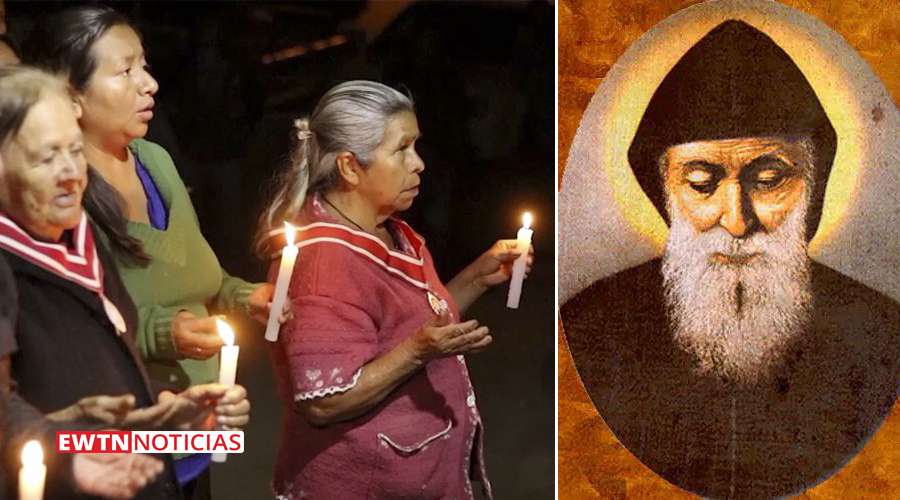