HomeTelevisionThe mother-in-law of Carmen Borrego’s son, disgusted by the exclusive of the wedding: “I did not know anything”

‘Socialité’ has spoken with Carmen Borrego’s mother-in-law, who ran into the surprise of appearing in the magazine Lecturas without having given without her consent. 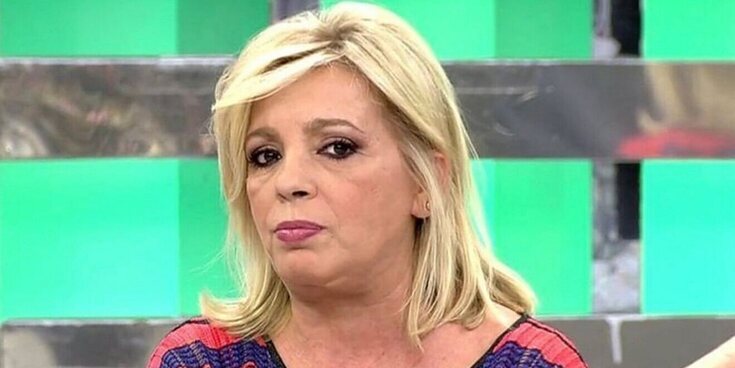 The wedding of Carmen Borrego’s son is bringing more tail than the bride’s dress. The fact that an exclusive was made to the magazine Lecturas generated quite a bit of controversy, even in the very program in which Terelu’s sister works, where she has been highly criticized. To this were added several critical voices that did nothing more than add fuel to the fire: that if Alejandra Rubio saying that she did not even know the girlfriend; Rocío Carrasco not attending the wedding and assuring that she would go to Terelu’s daughter’s wedding… A series of events that even made Carmen Borrego cry.

But due to the misfortunes of the daughter of María Teresa Campos, the open fronts do not stop here. After an intense week on ‘Sálvame’, the weekend has arrived and ‘Socialité’ has brought to light another discordant voice: that of her sister-in-law. The mother of the bride has spoken with the program presented by María Patiño and has been surprised by the exclusive of the wedding, especially since she was not aware that she was going to appear in it because she asked for it.

“I did not know anything, I did not expect this. They have not asked me or asked for my consent,” acknowledged the collaborator’s mother-in-law, who assured that she did not give her consent because she explicitly asked Carmen Borrego not to appear in it: “I told my in-law: ‘I don’t want to go out'”. A request that seems to have been ignored. 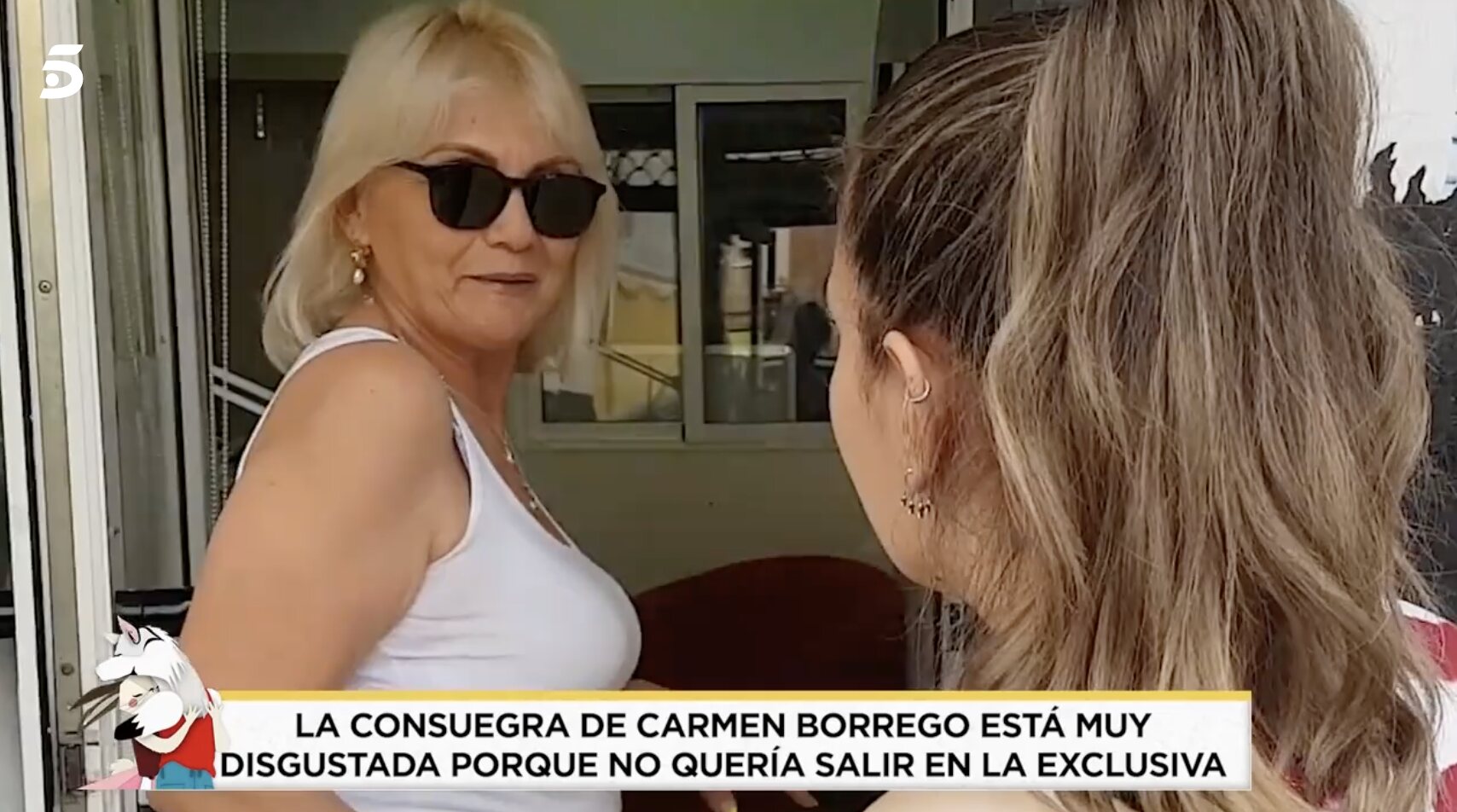 And whether it has been ignored because later the program spoke with Carmen Borrego and, according to her, she did not even speak with her in-law to discuss this issue: “I asked who was going out and who was not. I always ask,” he insisted at the exit of ‘Save me’: “It would have been a bad communication. If I had known that she did not want to, it would not have come out the same as other people who did not want to come out. They have transmitted it to me badly.”

For Carmen Borrego, the relationship with her sister-in-law is very good and she assures that it will have been all a matter of nerves: “She is wonderful. If she has said something wrong it will be because she has become nervous.” A few cordial words that her son’s mother-in-law also has with everyone: “We had a great time, spectacular. We are very good and everything”, she ended up saying so.

Did you know that the Vatican has a long soccer tradition? Know your league and teams

Sun May 22 , 2022
Although the Vatican is one of the few countries that is not part of FIFA, for more than 500 years the smallest country in the world has been home to a great soccer tradition and even has an annual “world cup”! The workers of the Holy See integrate eight amateur […] 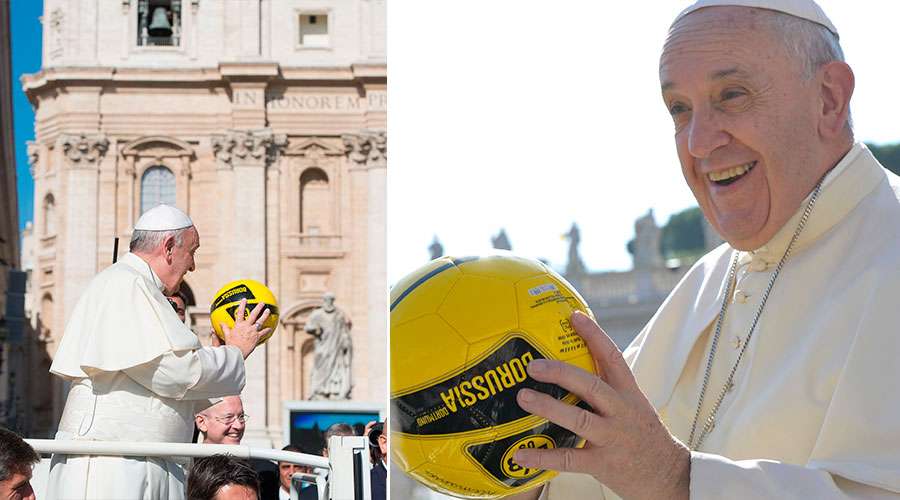