Kevin Feige doesn’t close a door without opening a window… and that window is the arrival of Daredevil and company on Disney+.

A few weeks ago the departure of Daredevil, Jessica Jonesand other productions of Disney/Netflix of the platform that housed them since their debut. However, the good news is that we can still continue to enjoy the performances of Charlie Cox, Krysten Ritter and Jon Bernthal thanks to the latest Disney + announcement.

Although this arrival does not mean a canonization of these series within the MCU, It is worth noting that both Charlie Cox and Vincent D’Onofrio have already reached the Marvel Cinematic Universe in the productions Spider-Man: No Way Home and the series Hawkeye.

Read also: Sony celebrates the success of Uncharted and anticipates the development of a sequel

We will have to wait to see if any of the other characters like Jessica Jones, Frank Castle, Luke Cage or danny rand They also make their appearance in a future movie or series.

Fri Feb 25 , 2022
The pontifical foundation Aid to the Church in Need (ACN) sends one million euros to the Catholic Church in Ukraine to support its work in the face of the serious humanitarian crisis generated by the Russian invasion. “What we all wanted to avoid has happened. Ukraine is in a state […] 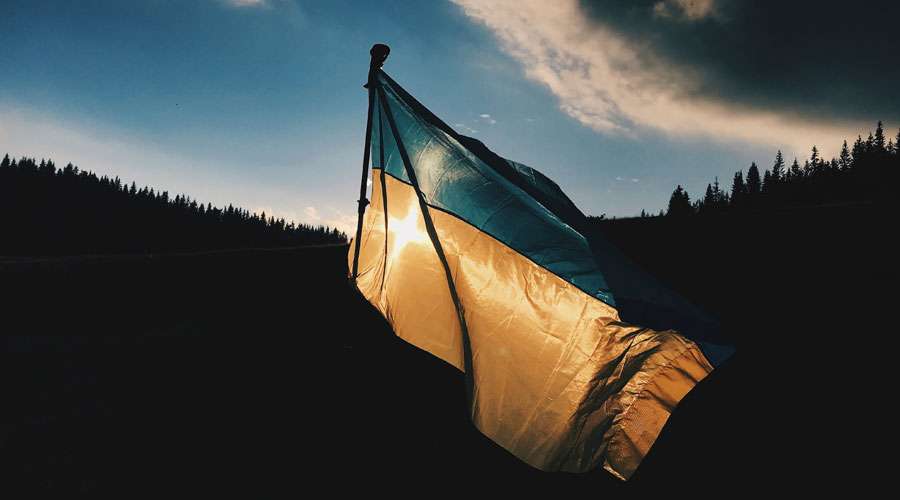