After years focused on light comedy, with magnificent proposals such as ‘The girls on the 6th floor’ or ‘Molière on a bicycle’ and other more irregular ones such as ‘Naked Normandy’, Philippe Le Guay dares with the thriller, a genre that had not been played since 2001 with ‘Trois huit’, with ‘The man in the basement’, a proposal inspired by a real case suffered by a couple close friends of the filmmaker and which also serves as a metaphor for the reaction of Western society to subversive individuals, deniers and that promote hate.

As soon as it begins, Le Guay, who signs the script together with Gilles Taurand and Marc Weitzmann, creates an atmosphere that invites intrigue. A middle-aged man, the father of a family, shows another older man, with a gray appearance and an absent look, the basement that he has for sale. Mr. Gray wants to buy it, apparently to put the old furniture of his recently deceased mother. However, once the payment is made, the guy settles down to live in the basement and that’s where the suspense begins.

Le Guay witnessed how a friendly married couple had a dangerous and violent neo-Nazi type living in their warehouse for nine years, who was protected by the law. The judicial process took so long that it ended up consuming itself to the point that the couple divorced. Such was the impact that this situation caused the filmmaker, that he has not hesitated to capture it in fiction, evidencing how complicated it is to deal with individuals with a parasitic spirit, whose extremist attitudes are difficult to control. A neighborhood of a typical Parisian neighborhood ends up being the metaphor of that great neighborhood that is Europe in the face of anti-democratic ideas and its difficult fit in a system that seeks harmony and respect. Le Guay turns a personal and everyday story into one of greater scope. Of course, there is no shortage of awkward moments, typical of a thriller, with a perverse François Cluzet who pushes the couple formed by Jérémie Renier and Bérénice Bejo to the limit, as well as the couple’s teenage daughter, played by Victoria Eber. On a technical level, Le Guay reproduces a thriller style similar to that of Audiard or Fincher. However, in the end, the filmmaker chooses to focus more on the family drama with a certain social perspective, which precisely causes the uncomfortable protagonist to become a metaphor for current reality. His ideas, which deny the existence of the Shoah in World War II (when the owners of the basement are Jewish), can be translated into others such as Judeo-Masonic or far-right conspiracies, such as thinking that Bill Gates or Soros want to dominate the world, deny the existence of COVID-19 (or the benefits of its vaccines) or support the invasion of Ukraine by Russia. Thoughts or ideologies that show that democracy and freedom of expression have their limits.

The combination of both perspectives makes ‘The man in the basement’ a sui generis proposal, far from titles like ‘Suddenly, a stranger’ or ‘The cape of terror’ and brings it closer to ‘The man next door’, although with a solemn look and not as ironic as the film by the tandem of Mariano Cohn and Gastón Duprat. A return to Philippe Le Guay’s remarkable thriller that invites conversation, which is already a triumph for a feature film.

The best: It proposes a complicated resolution approach and uncomfortable scenes, its director knows how to carry them. The cast is splendid.

The worst: It gives the feeling that it stays halfway. It raises such transversal issues that it opts for a more social resolution to avoid delving into the awkwardness of the situation. Audiard or Ozon would have been more acidic in this approach. 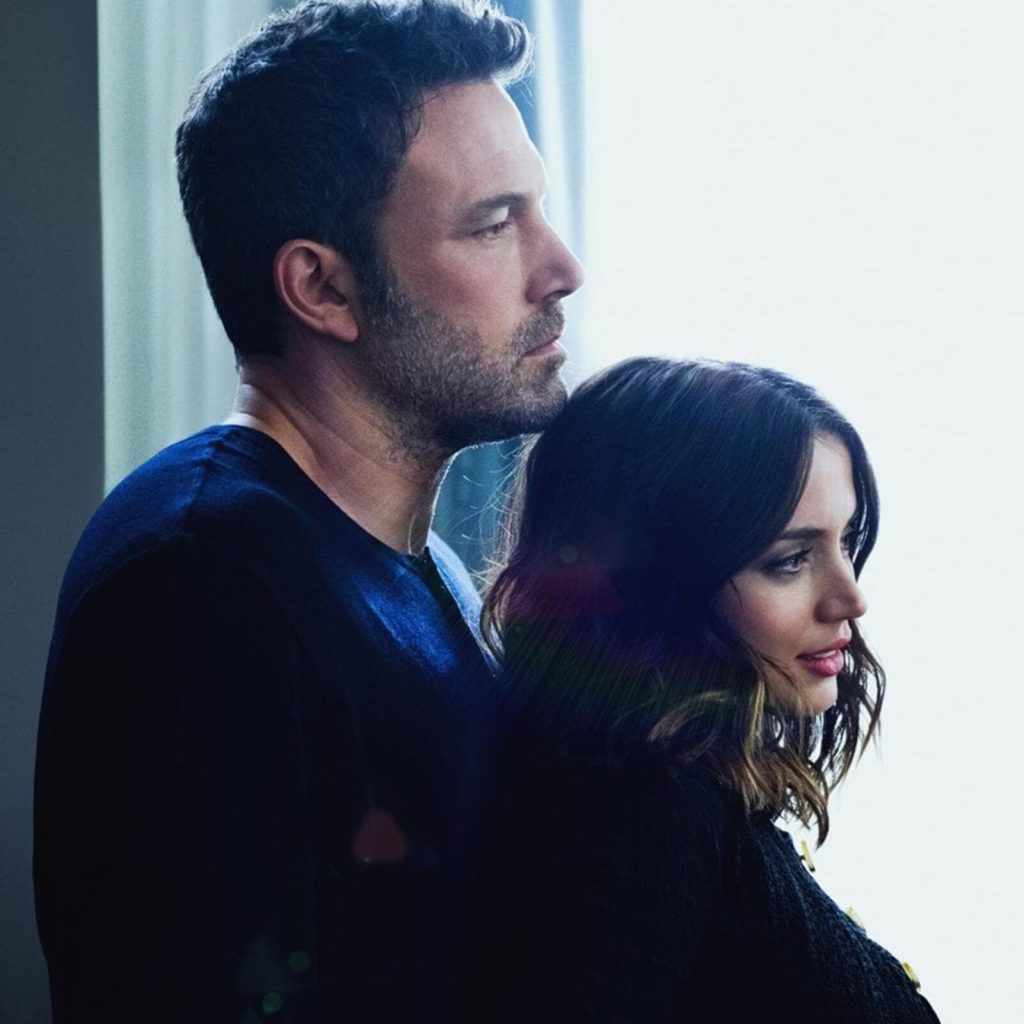