In episode 5 of ‘In the name of Rocío’ entitled ‘Don’t ever forget that I am Ortega Cano’ Rocío Carrasco talks about the backstage of the marriage of Rocío Jurado and Ortega Cano, away from any idyll that was wanted to be sold for then and even later years. “My mother would have deserved to live differently. She deserved to have been happy and to live her last years happy with her,” says her daughter in this episode. In it, she also addresses the arrival of Gloria Camila and José Fernando to the family. An adoption that occurred after several attempts by the couple to become parents through other means.

In fact, Rocío Carrasco knows that her mother underwent several fertility treatments to conceive a child naturally. Instead, what she did not know was that Rocío Jurado had become pregnant on one occasion, but she suffered a miscarriage days later. This is known because, years later, it was Ortega Cano himself who told it on ‘Volverte a ver’, a program presented by Carlos Sobera. In this program, the bullfighter gives all the details of when, how and where this abortion took place, something really unpleasant for Rocío Carrasco: “It amuses me that they criticize people like me, who have come out telling what I have told, and He allows himself the luxury of saying that his wife had an abortion and where and how it occurs”. 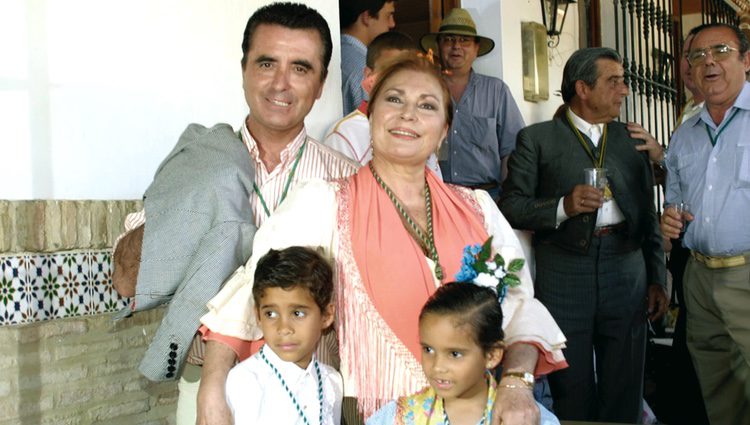 An attempt to get pregnant that Rocío Jurado tries to carry out at an advanced age, over 50 years old, something that made it very difficult. Ortega Cano knew it, and for this reason, according to Rocío Carrasco, it was also a reason for contempt on his part towards the artist: “Yes, she reproached her for her age. And I know from her. She used her age as a throwing weapon. I have lived, I know it for her”. For this reason, the couple finally resorts to adoption: “My mother already has her needs and feelings of motherhood covered. She is living her role as a grandmother. It is true that, because of what she feels for José and I am sure that because he he wanted, he wanted to make possible that dream that Ortega had, which was to be a father”.

Some children who brought happiness to the family: “I drooled over them two”, he admitted that he saw them more as two sons than as two brothers, since both were already the same age as his daughter, Rocío Flores, by then. “Fidel was crazy with the four of them. I have wonderful memories of that José Fernando making treaties with the coexistence of his brother-in-law, as he called him. I have wonderful memories of him playing with Gloria, with Rocío, with Jose. They were intelligent children and That motivated her a lot,” she also said about how her relationship with her husband, Fidel Albiac, was at that time, very different from how she talks about him now, including Gloria Camila herself.

“If my mother had not adopted both children, she would have been divorced years ago”

On the other hand, Rocío Carrasco also claims to be aware that the arrival of her brothers served to prevent the end of the marriage between Rocío Jurado and Ortega Cano, already worn out by the bullfighter’s alleged attitudes at that time: “If my mother had not adopted the two children it would have been my mother who would have been divorced a long time ago. On the other hand, instead of publicly speaking about what was happening behind the scenes of the marriage, in various media at that time a guilty party was pointed out for these crises in the marriage: Rocío Carrasco. 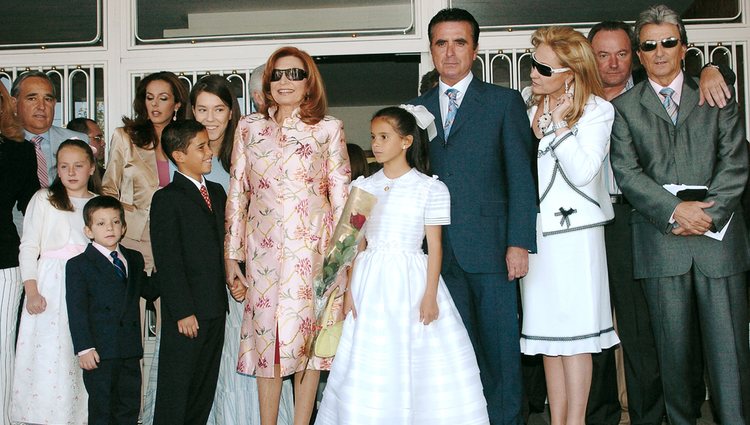 “I have not been the occasion of any problem between my mother and Ortega,” she says, truly angry at what had been heard there. It is even ensured that one of the reasons for anger had been that, after the car accident of Rocío Carrasco and Fidel Albiac, Rocío Jurado gives her daughter a car and Ortega Cano gets angry and a strong marital crisis takes place: ” My mother has never given me a car in my life, because I haven’t asked her for it either. She has given it to other people in my family. To my cousins, to my cousins, never to me. I don’t have a license, ” recognize.

But without a doubt, what bothers him the most is a comment made on a television program in which he claims that Ortega Cano even told several journalists during a dinner that he and Rocío Jurado wanted to educate their children, Gloria Camila and José Fernando, with “discipline” so that they would not end up being like Rocío Carrasco, hinting at problematic attitudes: “I think it is outrageous to say that they are going to educate children with a lot of discipline so that the case does not repeat itself of Rociíto. Well, to have educated them with such discipline, God would have wanted them to have turned out like Rociíto,” he says, pointing out the different problems that his brothers have had throughout their lives.

We Were Here Forever, when teamwork is everything | Review

Fri Jul 15 , 2022
Begun in February 2017, the series We were here has always stood out for innovation and genius. For the uninitiated, we are talking about the franchise developed by Total chaos games which sees two players contribute to overcome environmental puzzles of increasing difficulty. The only prerogative to win: to collaborate. […] 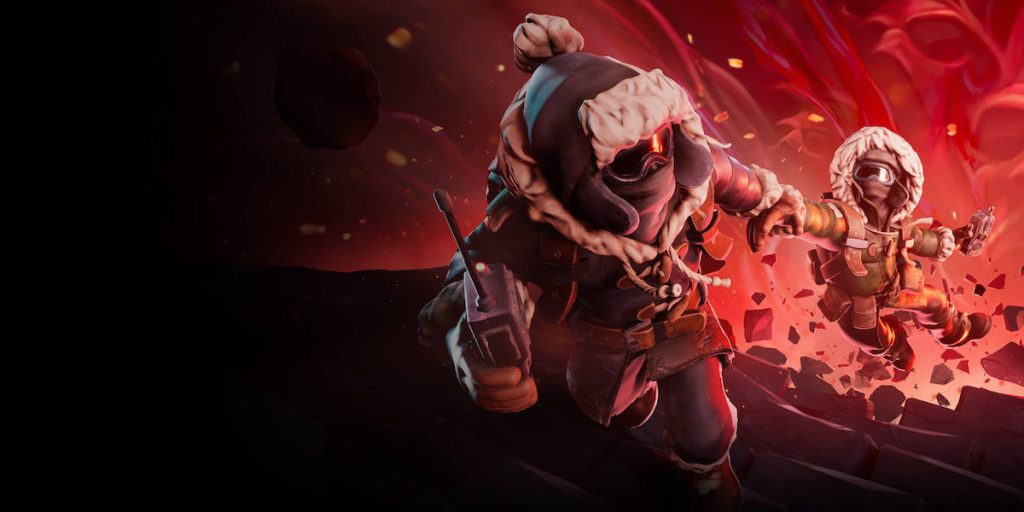