Princess Leonor and Infanta Sofía continue to take steps as members of the Spanish Royal House. While the first official solo act of the Infanta Sofía arrives, which may take longer to take place as she is younger and is not the heiress, the House of HM the King announced the international debut of the daughters of the King, a moment that had to come and that has happened on July 16, 2022. 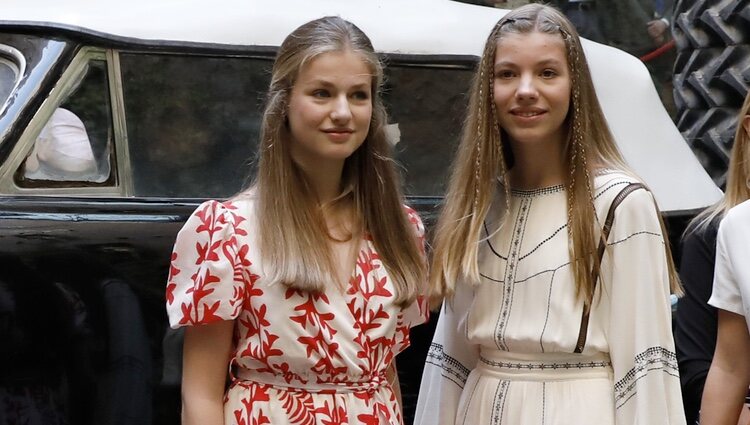 It is not a royal wedding, nor anything similar to a royal conclave or an official trip in the style of the one Don Felipe made at the age of 15 when he attended the commemorative events of the 450th anniversary of the founding of Cartagena de Indias in 1983, but the trip has to do with football.

The Princess of Asturias and Infanta Sofía travel to the United Kingdom to attend the UEFA Women’s Euro England 2022 match between the Danish and Spanish national teams. Doña Leonor and Doña Sofía will be present from 8:00 p.m. (9:00 p.m. in Spain) in the stands of the Brentford Community Stadium in London for this match of the group stage of a lathe that celebrates its 13th edition. 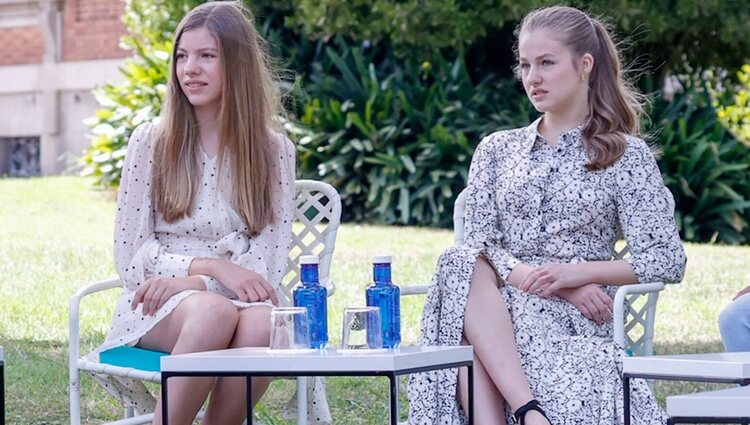 In this way, the first official international trip of the daughters of the Kings has to do with women’s football, thus showing the support of the Crown for a sport that needs more visibility when it comes to women. The two sisters thus follow in the footsteps of Queen Letizia, who has supported women’s football, although she has done so on very specific occasions and is not in the habit of attending, for example, the Queen’s Cup finals, something that is It has made it ugly because, in addition, Felipe VI always attends the Copa del Rey final.

One month after the non-debut

The Princess of Asturias and the Infanta Sofía appear outside of Spain with this match a month after missing precisely what was expected to be their debut, or at least that of Princess Leonor. On June 17, 2022, a gala dinner was held at the Royal Palace in Oslo for the 18th birthday of Ingrid Alexandra of Norway, a conclave with almost 40 royals in which an image was taken with five heirs or future heirs of Europe and where the Princess of Asturias was missed. 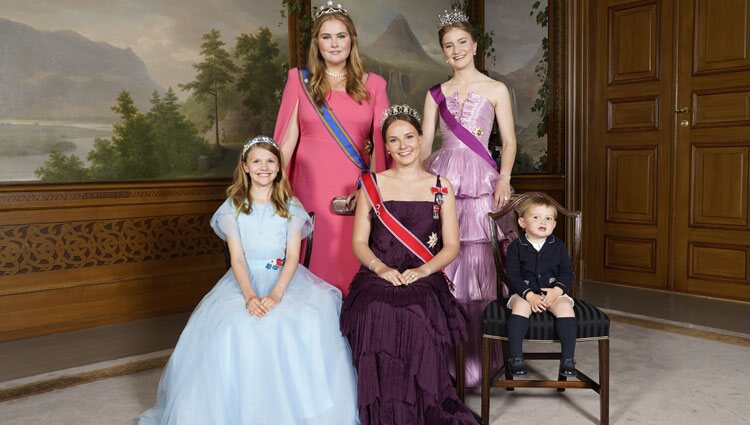 On behalf of the Spanish Royal House, Felipe VI attended, who is also godfather to Princess Ingrid Alexandra. Meanwhile, at that time, the Princess of Asturias was returning from the United Kingdom after having finished her 1st year of Bachelor at the UWC Atlantic College in Wales, which would have prevented her from attending the gala dinner in Oslo. 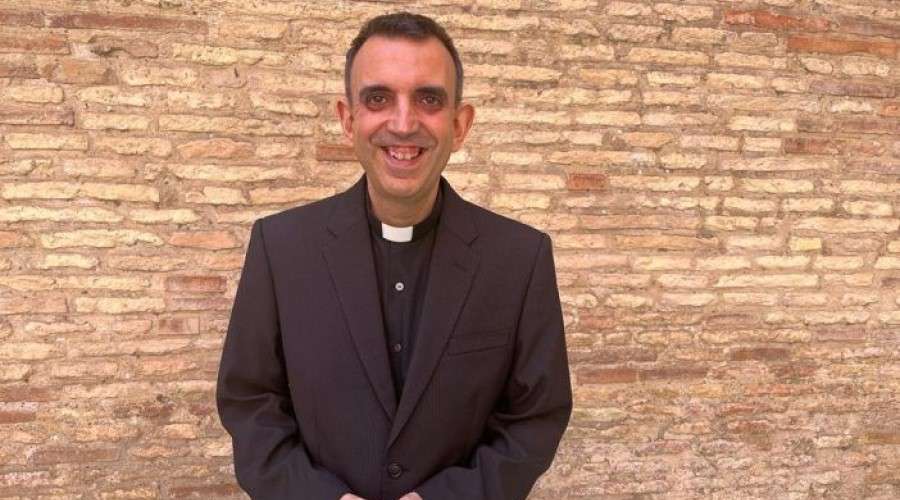