Gerard Piqué has been romantically linked to a 22-year-old student and waitress, after it became known that he had ended his relationship of more than a decade with Shakira. Now it has been the ‘Sálvame’ program that has provided the most data, and made it known that his initials were CM, although without advancing the name.

‘Socialité’ has gone a step further and has been able to talk to this girl, so these have been her first statements since she was romantically related to the footballer. “She is overwhelmed with all this, she did not think that the information could come to light,” said Laura Roigé. The truth is that this could be the version that was held about the reasons why Shakira and Piqué would supposedly have broken up: “She has been involved in this story without meaning to and wants to make her truth clear, she wants to remain anonymous but has told us given permission to transcribe the conversation we had with her”, continued Roigé.

In view of everything that has been said, he has given the program permission to transcribe the conversation, in which he has said: “I would like to clarify that I do not know Gerard Piqué at all, they have related me to him without meaning for the description of the supposed girl and they have awarded me the role taking advantage of the fact that I do not have social networks because I am in final exams”.

In addition, he added: “It’s not me and I don’t know her, so I ask you to please leave me alone, people are shooting me for things I haven’t done, anything that comes out with my name will be answered with a lawsuit I don’t understand why they’ve gotten me in the way, I guess because they need someone to evade the issue and mislead, although what they’ve told me is that the real girl is going to come out soon, I hope that’s how they leave it to me in peace and can go back to studying quietly, which is what matters to me”.

The identity of the young woman will come out soon

So in this way it seems that she wanted to completely deny that she had anything to do with the soccer player or with her breakup with the Colombian singer. That yes, it seems that the real name does not respond to those initials, but to CC: “This girl, the real one, is a young woman from Barcelona, ​​​​very fine and who actually met Piqué in the place that has been talked about, and according to what they tell me, this girl would have gone to see him at more than one football match”, they have continued saying from ‘Socialité’.

Sun Jun 12 , 2022
The Constitutional Court (TC), the highest body that interprets the Constitution in Peru, rejected on Friday the civil registration of a homosexual “marriage” contracted by two women in the United States, a legal figure that does not exist in the country. The lawsuit was presented to the Court by Congresswoman […] 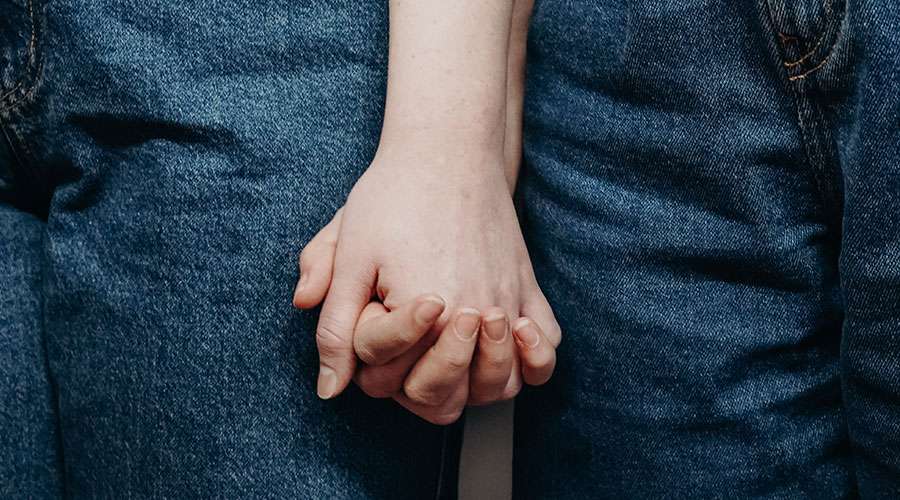