On March 4, ‘The Boys Presents: Diabolical’ arrived on Amazon Prime Video, an eight-episode animated spin-off based on the universe of the delirious series ‘The Boys’. This continues to preserve the satirical and fun tone of the original fiction and, in addition, collects stories related to Component V, its effects and even about its protagonists.

But the series not only complements the original, but there are also certain episodes that are considered canon of ‘The Boys’. At least that’s how the showrunner of the main proposal, Eric Kripke, explains it to Variety, alluding to the last episode of the spin-off: “The ending is canon, yes. I think [Simon Racioppa] He has done a great job with it. I don’t think we had any specific plans for it to be canon. But he did such a good job of writing and directing that, watching it, I was like, ‘This is what happened.'”

‘One plus one equals two’ shows the origins of Patriota in The Seven, specifically, it focuses on his bond with Black Noir: “It’s an episode that tells a bit of Patriota’s history, so I wanted to make sure it was As close to the series as possible. There’s also Black Noir in it. So we wanted to try and make it a good American action episode that felt really connected to the mothership. That’s the most connected episode.” .

“There’s a backstory to really understand the relationship between Patriot and Black Noir and give us a deeper understanding before the season three premiere,” Kripke concludes.

Kripke also comments on the ‘Rick and Morty’ creator’s chapter, titled ‘An animated short where pissed-off supers kill their parents’. And it seems that this also connects in some way with the third installment: “Although it is not at all canon, obviously, I will say that there is this type of unexpected link between the episode of Justin Roiland and the third season. But of a way that I will not reveal. The third season of ‘The Boys’ will premiere on June 3 on Amazon Prime Video.

'Outlander' Season 6 Not Coming to Netflix in March 2022

Wed Mar 9 , 2022
Outlander It has been one of the most popular and fan-favorite episodes since it premiered on Starz in 2014.The historical series only gained further popularity after Netflix started streaming, and many fans are eager to find out when Outlander Season 6 will be on their watch list. Currently, there are […] 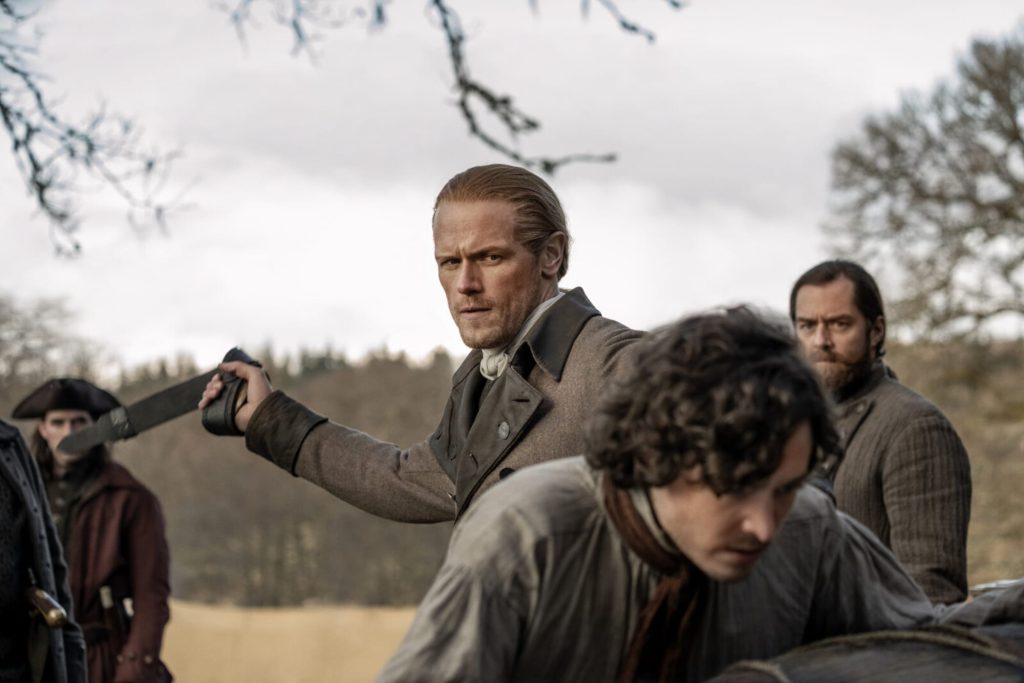