The Duke and Duchess of Cambridge have seen their first portrait, a work that has been painted by the artist Jamie Coreth. 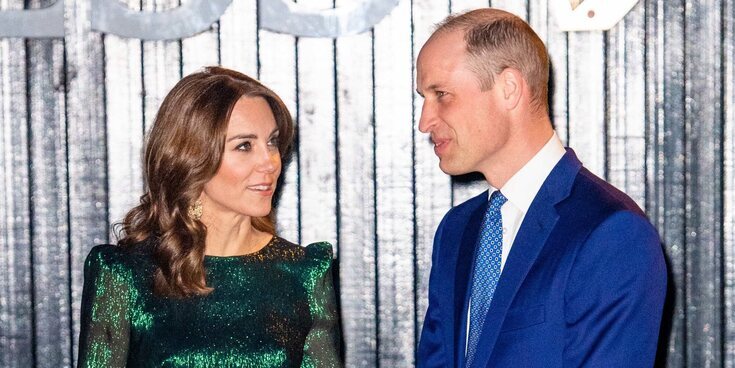 The first joint portrait of Prince William and Kate Middleton has come to light as a result of their visit to Cambridge, where they hold the Duchy. The work comes from the hand of the artist Jamie Coreth, who has been commissioned to present the first joint portrait of the couple. The piece was commissioned in 2021 by the Cambridgeshire Royal Portrait Fund, as a gift to Cambridge. 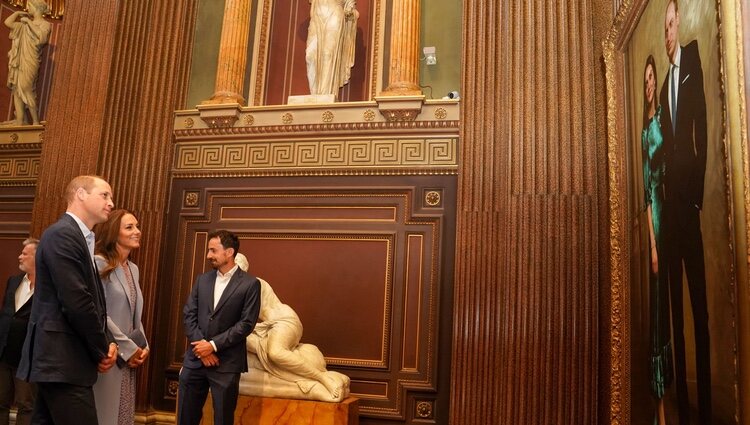 Prince William and Kate Middleton in their first joint portrait

The Duke and Duchess of Cambridge have gone to the space in which the piece was exhibited to the public to see his portrait for the first time, the Fitzwilliam Museum of the University of Cambridge. After that, they have met with the members who started the project, including the artist himself and Lady Sibyl Marshall, the wife of Sir Michael Marshall, who was the promoter of the idea of ​​the joint portrait.

The portrait is based on a photograph of the couple in which Kate Middleton wears a shimmering emerald gown worth £1,595 by designer The Vampire’s Wife. A suit she wore during their March 2020 historic visit to Ireland. In addition, she completed the outfit with green Manolo Blahnik shoes that are also present in the painting. On his side, Prince William is dressed in a simple suit with a blue tie. 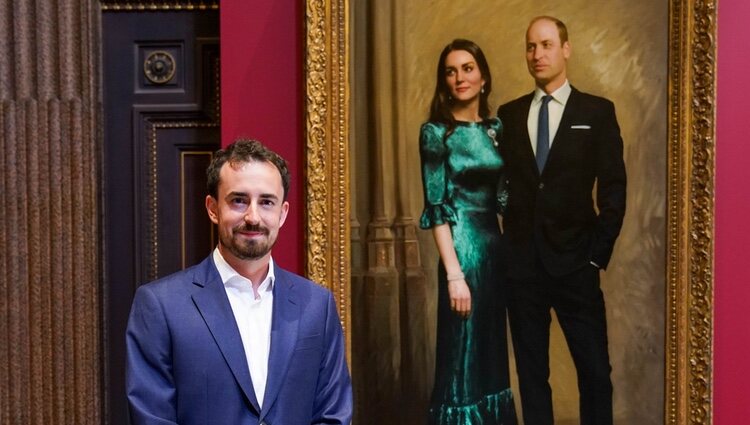 The artist himself also dedicated a few words about his work: “It has been the most extraordinary privilege of my life to have been chosen to paint this painting. I wanted to show Their Royal Highnesses in a way in which they seemed relaxed and approachable, as well as elegant and worthy”, has begun. In addition, he has added something about it: “Since it is the first portrait to show them together, and specifically during their time as Duke and Duchess of Cambridge, I wanted the image to evoke a feeling of balance between their public and private lives.”

The portrait will be available to the public at the museum attended by the Duke and Duchess of Cambridge, which is 206 years old. The Fitzwilliam Museum is characterized by the learning and inclusion programs it offers. The portrait is initially intended to be held in the space for three years, after which it will be exhibited in other community spaces and other galleries in Cambridgeshire.

Fake News: They deny that the Church in Poland wants to take the Archdiocese of Ukraine

Fri Jun 24 , 2022
The spokesman for the Polish Episcopal Conference (CEP), Fr. Leszek Gęsiak, considered as “grotesque” the information from the Russian news agency TASS, according to which the Catholic Church in Poland wants to “take the Archdiocese of Lviv in Ukraine”. The Polish spokesman’s statement refers to a news item from the […] 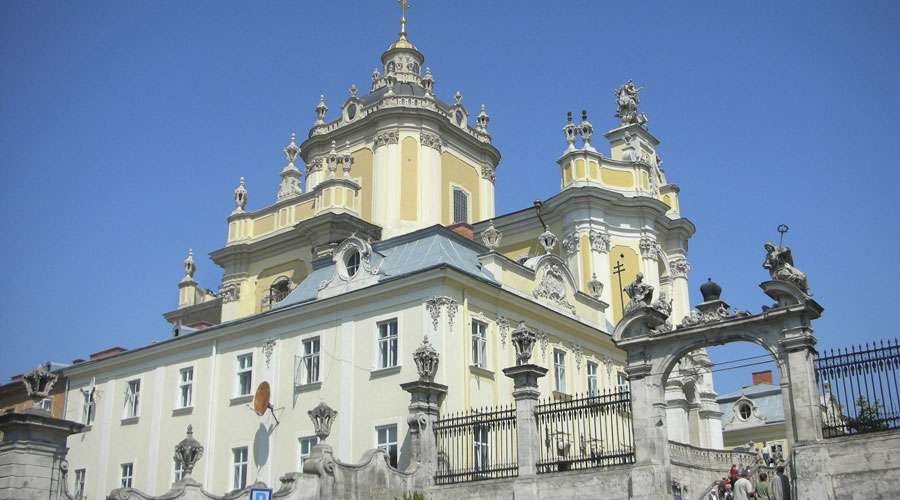