Through their official account, the Duke and Duchess of Cambridge have published a beautiful family image for Father’s Day. 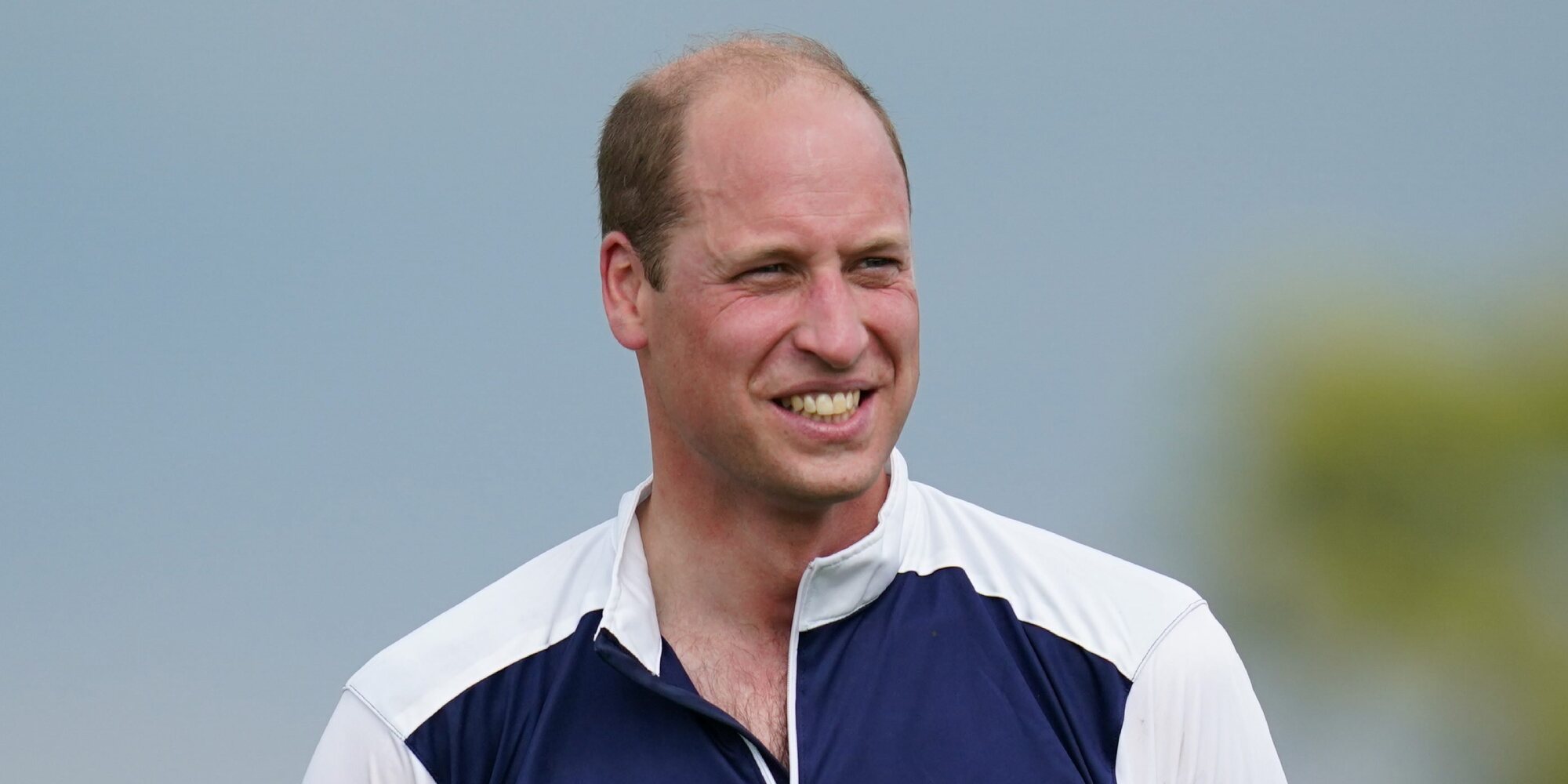 Prince William has published a new image with his children, Princess Charlotte, Prince George and Prince Louis taking the opportunity to congratulate all followers on Father’s Day. It is an unpublished image that they took during the private vacation to Jordan that they took in 2021 with his three children and his wife, Kate Middleton.

The Duke of Cambridge appears laughing with his three children in the photo, hugging Princess Charlotte and Prince George and with Prince Louis riding on his shoulders: “Happy Father’s Day to fathers and grandfathers around the world today!”, They have written to accompany the photograph. Thus, they have shared the happiness of the family and the good times that the Duke lives with his children.

An image that completes another photograph that they shared during their trip in which the entire family appears, with the presence of the Duchess of Cambridge. A very special visit to the country for Kate Middleton since she could not visit Jordan in 2018, when the Prince made the official visit to the country, due to her maternity leave. Now, to congratulate such a special day, they wanted to remember one of the most important family trips. 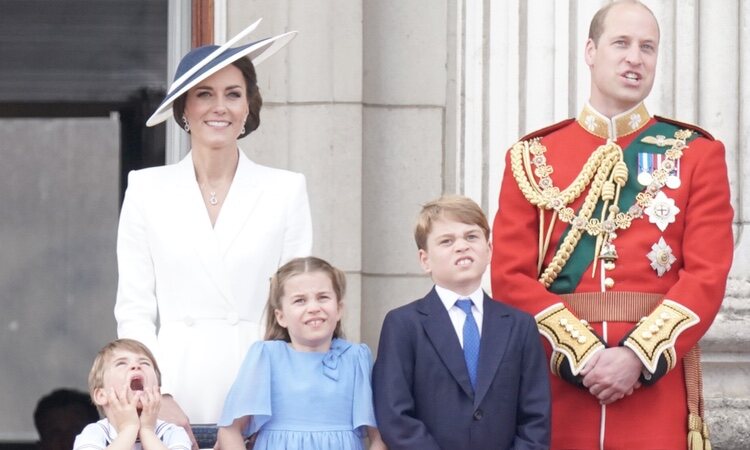 It is not the only time that they have used the photographs of the trip, but they also selected one of the family inns in Jordan for the official Christmas greeting of 2021. Although there are no signs of it, it is very likely that the reason why Kate Middleton does not appear in the image is her recurring role as official photographer of her three children and this surely has also been taken by her.

The three children of the Duke and Duchess of Cambridge attended some of the celebrations for the Platinum Jubilee of Queen Elizabeth II, events in which little Luis stood out above his brothers as it was his official debut. And it is that the family has always been very close and this has been demonstrated by Kate Middleton on several occasions by dedicating some nice words to the Prince and his children.

Dads are more than providers and their example is Saint Joseph, says Archbishop

Mon Jun 20 , 2022
Bishop Rogelio Cabrera López, Archbishop of Monterrey and president of the Conference of the Mexican Episcopate (CEM), affirmed in a message for Father’s Day that fathers are not just providers and that their example is Saint Joseph, the Holy Custodian of the Sacred Family. In his message titled “Being parents […]