Carmen Borrego was radiant with happiness to learn that her eldest son, José María Almoguera, was going to marry Paola, the woman with whom he had a relationship. Everything seemed to be going well and she even managed to get her son, who wants nothing to do with the fame of the Campos family, to agree to sell the exclusive link. 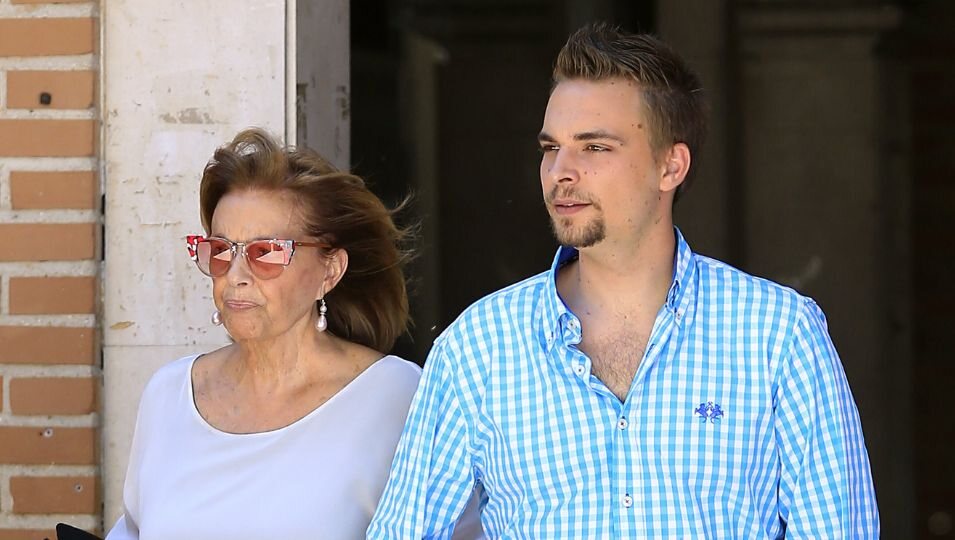 That was precisely what caused Carmen Borrego to not fully enjoy her son’s wedding. The collaborator, who acted as godmother, already had her first disappointment when she saw the platform that José Antonio Avilés had climbed on to be able to see what was happening at the wedding and tell about it in ‘Viva la vida’. She took it so badly that she threatened to call the Civil Guard, although in the end she did not do so.

On the other hand, Avilés won the friendship of the neighbors next to the farm, who invited him to see the wedding from his house. He ended up on a scaffolding on the wall of the garden of these neighbors that hits the farm where the wedding was held. Incredible but true. And while Carmen Borrego was upset, Alejandra Rubio, seeing Avilés, even made her laugh.

Leak of an invited person

That’s how he told it the next day when he went to ‘Viva la vida’. She also said that her aunt had gotten angry: “Yesterday Carmen was very angry in general. She did not enjoy the wedding very much. She was very nervous,” said the collaborator, who added that despite the tension, her aunt must have understood that it was a wedding and that you had to enjoy. 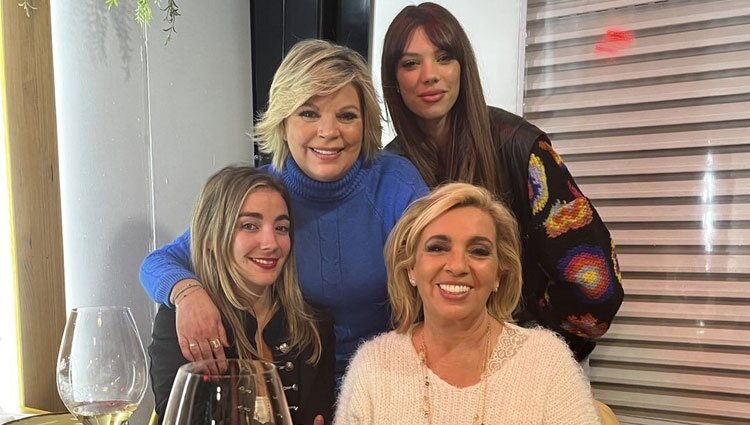 However, between one thing and another Carmen Borrego saw the exclusive in danger and was very tense. In that sense, in ‘Viva la vida’ they talked about leaks by guests because having a mobile phone was not prohibited. Alejandra Rubio said that there were few people from her family and that she knew that none of her family had leaked anything. For his part, José Antonio Avilés revealed that there would be a person who was at the wedding who would have marketed 13 photos that a digital medium would have bought.

The agreement reached by King Felipe and King Juan Carlos

Sun May 15 , 2022
ROYAL FAMILY Father and son had a telephone conversation in which they agreed to meet in person. King Juan Carlos has been visited in Abu Dhabi by two of his three children and five of his eight grandchildren. Except for Froilán, whose absence was surprising on the 2022 Easter family […] 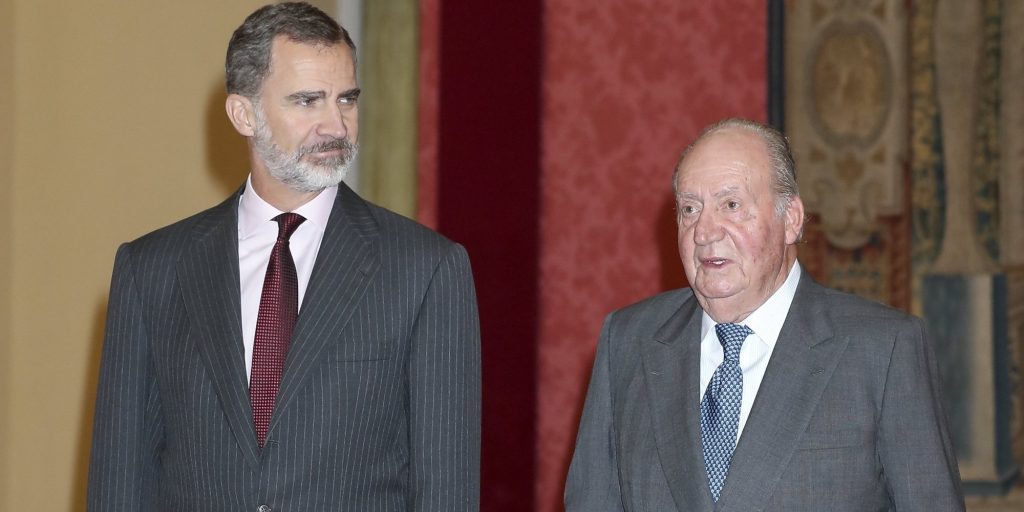