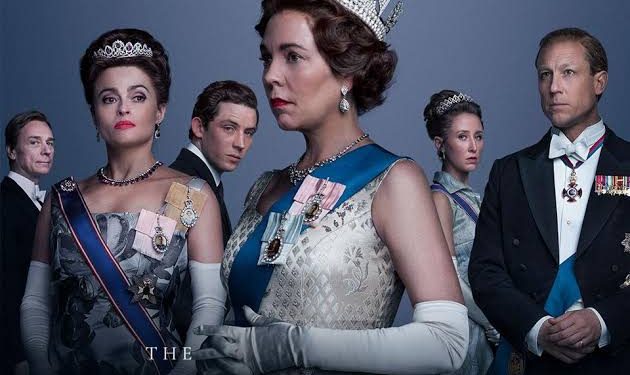 The 5th season of The Crown will, like past seasons, adapt real-life events through the lens of prestige drama. The filming for the 5th season is currently underway, while Netflix released the first look at Imelda Staunton who will portray the character of Queen Elizabeth II.

When is The Crown Season 5 Releasing on Netflix?

For the fans who are waiting for the 5th season of The Crown, the sad news is that they will have to wait a little longer than usual. Filming would not begin until June of 2022, with the series planned to premiere on Netflix in the year 2022.

The show had intended to take a gap for a year before COVID confronted the world of entertainment and film with significant obstacles, hence the production pause is not because of the ongoing pandemic.

Who’s in the Cast of The Crown?

As our aging royal family members approach the 1990s, the 5th season of The Crown will see another significant cast shake-up. Princess Margaret is played by Lesley Manville, Prince Philip aka the Duke of Edinburgh is played by Jonathan Pryce, Princess Diana is played by Elizabeth Debicki, and John Major is played by Jonny Lee Miller. While the primary cast changes have been revealed, we still don’t know who will be added to the cast list as the key supporting roles.

Although the 5th season doesn’t have any official plotline yet, we can speculate on what can happen based on real-life royal happenings, with some extra incidents factored in. The upcoming season will show more of the 1990s as The Windsor family had a very difficult year in 1992. It marked the end of not one, but two royal marriages.

Firstly, Prince Andrew’s split from Sarah Ferguson, and secondly, Princess Anne’s divorce from her long-term partner Captain Mark Phillips. The 4th season of The Crown provided a small glance into Prince Andrew’s wedding, and we also got to see Anne’s spousal troubles, which implies that they will play a bigger role in the forthcoming season.