A new edition of ‘Sálvame MediaFest’ has been threatened a few hours after its start by a clash between two of its participants: Lydia Lozano and Rocío Carrasco. The collaborator has confessed off-camera that she did not understand the reason for the presence of Rocío Jurado’s daughter both at the festival and at ‘Sálvame Fashion Week’ since she was not a collaborator of the program and, in fact, there were other colleagues who they do not participate Some statements that were made to the main one mentioned and she had no qualms about running into the journalist face to face.

She did not hesitate to recognize that her words had not been the most successful: “The aunt thing was fatal, I admit it, but it is something that I did not understand,” she said about her participation. Something that became clear to her when Rocío Carrasco herself explained it: she is part of the same production company, La Fábrica de la Tele, which is also the one who organizes those special programs. “You belong to the producer, well, hello, partner! I thought it was just ‘Save me'”, she said, getting up to hug her, something that her colleagues took as a false forgiveness. 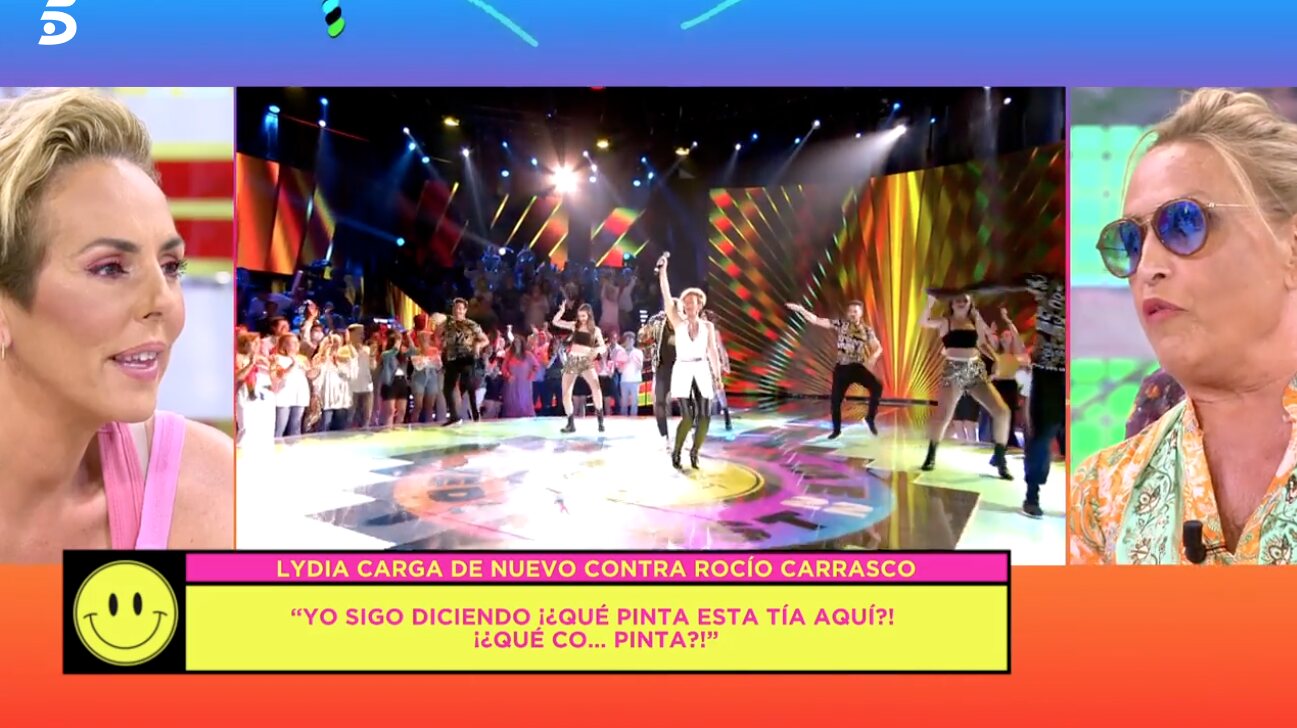 “There are three things I don’t understand: dancing; ‘I have so many things to say’; and ‘I speak truths like fists,'” said Rocío Carrasco after hearing again the harsh statements of her partner in advertising. I didn’t want chickens because there were cameras outside, I was still saying something… but it wasn’t because of you, or my colleagues,” he said, downplaying his statements and taking the focus away from Rociíto, although he confessed: “Well, with you relaxed, relaxed I’m not here”, alluding to the problems they had in the past that even led them to see each other in court.

Rocío Carrasco: “I don’t talk about you in those terms”

“Don’t you think that the one who should be nervous after 20 years is me?” Amador Mohedano’s niece told him: “The kind of problem I had with you back in the day, because you said something you shouldn’t have said, more than anything because it was a lie and that’s how it was shown, even with that problem, I’ve always treated you with respect, with affection, I’ve been to Teresa’s house a thousand times…”, an education that seems not to have been received in return with what he had just heard: “When I don’t have you in front of me, I don’t talk about you in those terms. So, I don’t know if it’s politeness and cordiality, or it can be typified as falsehood. I tell you things as you I’ve always said. In you, seeing what happened today, it sounds a bit like…”. 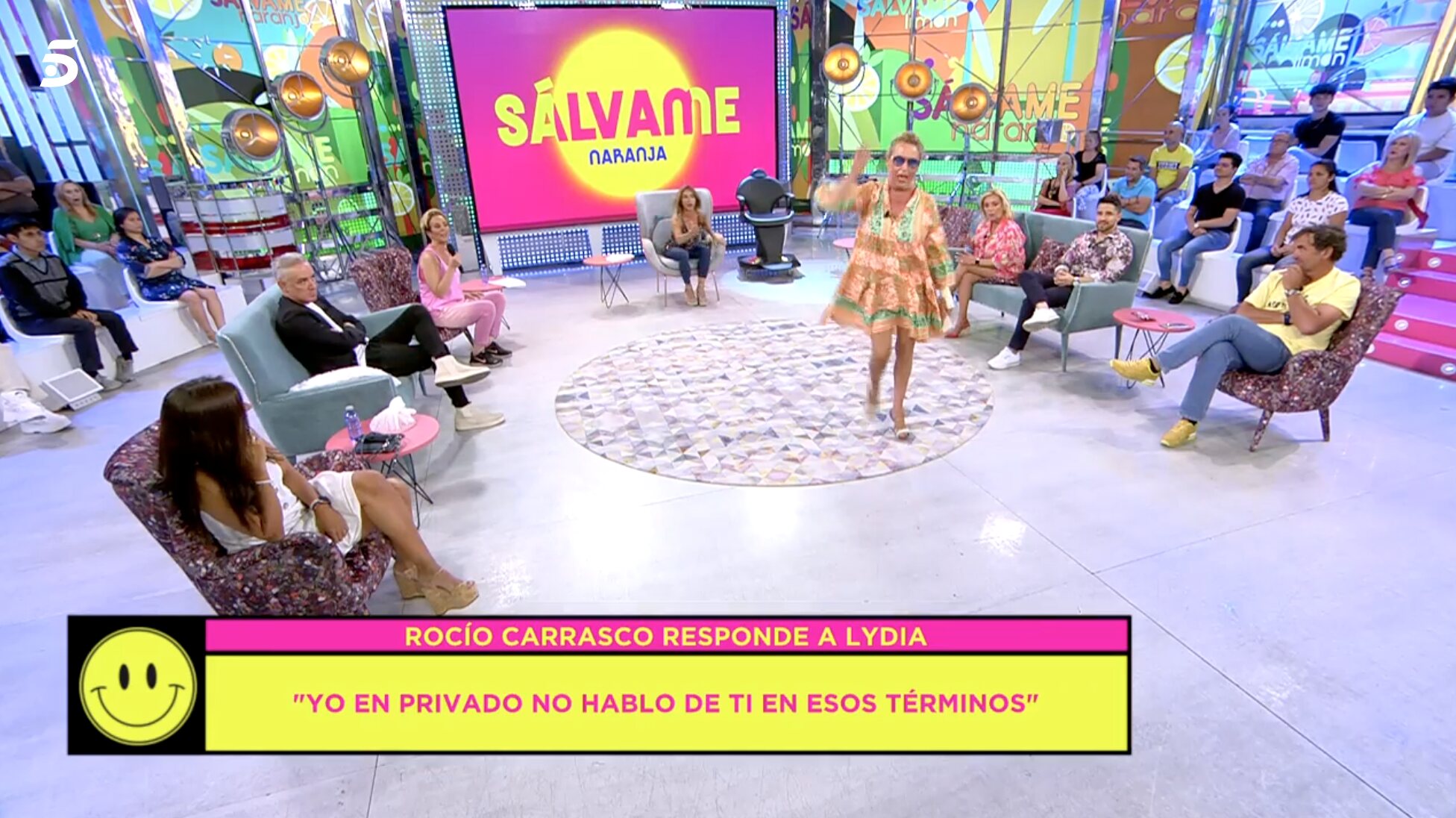 On the other hand, for Lydia Lozano the perception was different, because she can also boast of that education: “I think that despite our circumstances, always and even having things pending with the law, we have behaved politely. Both at the parties of the producer as in the house of María Teresa Campos”, and added: “I have lived things, I have lived situations that I could say, what about… that I have not felt well and I think that after that my education has been impeccable”, He said before ending the disagreement: “I’ve come this far,” he said with a broken voice.

Instead, the program had prepared a video to remember what the relationship between the two had been like over the years, also going through how Lydia Lozano was always a strong defender of Antonio David Flores, a position that changed as a result of the series documentary film. Therefore, she was not willing to go through that. “Are you going to put it on? I’m leaving,” she said, leaving the set. In a matter of seconds, the collaborator was crying and assuring that she could not do this to her again, since before the ‘Save me Fashion Week’ she also experienced a moment of tension that ended in tears. Rocío Carrasco herself tried to stop her, but the nervous breakdown was such that the collaborator could barely speak and she did not want to continue in front of the cameras. Luckily, things managed to calm down over the hours and both ended up doing their performance during the festival. Of course, the taunts between them did not stop happening, also by the rest of the collaborators.

The surprising and close photographs of King Juan Carlos with Alexander, Corinna's son

Thu Jun 30 , 2022
King Juan Carlos is once again a trend after some surprising images that OKDIARIO has published about his life with Corinna and with Alexander, her son. Some very familiar photographs in which the King appears playing on the El Pardo mountain with Corinna Larsen’s son, these show that he had […] 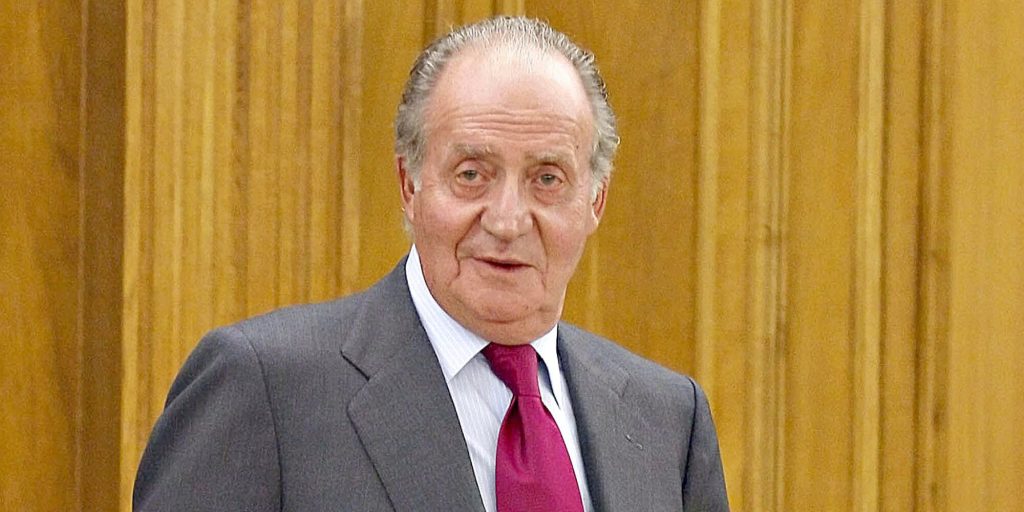