Given the growing violence in the country, and a few days after the murder of two Jesuit priests at the hands of organized crime, the Catholic Church encouraged people to join in a “Day of Prayer for Peace” during July.

👉🏼 They call for a Prayer Day for peace with 4 concrete actions. pic.twitter.com/UDylmWZi0A

“The spilled blood of these brothers and sisters is the blood of Jesus that falls to the earth to make it fertile and to embark on a path for peace,” they said.

“That is why we call for a Day of Prayer for Peace. We need to be united at this time when the indignation of our people, in the face of the barbarity of violence, is opening a door for peace for us”.

The bishops, religious and priests asked that “in all the masses to be celebrated on July 10” there be “memory of all the priests, religious men and women who have been murdered in the country.”

In addition, they exhorted to “offer the intention of the Eucharist for his life, so that his pain may accompany us on this path for peace.”

“Photographs of these men and women who have given their lives for the people of God and have received violent death can be placed in the temples,” they pointed out.

According to the Centro Católico Multimedial, since the government of Andrés Manuel López Obrador began at the end of 2018, seven priests have been assassinated in Mexico.

On June 20 of this year, Jesuit priests Javier Campos Morales and Joaquín César Mora Salazar were murdered inside a church, at the hands of an organized crime ringleader, in the Sierra Tarahumara, in the state of Chihuahua.

In just 3 and a half years of the López Obrador administration, more than 121,000 homicides have been registered in the country, which could exceed the more than 156,000 murders committed during the six years of the government of his predecessor, Enrique Peña Nieto.

From January 1 to July 3 of this year, according to official figures, 13,389 homicides have been registered in Mexico.

The bishops, religious and Catholic priests also asked that during July Masses be celebrated and community prayers be held “in significant places that represent all the people who have disappeared or suffered a violent death, be they intentional homicides, femicides, social activists or any other person in a situation of exclusion or vulnerability.

“There is a wound to heal and there is the strength that the country needs today to build peace. Remembering the death and resurrection of Jesus, in these places, will transform fear into strength to build peace”, they expressed.

They also encouraged that “as a prophetic sign of our Church, the Eucharist on July 31 let us pray for the victimizers, pray for their lives and the conversion of their hearts, extend our hand to receive them with a repentant heart to the house of God ” .

“They are also our brothers and they need our prayer. No more violence in our country”, they exhorted.

In addition to encouraging each diocese, religious congregation and parish to undertake actions “to pave the way for peace, such as holy hours, processions for peace, messages to the people of God”, the bishops, priests and religious encouraged ” spread their actions on social networks”.

“Today we need stories of hope, images where we see the community praying and asking for peace,” they assured.

“We entrust ourselves to the Virgin of Guadalupe, who has always accompanied the people of God in the most difficult moments of its history. There is the mother who gives us a hug of peace and sends us to be pilgrims of hope and unity”, they concluded.

Terelu uncovers a possible secret of the Rocío Jurado museum: Did Rocío Carrasco pay Amador Mohedano a salary for his management?

Tue Jul 5 , 2022
Last Saturday, July 2, the Rocío Jurado museum was inaugurated in Chipiona. A project that she dreamed of in life, but that due to her premature death she could not carry out. Her relatives wanted to make it a reality after her death, but disagreements, problems and alleged administrative irregularities […] 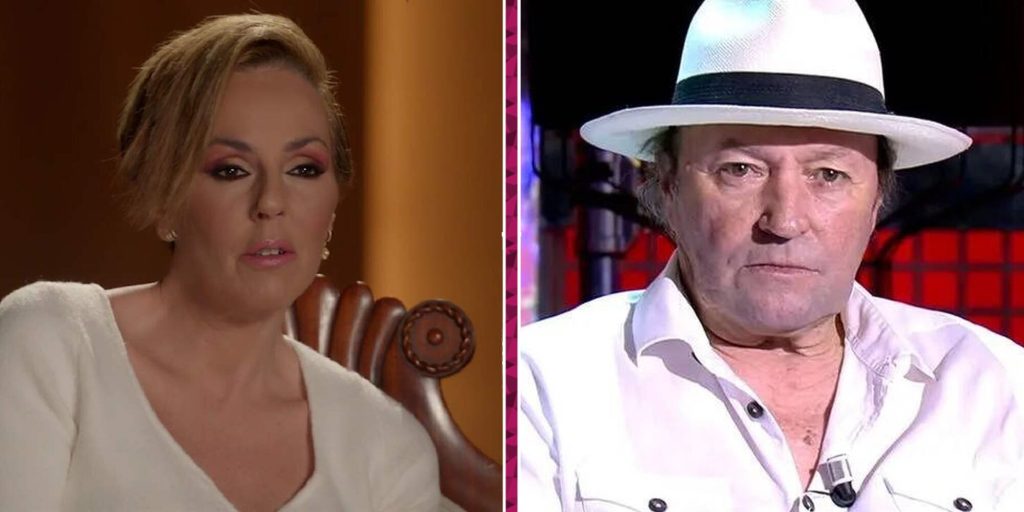