‘How I met your father’ is available on Disney + from this Wednesday, May 11. To learn about its connections and tributes to the original series, we have interviewed several of its protagonists. Specifically, we have chatted with Francia Raisa, Tom Ainsley and Suraj Sharma, who have told us about their characters, the differences from ‘How I Met Your Mother’ and all the references to those that they have been able to find.

“Well, I discovered it because they told me, but apparently in my apartment we have a pineapple cutting board. We didn’t realize that. I was very focused on my dialogues, but in my apartment we have that,” said Francia Raisa about the reference to the famous pineapple mystery from the original series. “And then there was a moment in the fourth episode, the Dirty Thirty episode, where Jesse was like, ‘Do you know…?'” I met your mother’.

“There are winks all over the place. There are some things that we’re not allowed to talk about, that we weren’t even told about, but we know we can’t. Yes, there will certainly be some things throughout the first season for the fans of the first one can say: ‘Oh, look'”, explained Tom Ainsley on the words of his partner.

“Yes, 100%, there are nods that the production design team put on the back burner. Some people notice, some don’t, but I think the general idea is that yes, we like to look back. I like to talk about that and bring references, but since it is the first season and we are trying to move the series forward, the second season, which we are already doing, will have many more references,” Suraj Sharma clarified.

Very different from ‘How I met your mother’?

According to Tom Ainsley, ‘How I Met Your Father’ has “the same soul” as the successful 2005 series, however, despite telling “a similar story with a similar style”, it is very clear that both fictions keep great distances, especially since this spin-off reflects how much the world has changed since the premiere of ‘How I Met Your Mother’.

‘How I Met Your Father’ is now available on Disney+.

Wed May 11 , 2022
The premiere of ‘Doctor Strange in the multiverse of madness’ on May 6 is giving Marvel Studios the latest unbridled phenomenon at the global box office. Once the first weekend of the premiere had passed, we learned that he was achieving one of the best starts in the UCM and […] 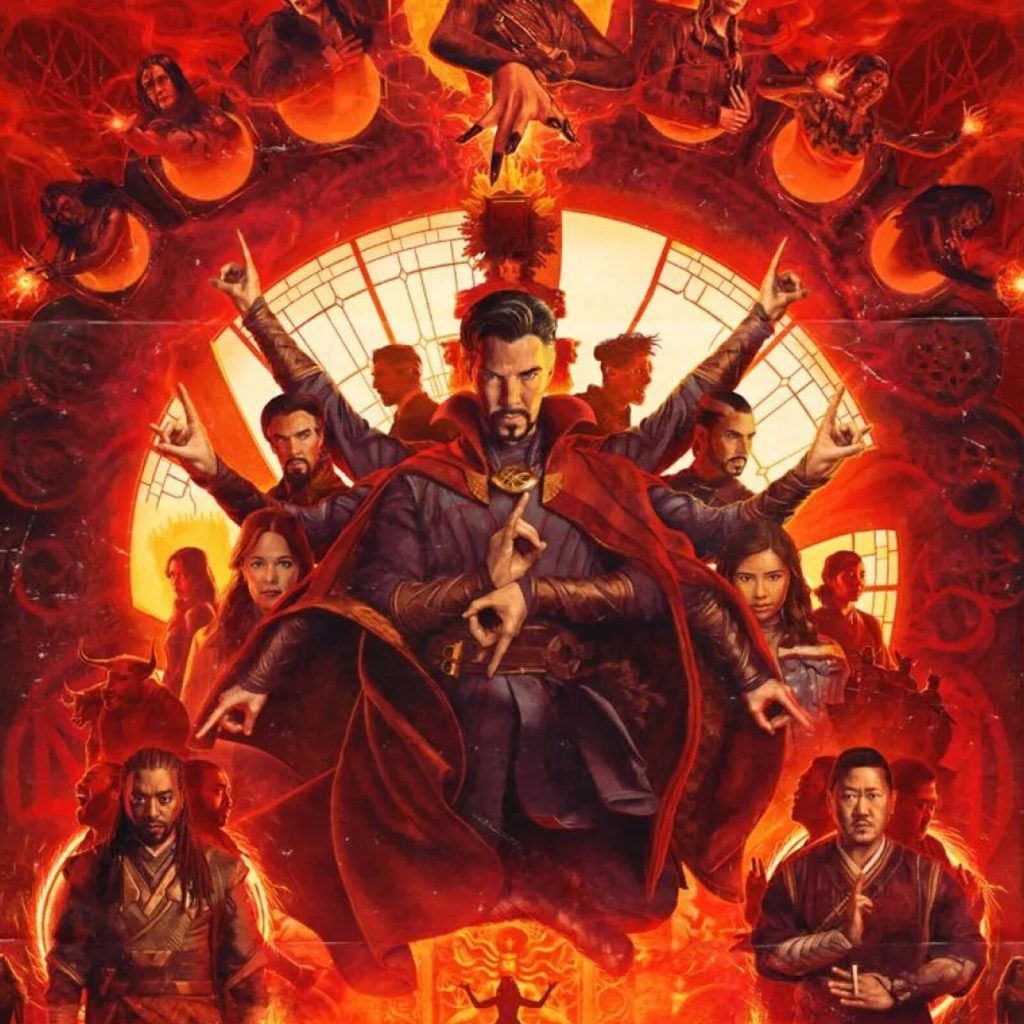