*This article contains spoilers for the second season of ‘The Bridgertons’

‘The Bridgertons’ returned to Netflix on March 25 with a second season that is already a resounding success, becoming the best premiere of a series in English on the streaming platform. This new batch of chapters of the adaptations of the novels written by Julia Quinn has focused on Anthony (Jonathan Bailey), the eldest of the viscount’s sons, and his search for a wife. But, unlike the season focused on his sister Daphne (Phoebe Dynevor), this season the sex has been quite anecdotal.

The sex scenes of the first season became a phenomenon in themselves, to the point that Netflix had to search for them on adult video websites, where they were being pirated. This new season of high society has not been as hot as the previous one, and Jonathan Bailey himself has defended this decision in an interview for USA Today: “What you lose in sex scenes you gain in a deeper human understanding, that I hope it enriches the world in such a way that future intimate scenes don’t weigh the most, and that we don’t have to rely on them as much. It’s okay to surprise the audience and keep them biting their nails a little bit.”

They arrive when they have to arrive

In the specific case of Anthony Bridgerton and Kate Sharma, the character of Simone Ashley, believes that carnal moments come when they have to come: “It would have been wrong if Kate and Anthony had had sex before they did. And I think that The wait is really worth it.” From the conversation on the Internet, it is clear that the chemistry of the couple and their history have been very liked. Luckily for “Kanthony” fans, Simone Ashley confirmed that “her story of her has just begun” and that both will return in the third season. It’s wonderful news given how odd it becomes throughout the season that the Duke of Hastings, played by Regé-Jean Page, doesn’t make an appearance at any point, as we knew he would.

Chris Van Dusen, showrunner of the series, has wanted to emphasize that the sex scenes of ‘The Bridgertons’ are never free: “We never do a sex scene for the sake of doing a sex scene, and we never will. All the intimate scenes have a larger purpose. That was true in season one and it’s definitely true in season two.”

Sun Apr 3 , 2022
Telecinco’s ‘Viva la vida’ program has been in charge of confirming that Ainhoa ​​Cantalapiedra will become a contestant on ‘Survivors 2022’, becoming the third confirmed to be part of this adventure on the island of celebrities. Her name is added to two others who had already met, that of Nacho […] 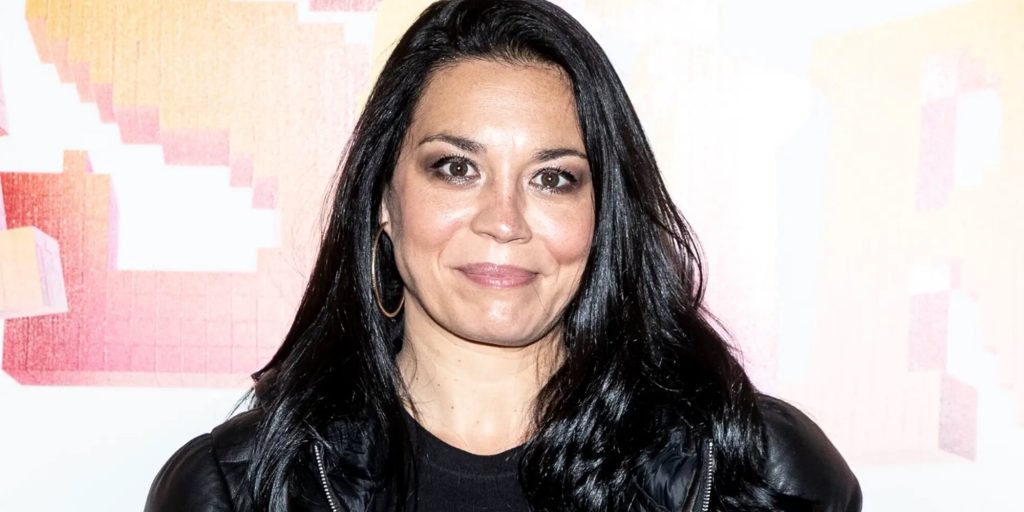