Next June, one of the most successful series on the streaming platform returns to Amazon Prime Video. Butcher, Patriot, ‘The Boys’ and the Seven will face each other again in Eric Kripke’s fiction based on the comics by Garth Ennis and Darick Robertson. We can finally get a glimpse of the new chapters with the first trailer for the third season. How much tension!

The second season of ‘The Boys’ ended with a huge revelation: Congresswoman Victoria Neuman (Claudia Doumit) is the one behind the exploding heads that had marked the season. What long-term politics is plotting will be one of the keys to the new episodes, but the trailer, set to the rhythm of Imagine Dragons, prefers to focus on other matters. Although exploited members are not lacking.

The Seven aren’t at their best with a Patriot unleashed (see Antony Starr), a Deep One (Chace Crawford) increasingly drawn into the Church of the Collective, and the death of Stormfront (Aya Cash). One of the great novelties of the season is Soldier Boy, the Super played by Jensen Ackles. He was the first superhero and in the comics is part of a team known as Payback (Revenge), the title of the first episode of this season. In the trailer we see that not only will he share traits with Marvel’s Captain America, he also seems to have a similar “rebirth”.

Amazon recently released a first poster for the third season starring a Billy Butcher (Karl Urban) who seemed to display superhuman powers. And the trailer shows us how it is. It gets interesting.

The first three episodes of the third season of ‘The Boys’ will premiere on Amazon Prime Video on Friday, June 3, and a new one will be released every Friday until reaching the eighth, the season finale, on July 8.

Did you know that the Feast of Saint Joseph is a day of obligation for the entire Church?

Sun Mar 13 , 2022
Every March 19 the Church celebrates the Solemnity of Saint Joseph; but in addition to being a day to remember the patron saint of the universal Church, it is also a day of obligation throughout the Church, and that is how canon 1246 of the Code of Canon Law establishes […] 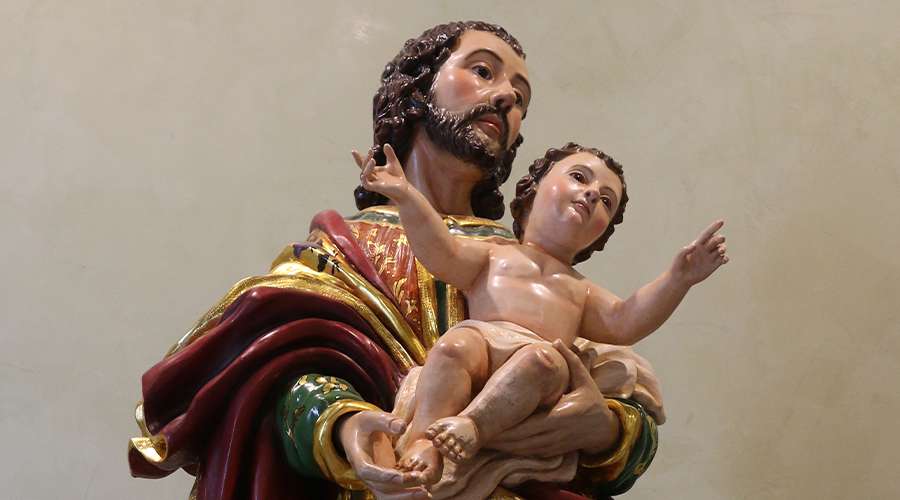