After his rise to fame for playing Nate Archibald on the CW series ‘Gossip Girl’, Chace Crawford landed an important role in the series that revolutionized the superhero scene: ‘The Boys’. It is neither more nor less than one of the main Supers, Kevin Moskowitz, better known as The Deep (Deep).

After two tremendously successful seasons, the series has achieved a characteristic stamp due to its irreverent humor and its graphic ferocity in the action scenes. However, Crawford has shown her concern for the future of her career due to the brutality and strangeness of the third season. The actor has joked about the possibility of never finding a job again after his time in ‘The Boys’. Jensen Ackles commented in an interview with EW with Chace Crawford: “I remember reading things from the script and you sent me a text message. I have to look it up, but I think it said something like ‘I don’t know how I’m going to get a job after this'” , to which Crawford replied, “I think I did.”

Crawford’s character is not unknown to these eccentric sequences because his character, closer to Aquaman than anything else, has already starred in some singular moment, such as his flirtation with a dolphin in season 1. In this third part, the crazy situations they continue so surely The Deep is involved in several of them.

Profundo is not the only character who is going to experience changes or extravagant situations in this third installment of the Amazon series. Butcher (Butcher), meanwhile, seems to get powers, as the trailer progresses. Karl Urban has stated that gaining new superpowers, such as laser vision or super strength, will bring an interesting dilemma for everyone, including the Butcher himself: “That’s the dilemma, will he become a superhero or a supervillain? To defeat the monster Do you become one? I think one of the coolest things about this season is that each character is faced with that decision. How far are they willing to go? What lines are they willing to cross to get what they want? For all the characters in the series, it creates conflict and it’s fun to see which side they end up on.”

The series, fervently acclaimed by critics and the public, has become one of the most followed fictions in the Amazon Prime Video catalogue. With the animated series ‘The Boys Presents: Diabolical’ already available on the platform and the second spin-off on the way, the third season of the main series will arrive on Amazon Prime Video on June 3.

Manuel Martínez Velasco: "I have a very reserved character and that is why there are so many things that have hurt me a lot"

Fri Apr 8 , 2022
One day Manuel Martínez Velasco received an offer from Espasa, from the Planeta label, to write a book. The filmmaker had never done it before, but he does have experience as a screenwriter, in fact he has been the author of two plays that Concha Velasco staged: ‘El funeral’ and […] 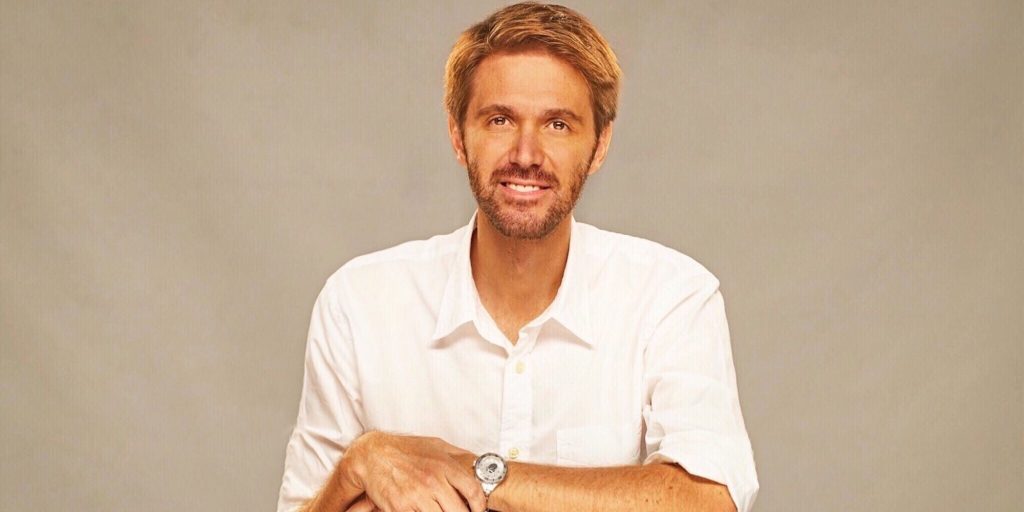