Last Sunday the actor Carles Francino announced through his social networks that he had become a father for the first time: “My heroine. I have no words. I will continue to take care of you, I will continue to admire you,” he said about his partner, the singer Izah, who has just to bring their first child into the world; and also welcoming the new member of the family and thus announcing the name she had chosen for him, Gio.

Despite breaking with the family tradition of naming the son after the father and not having a third Cales Francino in the world, this has not been a reason for disappointment for Carles Francino Sr., now a grandfather, who did not hesitate to show off his this new family ‘status’ by opening his program on Cadena Ser, ‘La Ventana’, this same Monday, May 30, the first after the birth of his first grandchild.

We have no doubt that you will be a “grandfather”????? pic.twitter.com/Q9BnoKJoNf

“Given that the radio is a highway through which feelings and emotions circulate and that trying to mask them is a rather useless task, because they catch you, because it shows. It’s very good, I think that today what I have to do when I open this window is that I can share the joy and the slightly strange feeling of becoming a grandfather,” he said on the other side of the microphone.

“I come reflective because I have just officially entered the ‘yayos’ club, but like all the beginnings of each stage, there coexists a mixture of illusion for the novelty and uncertainty for how this will be: to see if one is capable of measure up or fail in the attempt. What is very clear is that, from the long list of signs that remind us of the passage of time, going from having children to having grandchildren, that one does not admit any discussion. Now what touches is to try to enjoy it”, he reflected with a happiness that was more than evident even in the way he spoke.

The presenter, who could not be happier by the news, acknowledges that, despite the fact that the word grandfather seems to be a clear indication of the passage of time, he has no qualms about being a grandfather as a flag: “As that one said: ‘Words are there to get rid of them’ and to use them”, he admitted to his colleagues, who did not hesitate to congratulate him on the air before news as beautiful as this.

They denounce that "trans" Barbie seeks sexual perversion of children

Tue May 31 , 2022
Talis Romero, a young pro-life and pro-family leader in Puerto Rico, denounced that the new “trans” Barbie from the Mattel company seeks the “sexual perversion of children.” Romero, from the “Rescando laIdentidad” initiative, commented with ACI Prensa on the recent launch of the new “trans” Barbie, with which Mattel pays […] 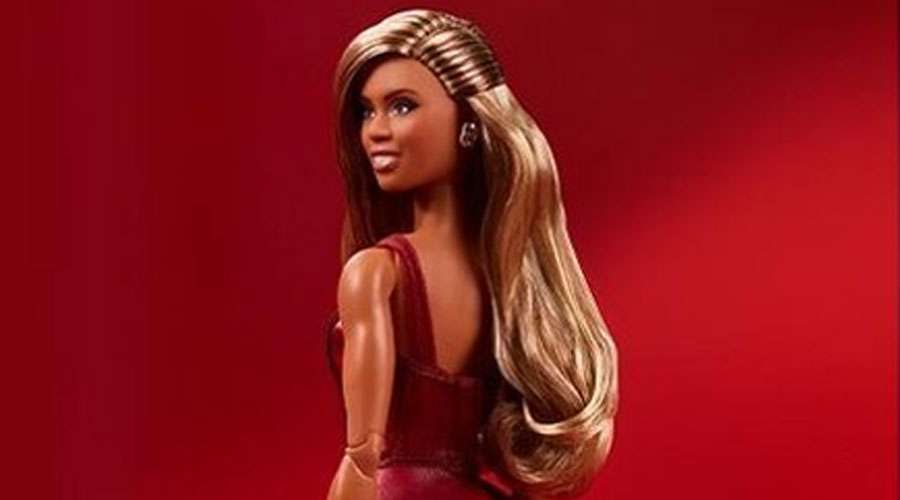