It is one of the most common inns of each summer and this time it could not be missing. King Willem-Alexander of the Netherlands and his wife, Queen Máxima of the Netherlands, have starred in a beautiful and familiar summer pose with their daughters, with whom they have shown great complicity and great affection. If there is something that has attracted attention, it has been the looks, because they all squandered style everywhere.

The Dutch Royal Family has posed inside the Ten Huis Bosch palace, something quite unusual for them, since they have always posed in the gardens of their royal residence. The photo session has been in one of the rooms of the residence and has allowed us to enter the place glimpsing a spectacular marble staircase that filled the room. 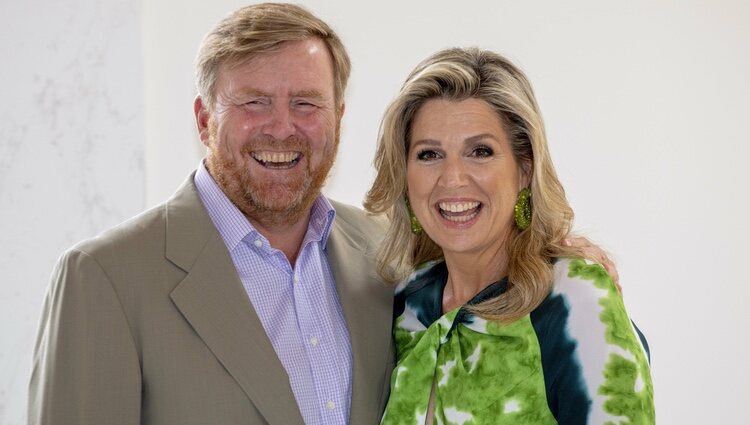 Guillermo Alejandro and Máxima de Holanda have posed with the most smiles with their daughters, but they have also done it alone before their attentive gaze and have wasted complicity and looks of love that show that their marriage is in top form. Amalia, Alexia and Ariane have posed with them with summer outfits and a lot of love for their parents.

Alexia from Holland, the great protagonist 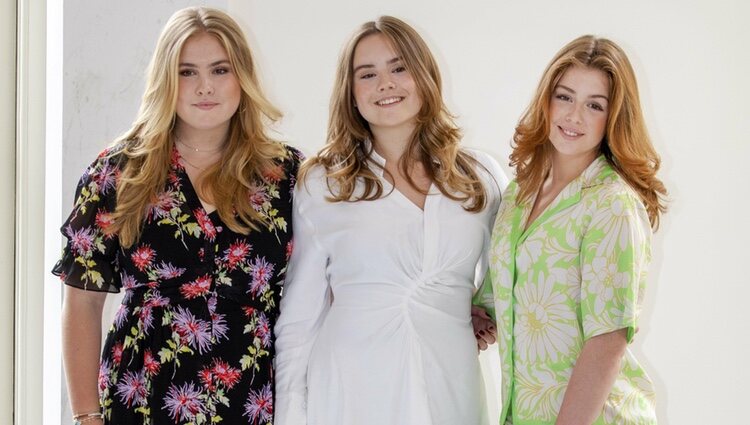 The Princesses Amalia, Alexia and Ariane of the Netherlands in a summer pose

Her sisters have not been left behind either, as they have chosen very summery outfits that favored them a lot. Amalia from Holland, the country’s heiress, has opted for a long black dress with floral print and sandals, while Ariane, 15, wore a white dress above the knee and esparto wedges. Without a doubt, the good taste of her mother has been inherited by the three of them, since Máxima de Holanda wore a beautiful green print dress that fit her perfectly. With this pose, the Dutch Royal Family continues to reaffirm the affection that their people feel for them.

Sat Jun 25 , 2022
HomeCelebritiesAna Rosa Quintana reappears with a new image with Joaquín Prat in the fight against breast cancer VERY WELL SURROUNDED The journalist has attended the summer party of her production company and has gone out to greet the media with her colleagues. Rachel Alonso Sanchez June 25, 2022 Ana Rosa […] 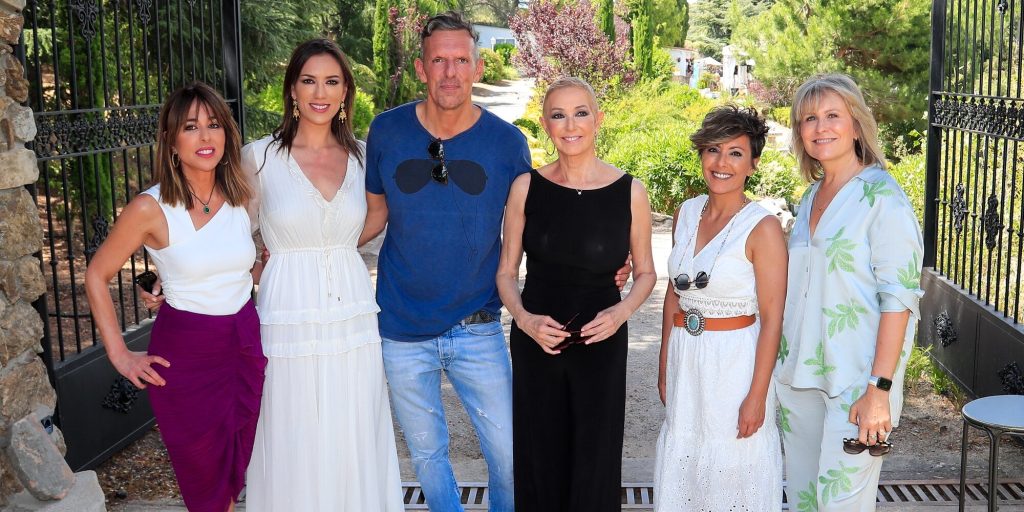