After giving her voice in ‘Batman: The LEGO Movie’, Zoë Kravitz has just debuted as the new flesh and blood Catwoman in ‘The Batman’, the rereading of the DC hero directed by Matt Reeves and starring Robert Pattinson. The film is sweeping theaters and the version of Selina Kyle played by Kravitz is conquering the public.

The actress has a lot to be happy about after her triumphant debut in the DC Extended Universe, but she can also be baptized in style and with all of the law, since she has the seal of approval of the previous Catwomen of the cinema, Michelle Pfeiffer and Halle Berry.

Kravitz posted a post on Instagram celebrating the release of ‘The Batman’ in theaters and the actresses who stepped into Selina’s shoes before her left comments expressing their excitement. Pfeiffer left her a few celebratory emojis, and Berry gushed over the movie: “yasssssss!!! wow… meow!” What has been a nice display of feline sorority that will put a smile from ear to ear to fans of the iconic DC character.

After Pfeiffer and Berry, Anne Hathaway was in charge of bringing Selina Kyle to life in Christopher Nolan’s ‘The Dark Knight Rises’, a role for which she received rave reviews. Although Hathaway has not commented on Kravitz’s publication, we know that she also approves of the actress, since back in 2019 she congratulated her on Instagram when her signing as Gotham’s cat was announced.

“My biggest congratulations to Zoë Kravitz on getting the part of her life. Well, one of her lives, sure… Enjoy the ride, Selina #Catwoman.”

They will celebrate the liturgical memory of Blessed Mama Antula, brave missionary from Argentina

Mon Mar 7 , 2022
Argentina, homeland of María Antonia de Paz y Figueroa known as Beata Mama Antula, prepares the celebrations for a new anniversary of her death on March 7. In Villa Silípica, Diocese of Santiago del Estero, they will carry out celebratory activities in honor of the diocesan patron saint, under the […] 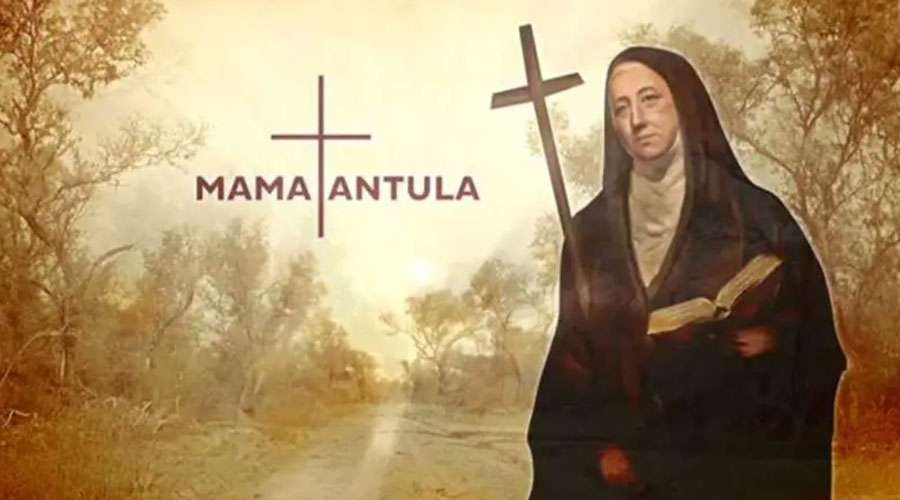