There were many complaints when the news broke that the next Bruce Wayne from the version of Matt Reeves, ‘The Batman’, was going to be played by Robert Pattinson. Well, with its incipient premiere in Spain and after receiving positive reviews, the actor has confessed a little secret.

And it is that, as he tells Vanity Fair, the star of ‘Twilight’ did not sit well with so many bad comments. He even went so far as to respond to haters writing on internet forums protesting the director’s choice: “I used to look at some of the stuff they put up on the forums and it really told me a lot about my character. I still look at them to this day. “I usually run away from criticism. Sometimes trolls just push me a little bit and I’m forced to say something back to them. So if you see a pretty abstract message that says, ‘Just leave me alone please ‘, that’s me [risas]. Stop looking for faults. I’m doing my best. [risas]”.

He got hate, but not as much as he expected

Although it may be a bit contradictory with the statements that we have rescued, in another interview granted to the Los Angeles Times, Pattinson explains that he took with humor the first reaction that the majority of the public had when his role in the film was revealed: “Actually, I was made fun of less than usual. I was quite shocked. Only 70% negative reviews? Low A!”

Fri Mar 4 , 2022
anyone is waiting Impeachment: American Crime Story Unlucky to debut on Netflix. Due to a recent change in the licensing agreement between Disney and Netflix, the new season will not be available on the popular streaming service. You may have noticed a major change in content on Netflix recently.First, Marvel […] 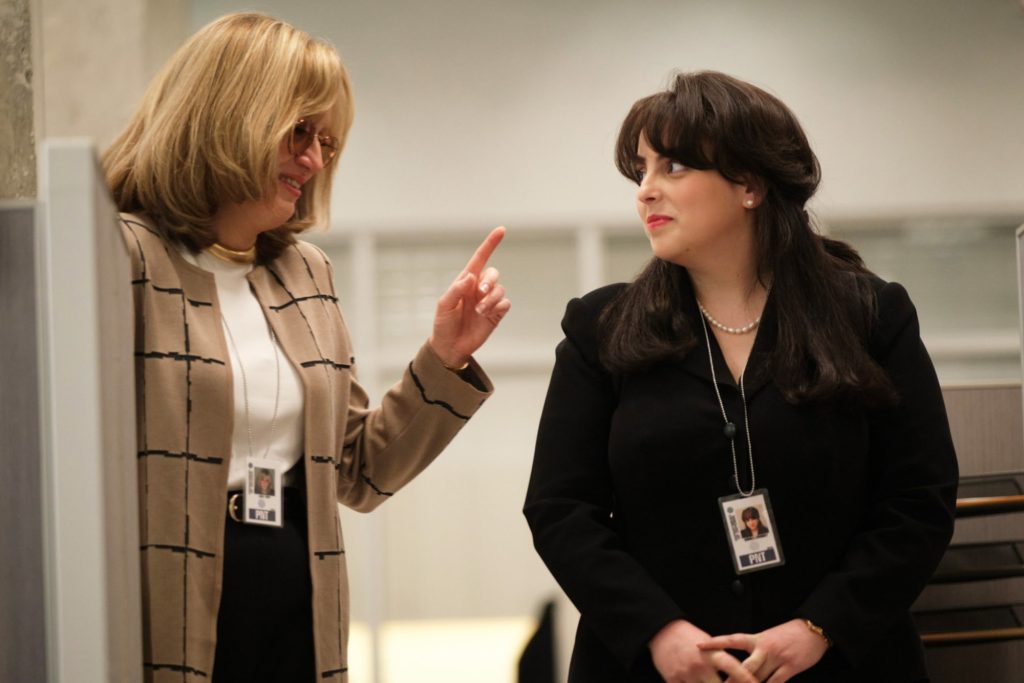