Robert Pattinson is the last of the multiple interpreters in charge of putting on the suit of The Dark Knight. He does it in ‘The Batman’, a film directed and co-written by Matt Reeves that focuses on the origins of the Gotham Justice. And although the star has declared himself a staunch fan of all the adaptations and has not hesitated to show his enthusiasm for embodying the hero, that does not mean that during filming he has not had a bad time.

Quite the contrary. During a Q&A that ScreenRant was able to attend, actor and director discuss their differences regarding Pattinson’s performance. According to Reeves, his main objective was “to make his emotions visible through the mask”, a task that was not easy: “There were times when I pointed out: ‘Okay, perfect. I just need you to give me more emotion.’ And he he just told me: ‘more?’ “, he explains. Because of this problem, he shot 40 takes of a sequence in one day, none to his liking: “One of the things I like best when working with an actor is talking to him. Rob would say, ‘Why isn’t that enough? I’m overacting. I’m ridiculous.’ And I was like, ‘Come, look, Rob.'”

Pattinson reveals that, at the time, he was very frustrated and on the verge of a “stroke”. And, even after many attempts to please Reeves, he came to doubt the filmmaker’s work: “It was the worst day of the entire shoot, because I really thought you were wrong. When you told me: ‘Just come and see’ and I saw my performance and I couldn’t hide my surprise: ‘Wow, I just… I don’t see anything,'” he admits to Reeves.

However, despite these small frictions, Reeves is very satisfied with the final result and the actor’s performance: “Thank God I was able to have Rob for this film.” He is accompanied in the main cast by Zoë Kravitz as Catwoman, Colin Farrell giving life to The Penguin or Paul Dano, who puts himself in the shoes of Enigma. For his part, Peter Craig also participates in the script. ‘The Batman’ opens in theaters on March 4.

Tue Feb 22 , 2022
The Holy See presented this Tuesday the program of the visit that Pope Francis will make on Sunday 27 to the Italian city of Florence where, among other activities, he will close the “Mediterranean border of peace” meeting. On February 10, the meeting “Mediterranean Frontier of Peace” was presented at […] 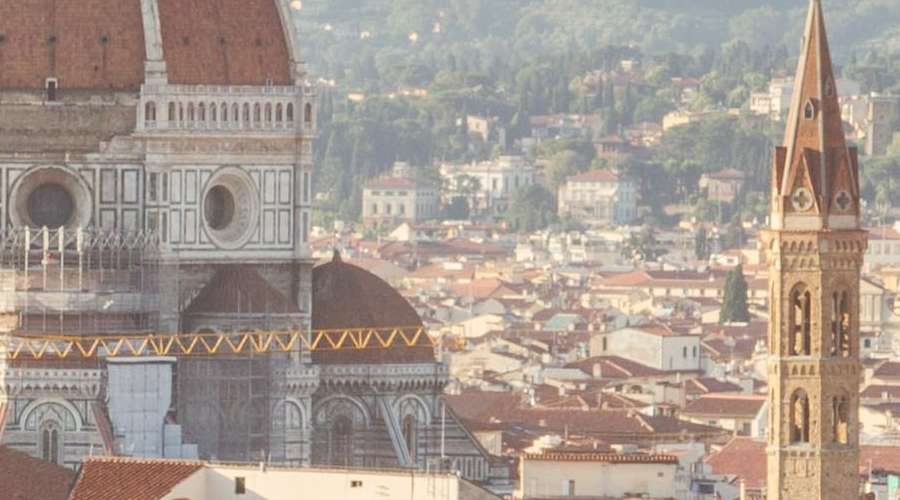