It was a matter of time and Warner Bros. did not want to keep some fans waiting who demonstrated their passion for the new Bat-Man in the cinema, and continue to do so through streaming with numerous viewings on HBO Max, a platform on which said film is available from April 18. ‘The Batman’ will have a sequel from the hand of its director and creative strut Matt Reeves, and its protagonist Robert Pattinson.

The aforementioned filmmaker has confirmed it from the stage of CinemaCon, a convention chosen by the studio in which DC’s comic adaptations are cooked, to officially announce a second part that will not come alone. We already know that Reeves plans the odd spin-off, something that is possible thanks to the great reception that the followers of the Dark Knight have given to the new version. “Thank you all for your tremendous support of ‘The Batman’. We couldn’t have gotten this far without the faith and enthusiasm of our entire team around the world. I’m excited to return to this universe for the next chapter,” said Reeves.

Thus “the best detective in the world” will continue trying to keep corruption at bay in Gotham, a city that will have to overcome the terror sown by Riddler (Paul Dano) in the first installment, a film that has counted, not only with the approval of some staunch fans, but also with the applause of the critics.

In ‘The Batman’ we have seen Zoë Kravitz as Catwoman, Andy Serkis in the skin of Alfred, more Batman family than butler; Colin Farrell in the skin of Penguin and Jeffrey Wright incarnating James Gordon, a police chief who won’t let himself be bought.

At the moment no further details of the continuation have been given, so the only sure thing is that Pattinson will continue to give life to the masked vigilante. Even so, Warner stresses that he returns “the whole team”, so we could see the return of some of the aforementioned characters. “Matt has been able to give us a fresh take on one of our most iconic and beloved superheroes,” said Toby Emmerich, head of Warner’s cinematic corner.

Wed Apr 27 , 2022
Born to Love Season 2 Update: There is something about the series and the movie that can tell us a lot. These are the best ways to entertain people and leave messages that we never thought or expected. There are a lot of series being released almost every day now. […] 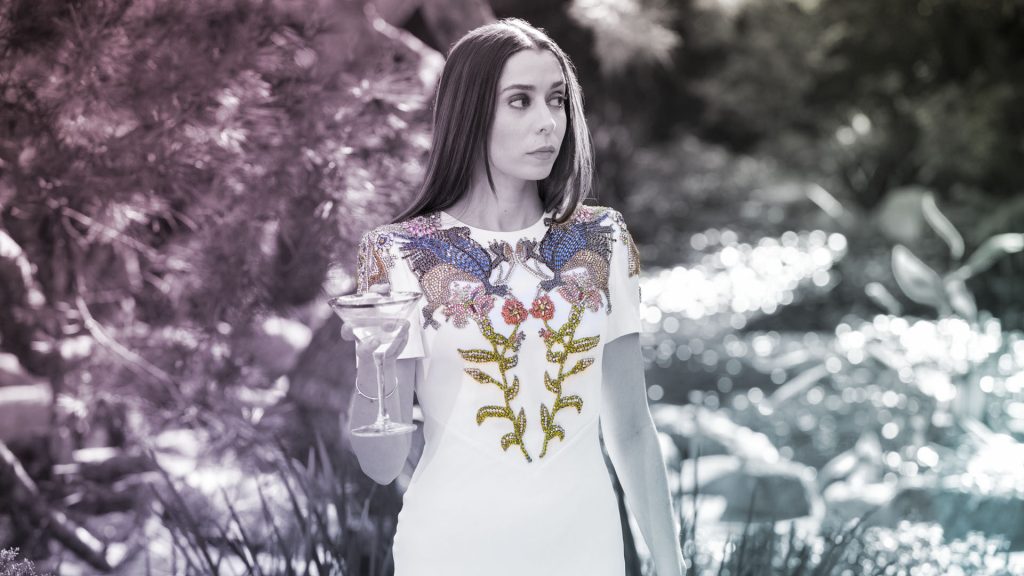