Michelle Young is ready to hand out the roses as the 18th season of The Bachelorette begins shooting. The Bachelorette, or ‘The Bachelor’ franchise, follows a single lady who is looking for love. The leading lady or Bachelorette is given the opportunity of meeting some men over a few weeks in the hopes of finding a life partner.

The reality show is a spin-off of ‘The Bachelor,’ and it follows the same rules and regulations. Mike Fleiss is the creator of the show and it initially premiered on 8 January 2003. The show’s 1st season drew in 16.80 million viewers. Even though viewership has dwindled over the years, the show has managed to maintain a dedicated following.

The 18th season of The Bachelorette featuring Michelle Young will premiere on 19 October 2022, at 8 p.m. ET on the American Broadcasting Company (ABC). The number of episodes in the upcoming season is yet to be determined. For the very first time in the history of the show, two seasons are going to premiere in the same year.

The filming for the 18th season began this year, according to some rumors. Fleiss said that the cycle is presently in production in early August of the year 2022. Because of the Coronavirus outbreak, the 16th and 17th seasons were shot in a single location.

The production staff, on the other hand, appears to be attempting to return to its old habits. According to reports, the new season will be shot in Indian Wells, Minnesota, California, and Minneapolis. According to other sources, the hometown dates will return in the next edition.

As a result, the filming for The Bachelorette season 18 will take place in the suitors’ hometowns. Katie Thurston and Michelle Young were announced as the new Bachelorettes for the 17th and 18th seasons respectively, on 15 March 2022. They both were contestants on ‘The Bachelor’ season that featured Matt James.

Who’s in the Cast of The Bachelorette Season 18?

Michelle Young, the 28-year-old resident of Edina, Minnesota, will be the new bachelor for the upcoming season. Michelle is a former Division I basketball player who later pursued the career of teaching in an elementary school. She secured a second spot on the 25th season of ‘The Bachelor.’

She is enthusiastic about her work and firmly believes in preparing the next generation of community leaders. She describes herself as a loyal, sensitive, and supporting partner. Michelle is on the lookout for a man with whom she can start a family. Her dream man should be just as passionate about making the world a better place as she is.

The names of 35 possible candidates have been revealed who range in age from 25 to 38 years. However, because the pool of contestants normally consists of 25 men, some of them will most likely be sent home before the upcoming season airs on ABC.

Pardeep Singh, Olumide Inajide, Jack Russell, LT Murray, and Edward Naranjo are among the prospective candidates for the forthcoming season of The Bachelorette. The ex-host, Chris Harrison announced that he was ready to move on to other ventures, so Tayshia Adams and Kaitlyn Bristowe took over their roles as new hosts.

Thu Aug 12 , 2021
One of the most-watched T.V series of Amazon Prime The Boys is back with its third season. It is an American superhero series. It is based on one of the finest superhuman comics by Gareth Ennis and Darick Robertson. Previously, it was launched by DC comic. Later on, it was […] 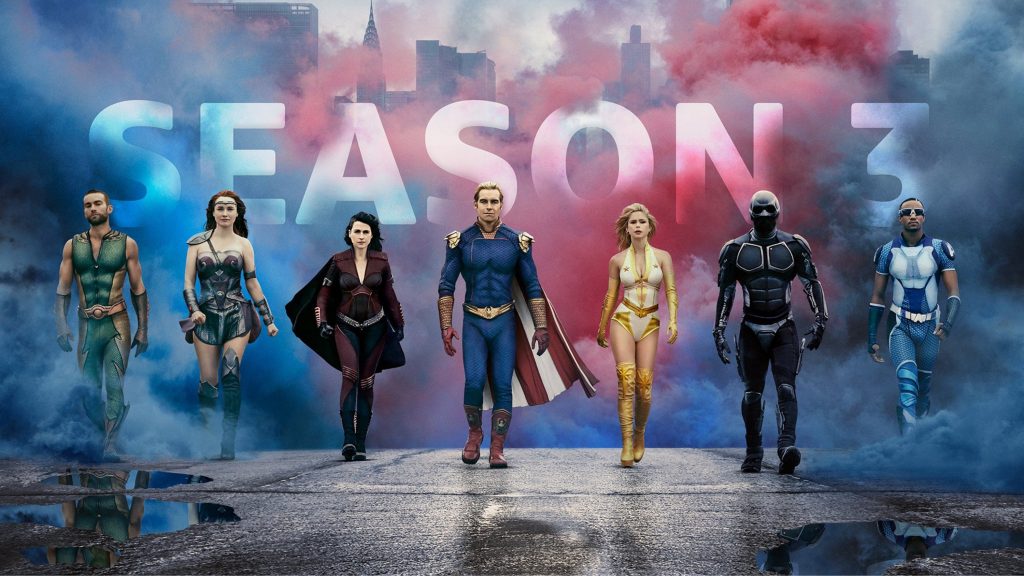