Over the past few years, OTT platforms have been growing and gaining more and more audiences. Certainly, Amazon Prime is one of the leading online entertainment platforms in the world. Moreover, there are hundreds of movies and series you can watch wherever, whenever you want to. Above all, Amazon also has its in-house studio, i.e., Amazon Prime Originals, which creates movies only for its platform without third-party production. In short, If you are looking for Amazon Prime Originals to binge-watch, you are at the right place. 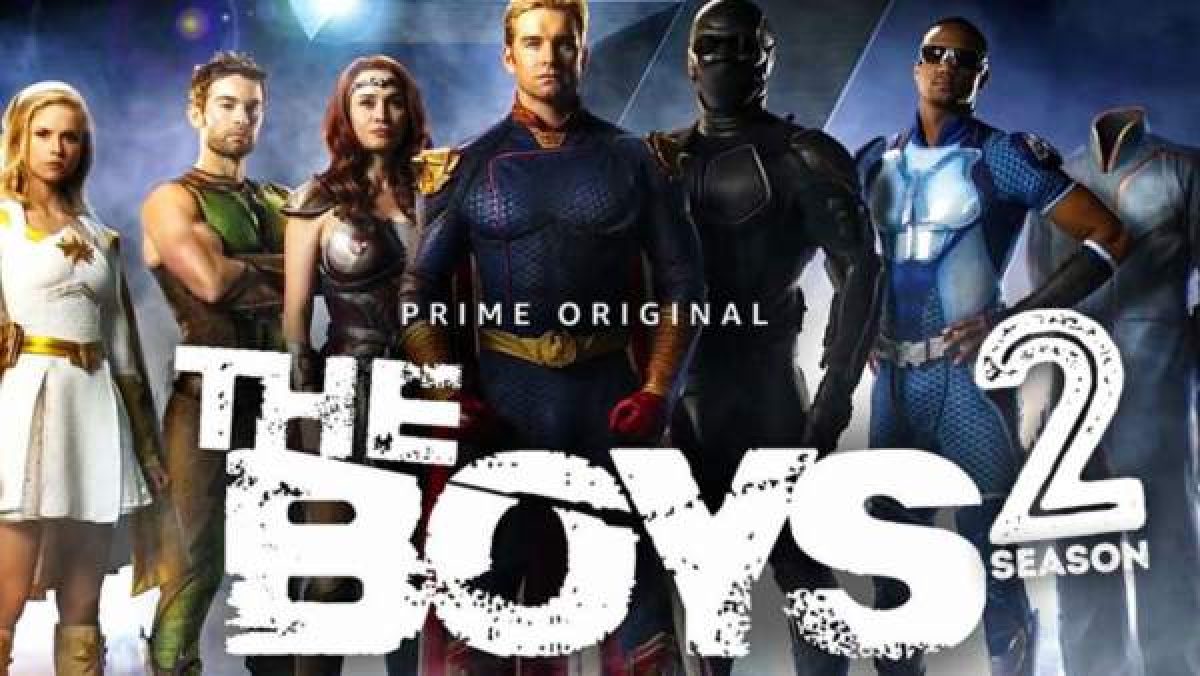 Based on the comic book series by Eric Kirpke, The Boys(2019) is a superhero fiction series by Amazon Studios. Released in 2019, this series gained the audience’s praise for writing, cast, and storyline. After completing its second season, which aired on September 4, 2020, it has been roped in for the third season by Amazon Studios. If you like fictional stories with some black comedy, watch it

Mozart In The Jungle 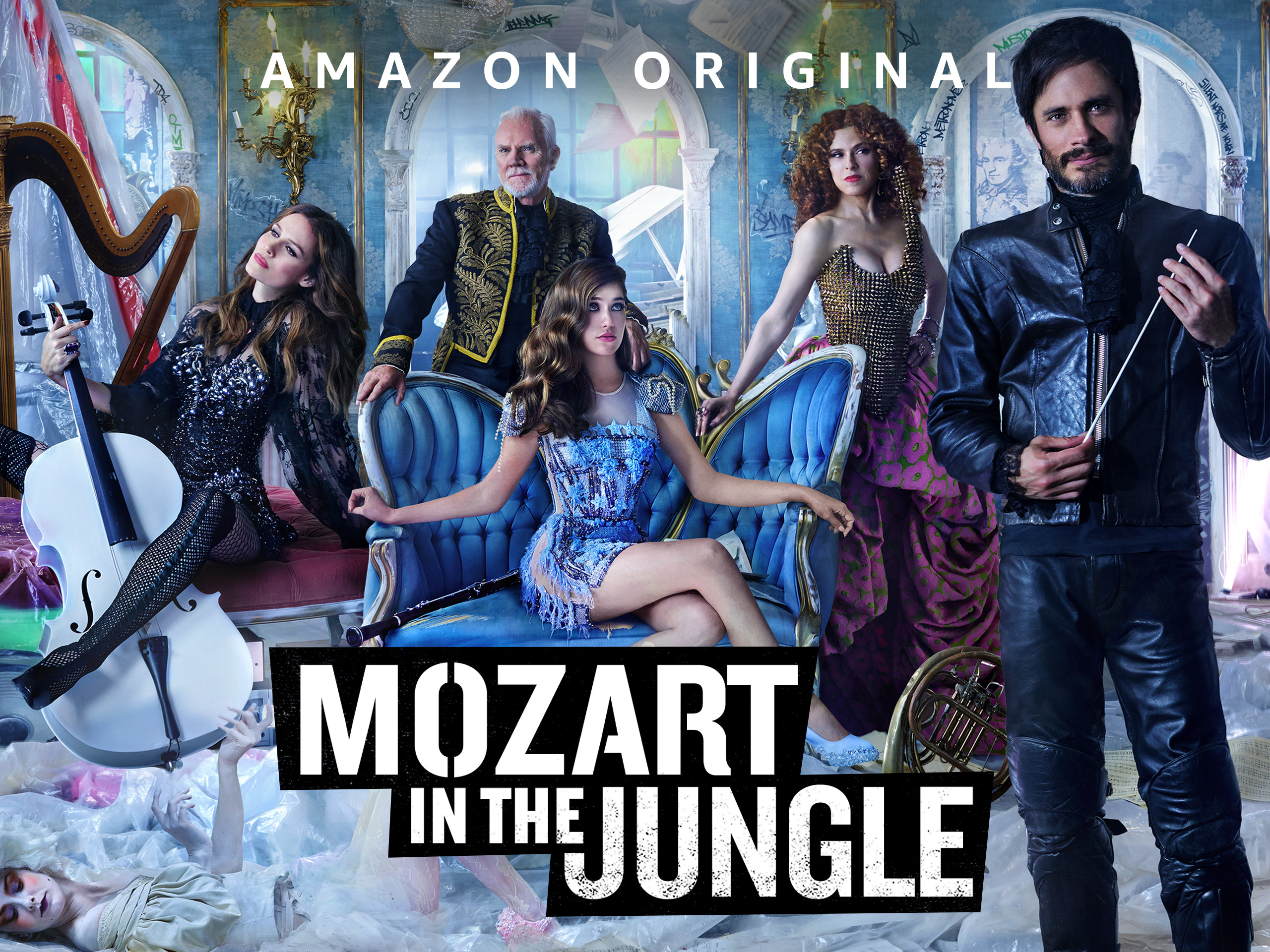 Based on a western classical music theme, Mozart In The Jungle is adapted from a memoir written by Blair Tindall under the same name in 2005. It is one of those heartwarming comedy series which is loved by all. This series explores on romantic and work-life of a musician who performs in Broadway shows and New York Philharmonic. This four seasons show is a must-watch. 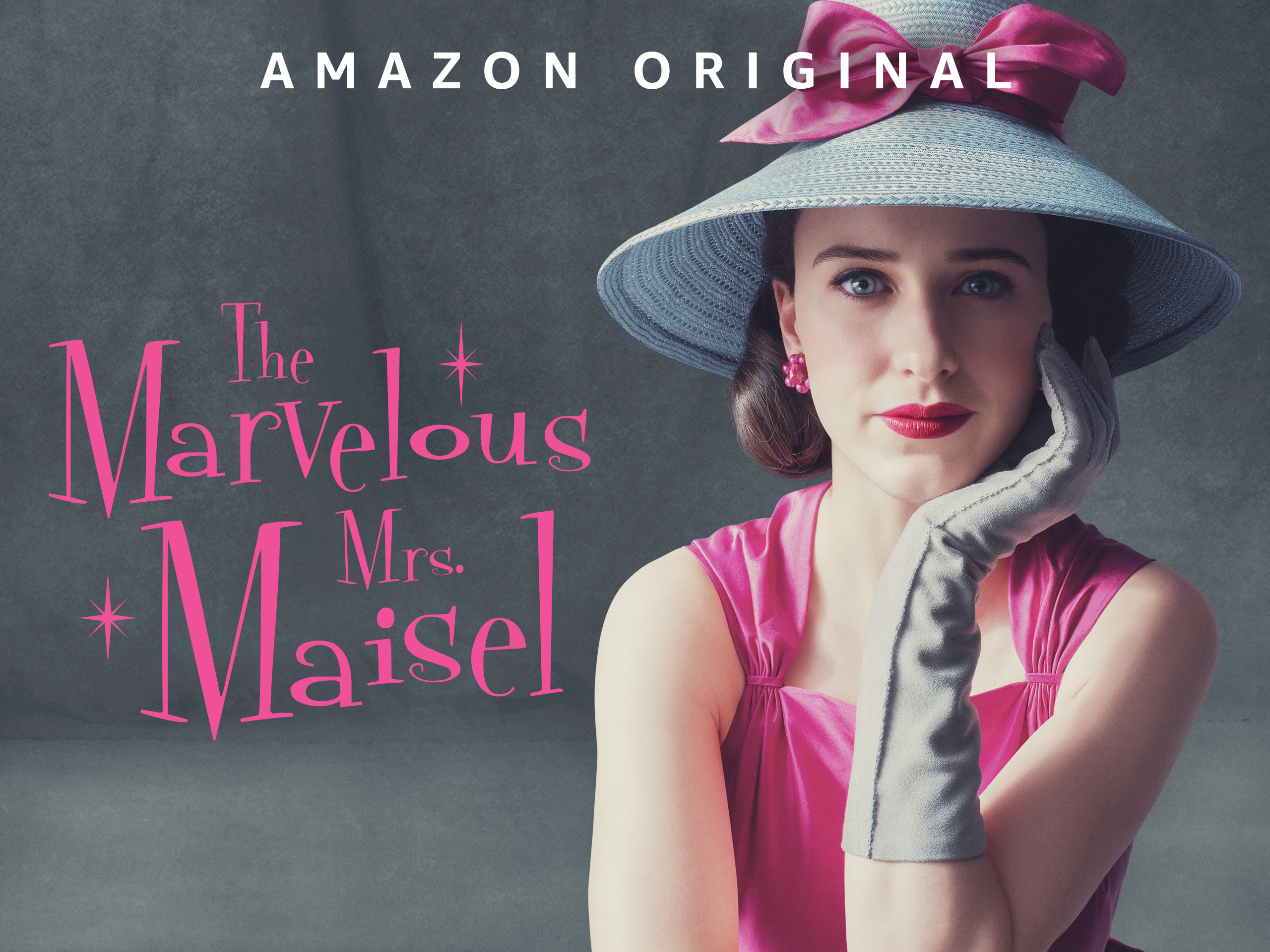 Marvelous Mrs. Maisel is all about a 1950s housewife as an aspiring standup comedian with a witty yet deeply emotional storyline. Rachel Brosnahan as Maisel will leave a mark on your heart with her excellent performance. This series has some aspects of fantasy in Maisel’s life, along with being vulnerable. 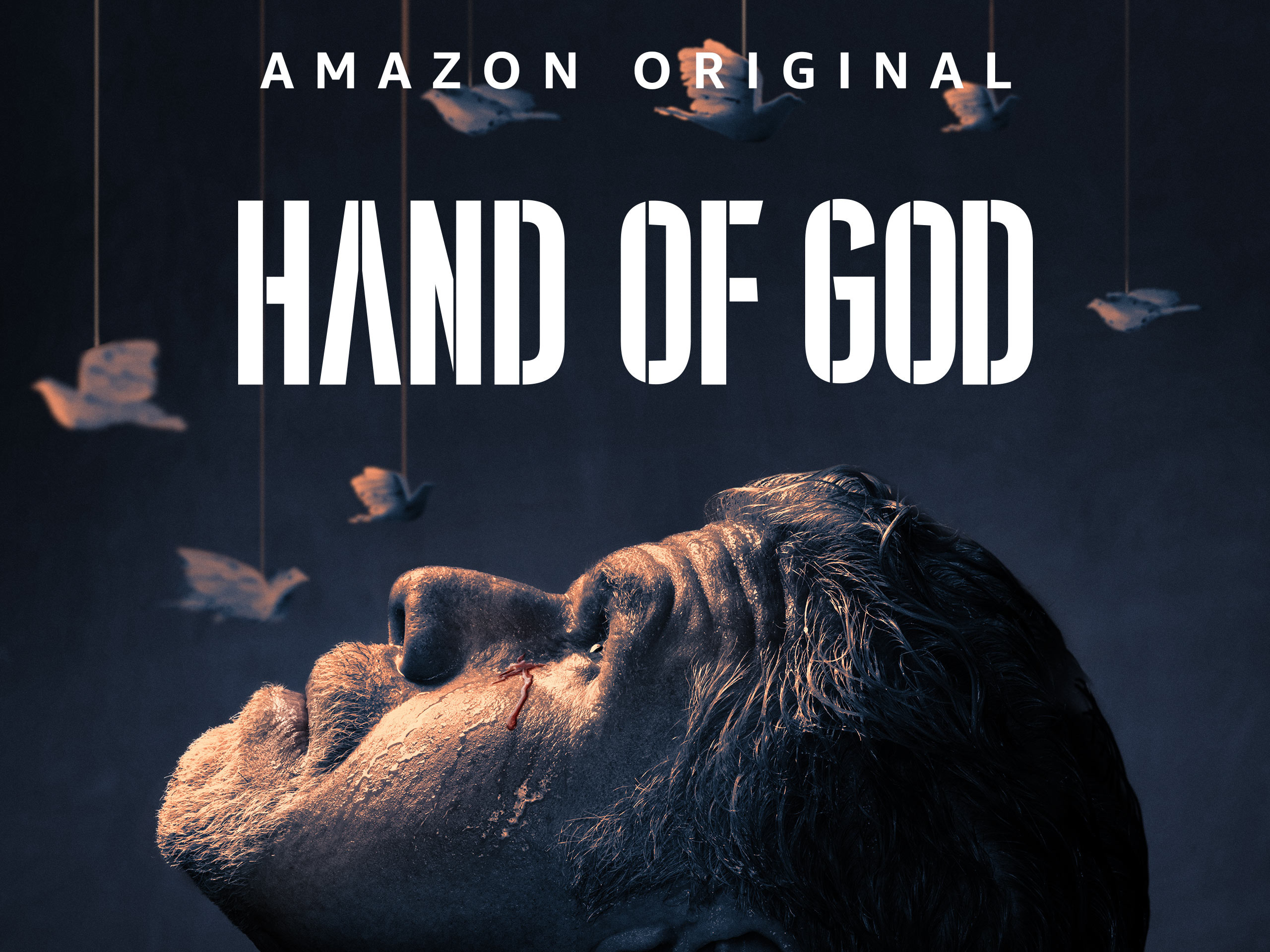 The 2015 Amazon Originals Hand Of God shows you the life of a corrupt judge who married and has an affair with a high-end call girl. He goes through an emotional breakdown and questions if his life is all a play by god. With an amazing cast, this series has pointed to some important topics of life. 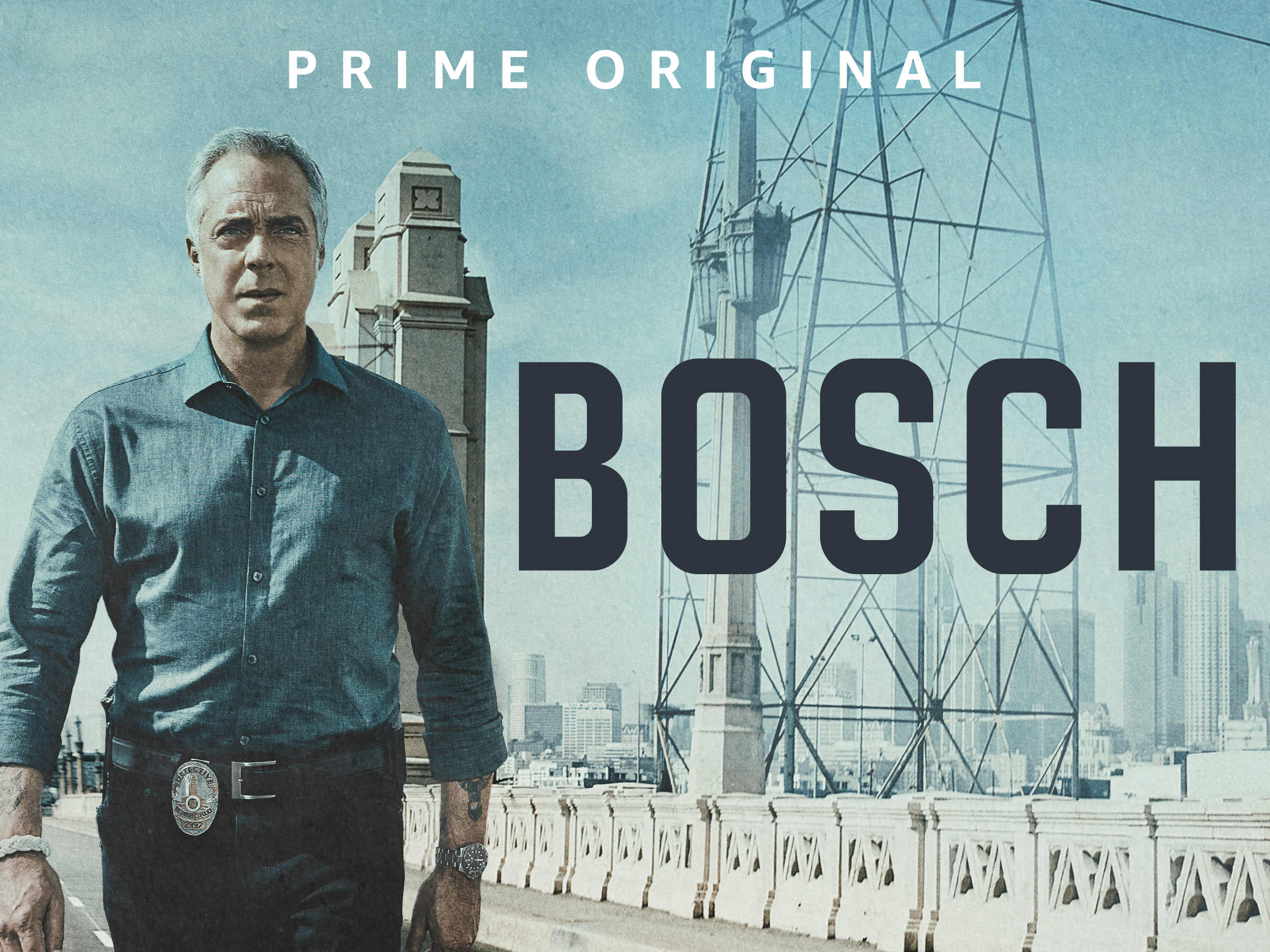 Amazon Primes’s longest-running series Bosch is about the life of a senior Hollywood Homicide detective who is unforgiving when it comes to justice. It shows how the detectives are civil servants who are forced to protect the wealthy, corrupt people. It was first released in 2014 based on different Michael Connelly such as City Of Bones, Echo Park, and The Concrete Blonde. 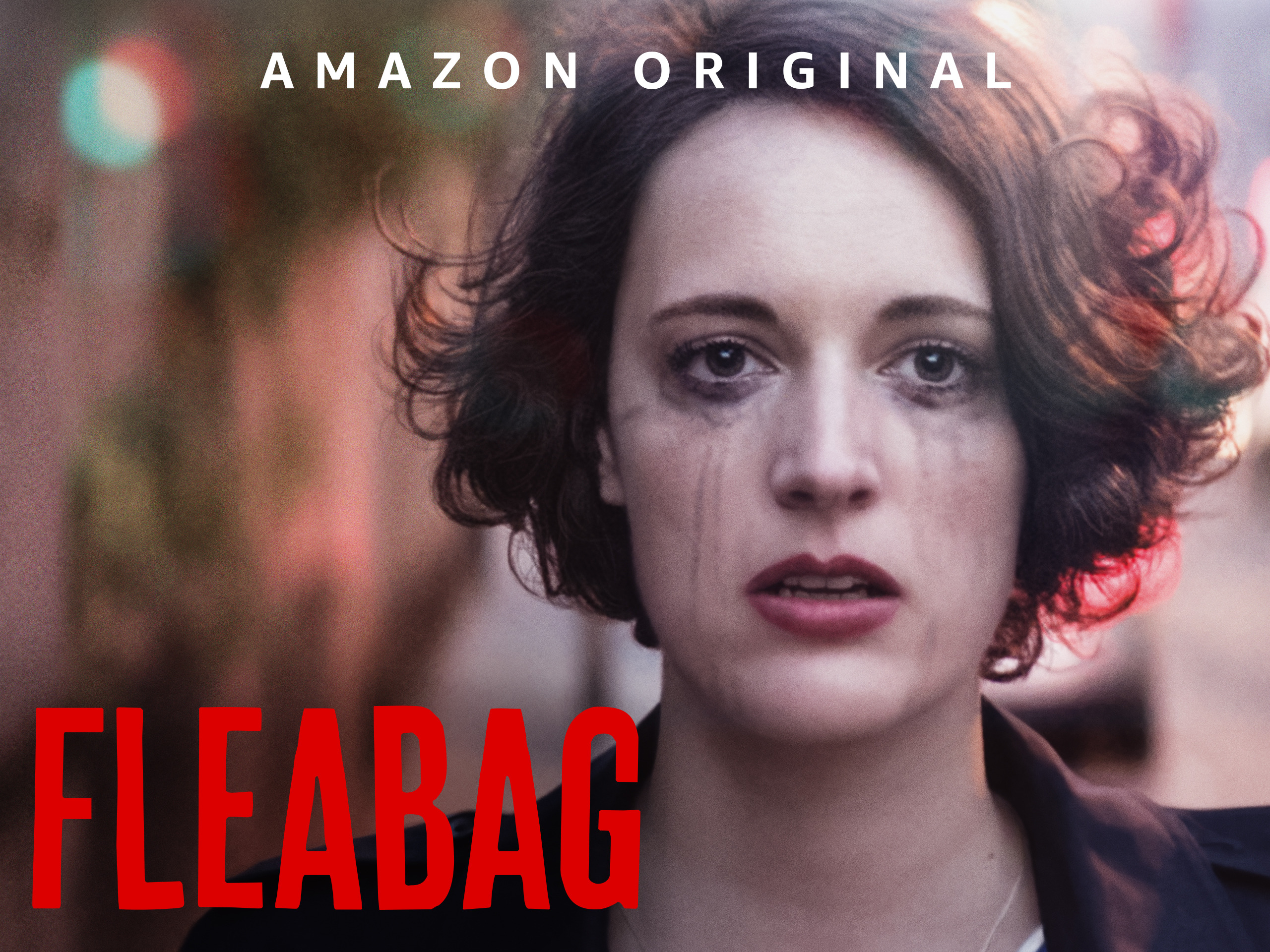 Fleabag is black comedy series written by the lead actor Phoebe Waller-Bridge herself, based on her standup comedy show in 2013. The show focuses on a young woman who is coping up with recent tragedies in her life. With the right sense of humor, Fleabag balances the depth of its storyline very well. This 2 season series will take you on an emotional roller coaster. 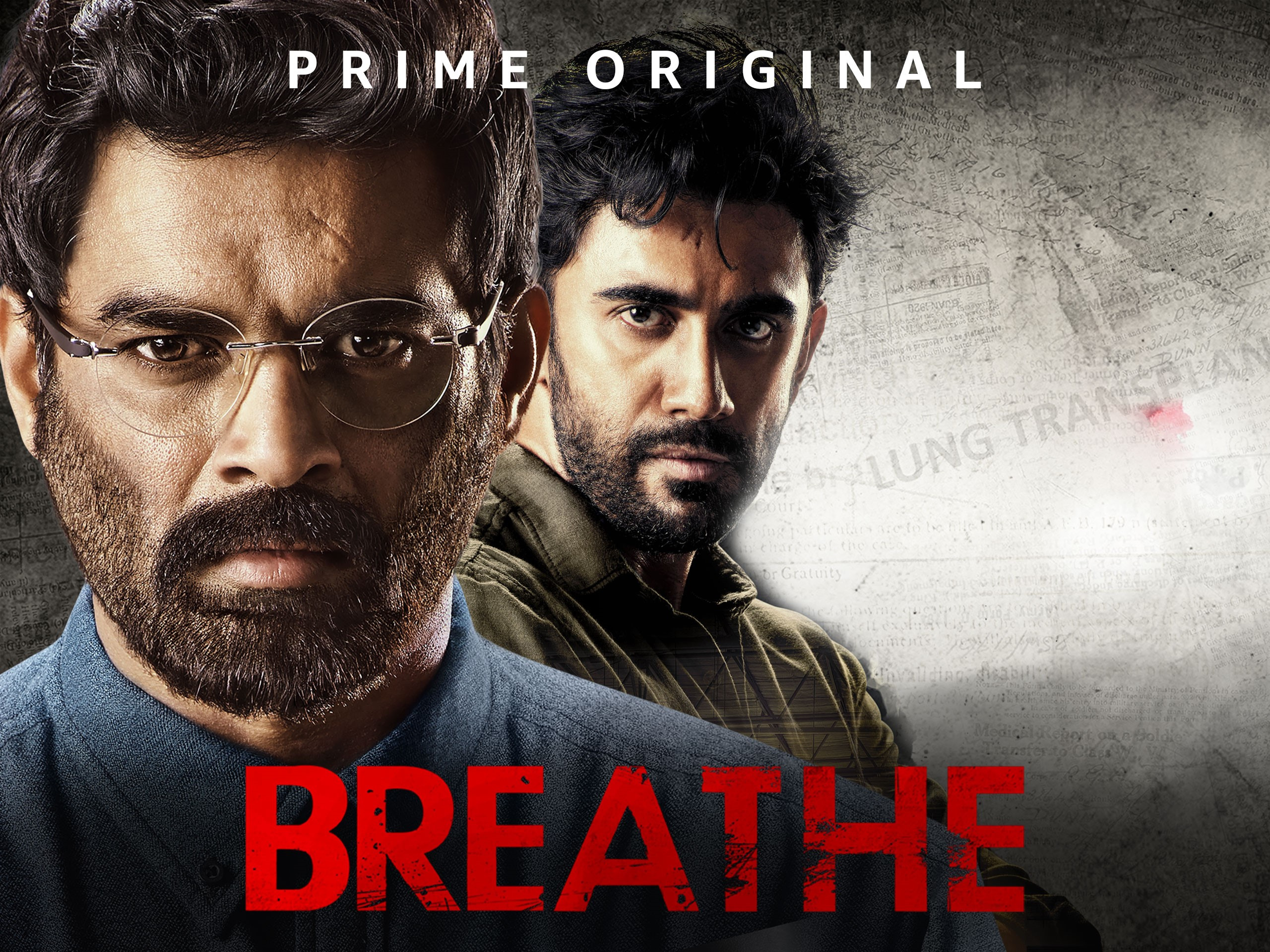 Breathe is an Indian crime thriller series that revolves around the life of Denzel, a common man who has to face some extraordinary situations. An interesting tagline, ‘How far will you go to protect your loved ones,’ shows how certain situations can make a person question their morality. Breathe is one the best Indian web series on Amazon Prime. 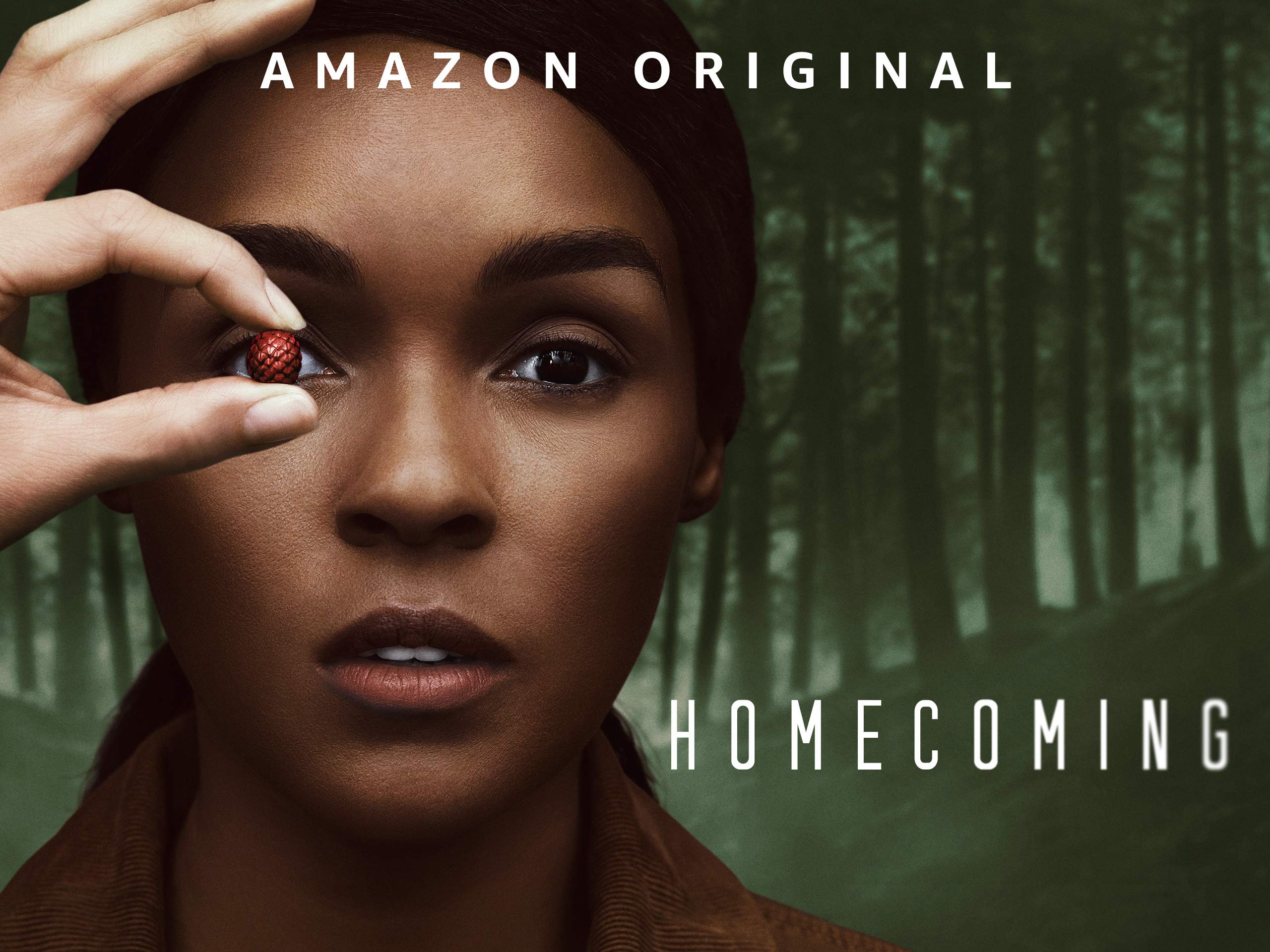 Julia Roberts has given a mind-blowing performance in her TV series debut. Heidi Bergman is a caseworker at a facility center for soldiers. After quitting her job to live with her mother, some mysterious events are awaiting Heidi. This show has gained many critical acclaims, and rightly so, it is worth all the hype. 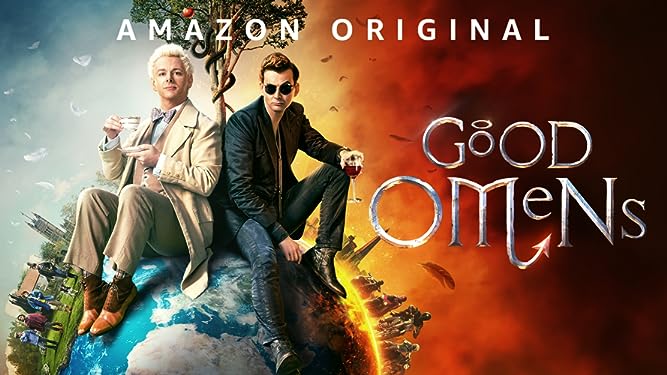 When an apocalypse hits, an angel and a demon set on a journey together to stop it. The two lead Michael Sheen as Aziraphale the angel and David Tennant as Crowley the demon by shine as a duo. This a fantasy fiction that questions discrimination, sexuality, gender roles unabashedly. This series is written based on the book under the same name by Terry Pratchett and Neil Gaiman. 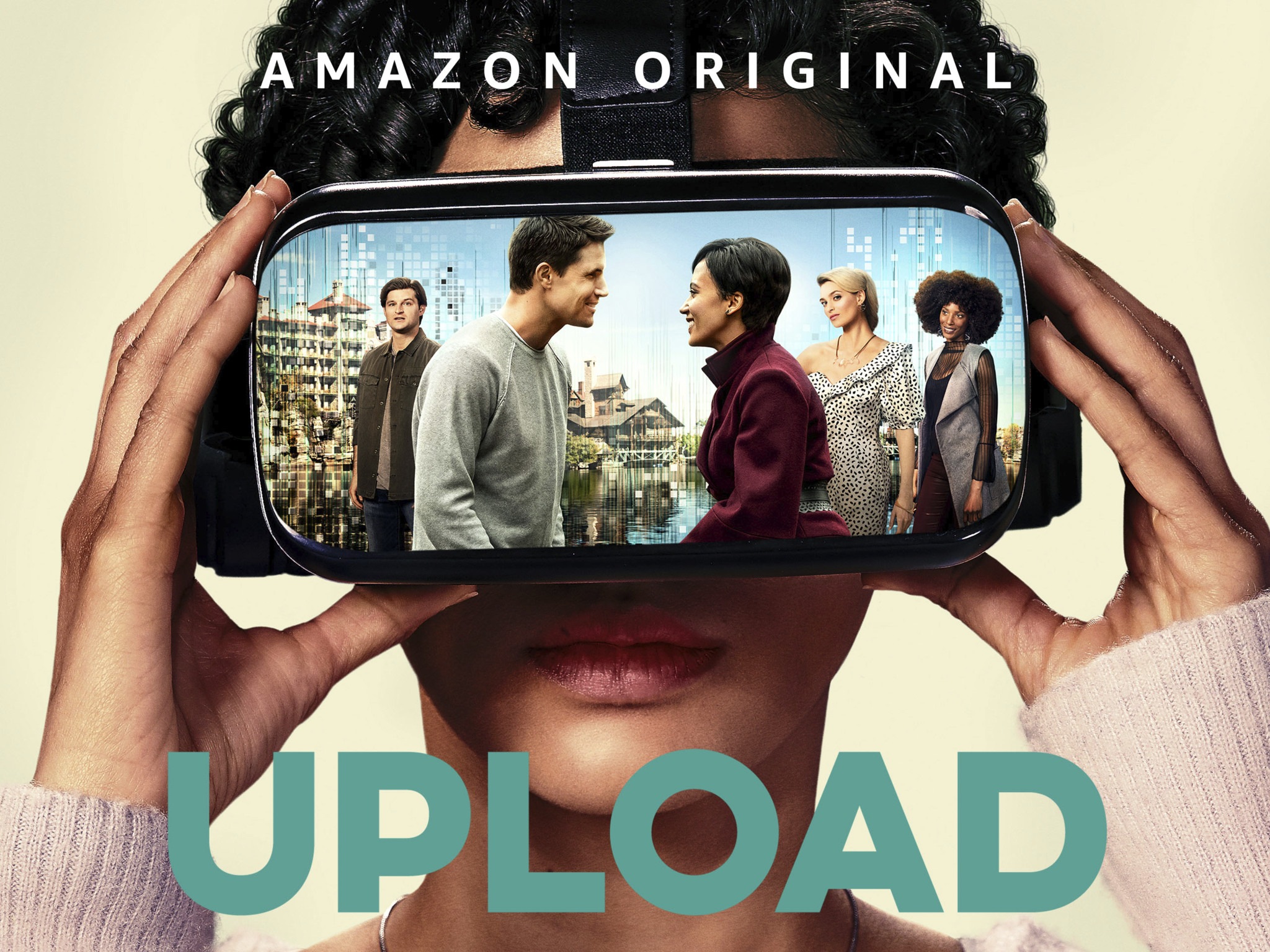 Upload is a hilarious science fiction series of 2020. With a great story arc, Upload set in 2033, where humans can upload themselves into the afterlife. Upload is a short ten episodes series with witty dialogues and an amazing cast that you should check out. 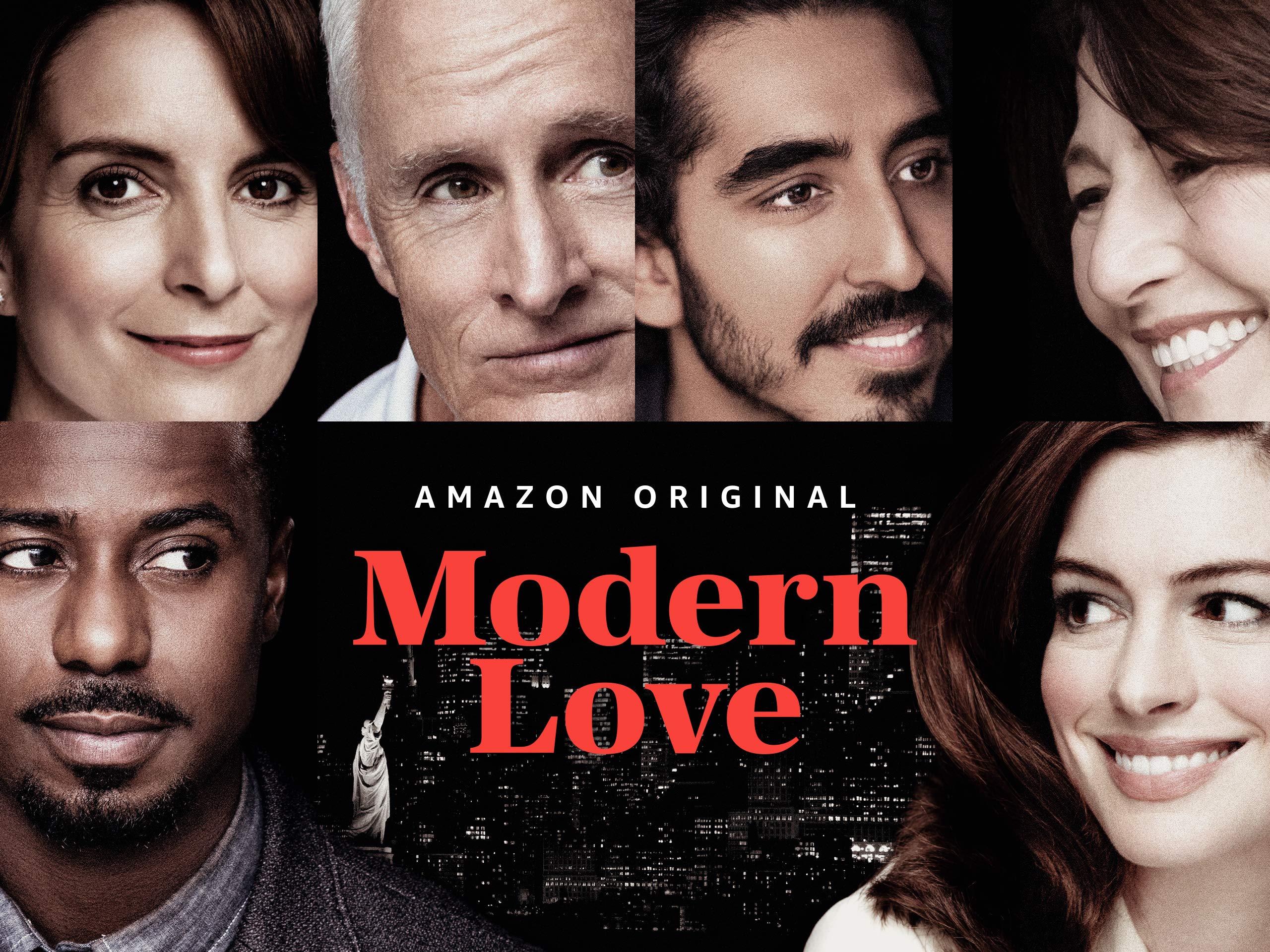 A single-season series, Modern Love is a romantic comedy series that takes you through the different forms and aspects of love life. It is complicated, real, and heartwarming. This eight-and-a-half-episode series makes you fall in love with the characters and want to move to beautiful New York City. 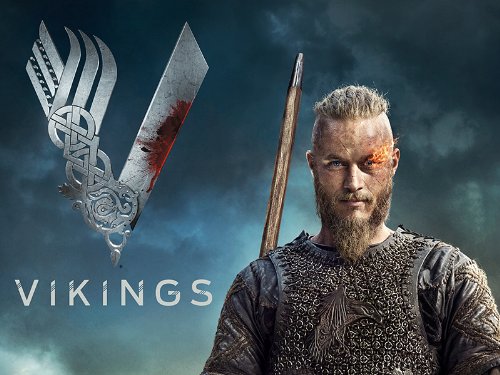 First aired in 2013, Vikings is a historical fantasy series with a total of 6 seasons. This se rise has taken inspiration from the Sagas of Ragnar Lothbrok, a legendary Viking of Anglo-Saxon England and West Francia. The character has brought into life by some fantastic actors and has some very impressive storytelling. 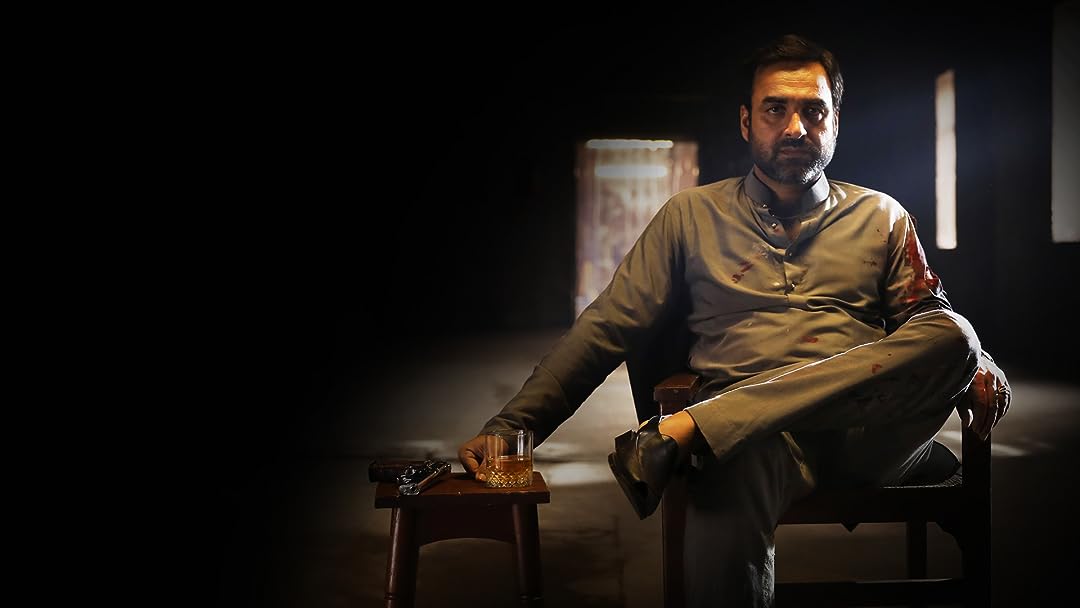 Indian Amazon Original series written by Karan Anshuman, Mirzapur is an action-thriller series following the life of Kaleen Bhaiya, which has been portrayed breathtakingly by Pankaj Tripathi. India’s most popular web series, with the second season releasing in 2020, has been confirmed for 3rd season.

There are very few adult animated series available on OTT platforms. Invincible is a story of Mark Grayson, a seventeen-year-old boy whose father is a superhero. After turning seventeen, Mark discovers that he, like his father, has some special superhero powers. This series is an adaptation of a comic book written by Robert Kirkman under the same character name. 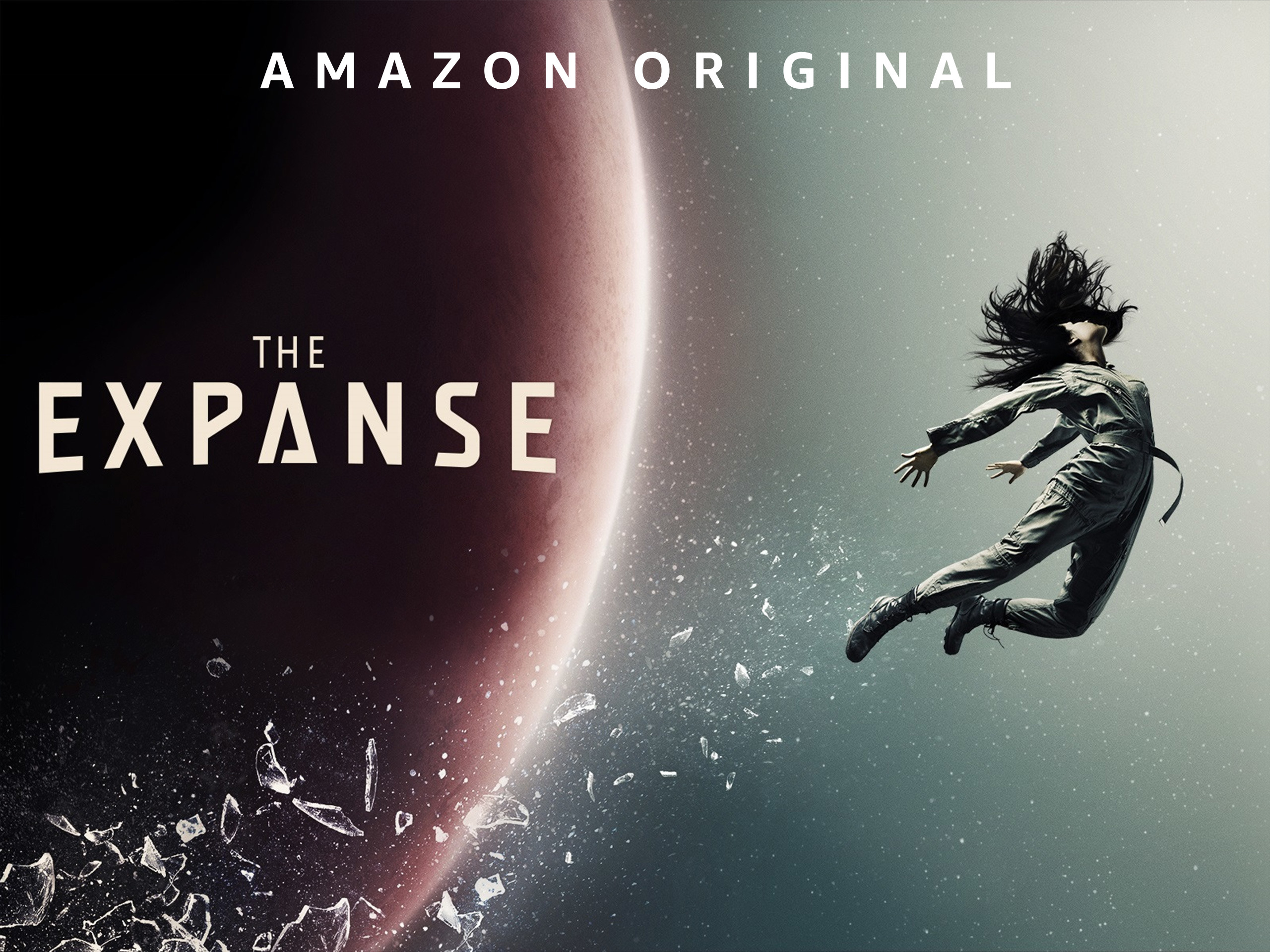 Set at a time when Earth and Mars have colonized, the earth has independent military authority. A sci-fi series that unveils one of the greatest human conspiracy theories after a war has broken out between Earth and Mars. With highly-realistic graphics and set, this show is a mix of drama, thriller, and action, which will have you at the edge of your seat.

These are our favorites from the Amazon Prime setlist. So, the above listed are only a few of the best series over the years Amazon has offered. Therefore, depending on your mood and taste, pick a series and start binge-watching at the comfort of your home.

The 15 Best Movies to Binge Watch in Switzerland

Fri Apr 23 , 2021
Introduction Moving from one country to another and finding the right movies to watch in that area can be time-consuming. And no binge-watcher wants to put a lifetime in searching for movies. Well, Switzerland has a lot to offer from food to beauty to movies. The cinema has come a […] 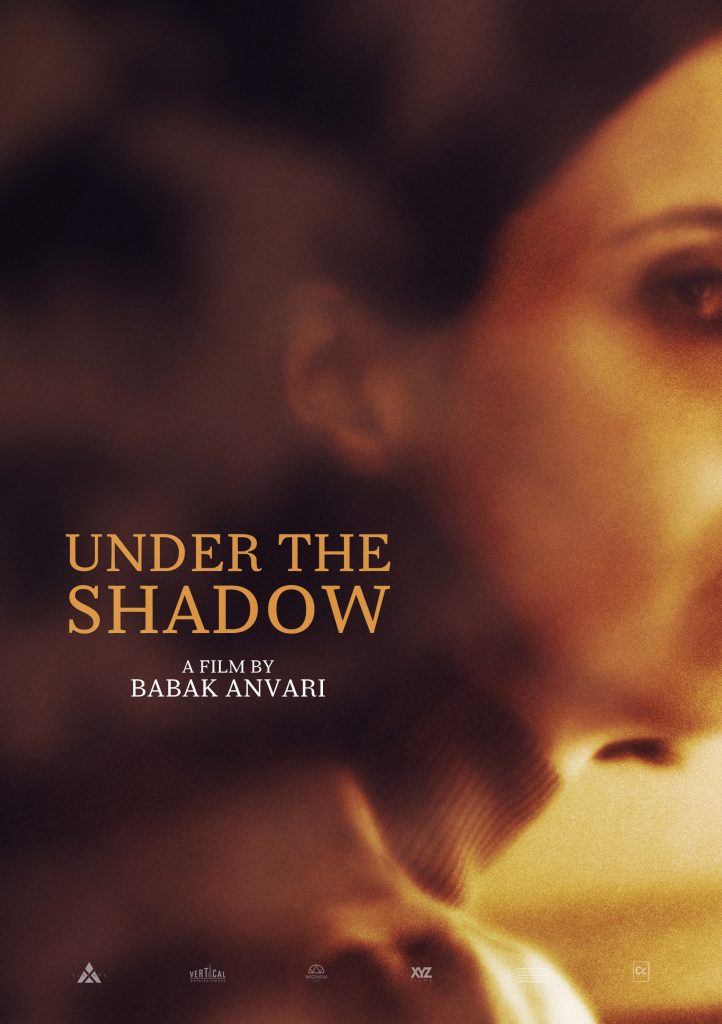