Last Saturday, July 2, the Rocío Jurado museum was inaugurated in Chipiona. A project that she dreamed of in life, but that due to her premature death she could not carry out. Her relatives wanted to make it a reality after her death, but disagreements, problems and alleged administrative irregularities did not make it possible until 16 years later. An inauguration that, despite everything, was not exempt from controversy because the protagonist was her daughter, Rocío Carrasco, and whom she calls her media family was neither there nor expected.

The reasons, in part, are still unknown and she herself will narrate them in episode 5 of her new documentary series, ‘In the name of Rocío’, which is entirely dedicated to everything that happened behind the scenes that prevented this project from being finished until this year 2022. For this reason, despite her multiple appearances on television in recent days, the daughter of ‘the greatest’ has always referred to the documentary series when asked about this topic, but a question asked by Terelu Campos, A great friend of his whom he calls “sister”, could have uncovered another of the hitherto unknown secrets about the discord project.

In a call to ‘Sálvame’ by Rocío Carrasco, the daughter of María Teresa Campos made a statement: “Recognizing that Amador took charge of things in the museum for a while is a reality”, something that her great friend did not like. took away the truth for a simple reason: “I’m not going to know if I’m the one who puts it there”. A note with which it was made clear that, if Rocío Jurado’s brother is in charge of the Rocío Jurado museum for years, the reason is none other than that her niece had decided so as universal heir to the image rights of all anything to do with the artist. 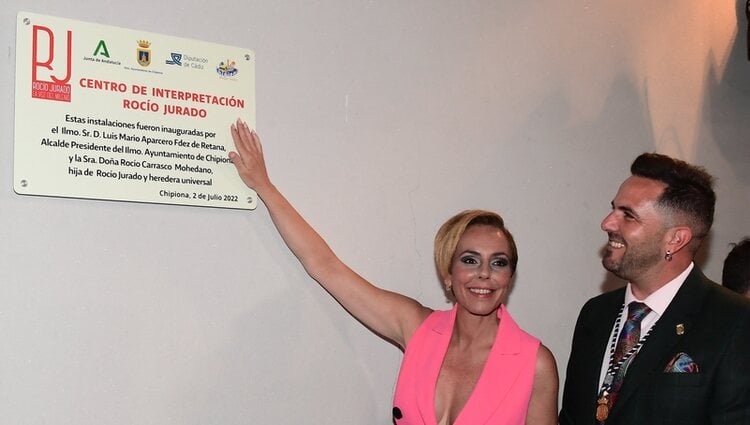 And it was then that Terelu Campos asked a very clear question about a subject that had never been discussed publicly: “Is it true that Amador received a salary that you paid to run the museum?” A question that, as Carmen Borrego pointed out in a low voice, Rocío Cararsco did not answer and referred to the episode of ‘In the name of Rocío’ that has yet to be broadcast. Instead, her friend asking the question might have uncovered something that she had been aware of for a long time and had never been publicly said and is presumably part of that episode.

Despite this, Rocío Carrasco also during this call recognized the work that Amador Mohedano did previously in that museum: “What he left done was everything related to the decoration of the infrastructure. He always had a lot of taste for colorful things, of decorative things and all this. What Amador did was make the continent”, clarified his niece. That yes, she also made it clear that, from what was to what is, there is a stretch: “But he has nothing to do with what today is the Rocío Jurado museum.”

Tue Jul 5 , 2022
Through his official Twitter account, Pope Francis lamented the victims after the detachment of part of the “Marmolata” glacier, located in the Dolomites, in the Italian Alps. “Let us pray together for the victims of the collapse of the Marmolada glacier, and for their families”, requested the Holy Father through […] 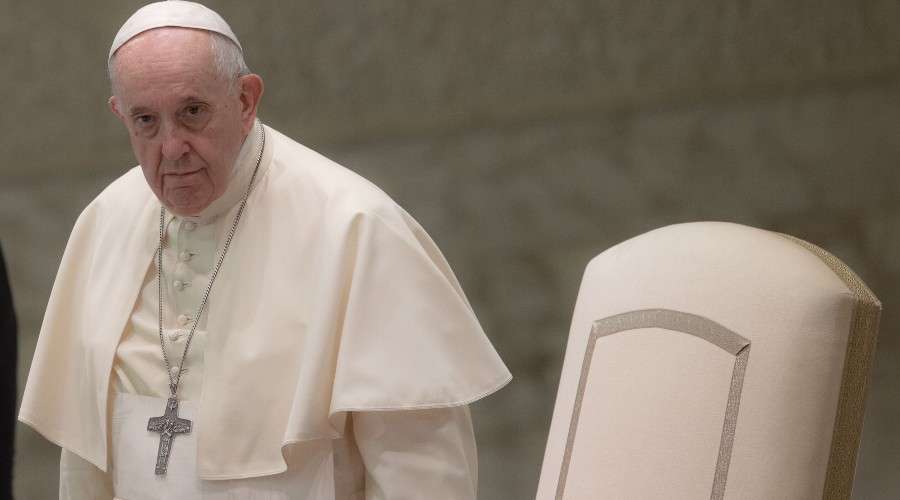